LSD & PTSD: The Case for Using LSD to Relieve PTSD

How could LSD and MDMA help solve the PTSD epidemic?

Post-Traumatic Stress Disorder (PTSD) is difficult to treat and even harder to endure for those suffering from it. Clinical research and lived experience show that psychedelics such as LSD can produce improvements for people suffering from treatment-resistant depression, major depressive disorder, end-of-life anxiety, and a whole host of other mental illnesses. So, can lysergic acid diethylamide help alleviate the suffering associated with PTSD?

PTSD is a set of reactions that can develop in people who have experienced or witnessed a traumatic or horrifying event that threatens their life or safety, or that of other people around them. This event could be a motor vehicle or severe accident, mass violence, war-related events or torture, physical or sexual assault, or disasters such as floods or wildfires. In 2017, around 3.6% of adults in the US had PTSD, and nearly 7% will experience it in their lifetimes.

PTSD is different from the concept of moral injury, where a person suffers deep psychological damage due to perpetrating or witnessing acts that violate their moral values. But research does indicate that people who suffer moral injury may be more likely to develop PTSD later. This link, combined with repeated exposure to traumatic and violent events, may help explain the prevalence of PTSD in military personnel, police officers, and other first-responders.

Importantly, these symptoms must persist for at least two weeks to a month after the initial trauma for a PTSD diagnosis. Many people experience some of these symptoms in the first weeks after a traumatic event, but most will recover with the support of those around them. It’s also vital to understand that some people do not develop PTSD until years after the initial event. If you, or someone you know, are persistently experiencing these sorts of symptoms, you should seek professional medical help.

With current treatments such as talk-therapy and antidepressants, it can take considerable time to recover from PTSD. Research indicates that 50% of people recover within two years. At a 10-year follow-up, 25% of people had not recovered at all, making this condition effectively a chronic one for millions of people around the world. 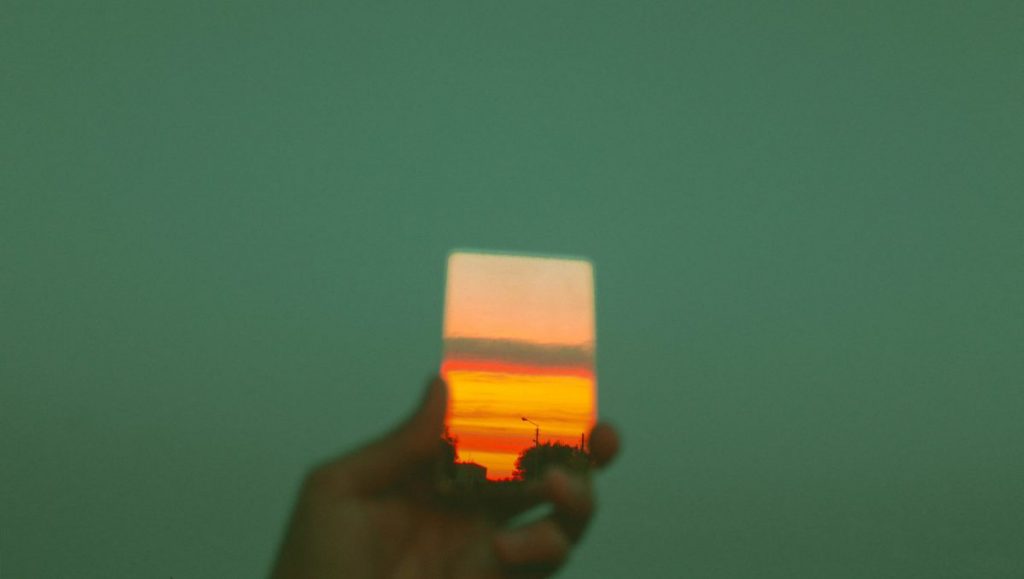 The initial wave of modern psychedelic therapy, in the 1950s, was strongly driven by LSD. LSD therapy, usually at a dose that produced intense psychedelic experiences, was used in conjunction with psychotherapy to treat a wide range of conditions such as depression, psychosis, addiction, and several other psychiatric disorders. LSD’s ability to help patients get a new perspective on their lives and reevaluate experiences seemed to produce positive outcomes in a way that other therapies at the time could not match. Before it was prohibited, this approach was well on the way to becoming a core practice in psychiatry, with around 40,000 people undergoing LSD treatment across the US, Canada, and Europe.

More recent research has shown the ability of LSD to increase neuroplasticity and enhance general mental well-being. So, there is at least potential for LSD to be part of an approach to treating PTSD. But at this stage, very little clinical research has investigated LSD for this specific purpose. If you are taking LSD, for whatever reason, ensure it is pure by using free drug-checking services or test kits to make sure you have real LSD rather than 25I-NBOMe or 2,5-Dimethoxy-4-iodoamphetamine (DOI).

While the LSD research and clinical practice of the 1950s and 60s formed the basis of our current approaches to psychedelic-assisted therapy, the current focus for potential PTSD treatments has shifted. Research is now mainly on 4-methylenedioxymethamphetamine (MDMA), though ketamine, 5-MeO-DMT, and ayahuasca also show promising results.

In general, there seems good reason to think psychedelic compounds can alleviate a broad range of trauma-related symptoms, with recent research showing that use of psychedelics, including LSD, can decrease the negative impact of racial trauma. A new study is showing that repeated ketamine infusions can reduce symptoms in people with chronic PTSD. And researchers from the Johns Hopkins University School of Medicine surveyed people with a PTSD diagnosis who had taken 5-MeO-DMT, finding that 78% of respondents experienced an improvement in their PTSD symptoms.

But for now, MDMA is the clear front-runner in the battle against PTSD. The Multidisciplinary Association for Psychedelic Studies’ (MAPS) recent phase three clinical trial of MDMA-assisted therapy produced spectacular results. Around 67% of participants who received three MDMA-therapy sessions no longer qualify for a PTSD diagnosis, and 88% experienced a significant reduction in symptoms. To put this in perspective, the recovery rate from three MDMA-assisted psychotherapy sessions over two months is better than existing treatments achieve at two years, and approximately twice as successful as the placebo results in this experiment (and with fewer side-effects.) MAPS is optimistic that these results will facilitate future US Food and Drug Administration (FDA) approval for this breakthrough therapy.

With the almost 40-year break in research caused by psychedelic prohibition, researchers need to do more work to understand the psychopharmacology of LSD. But, with funding from bodies such as the National Institutes of Health, more psychedelic research is happening than ever before. Legalization and decriminalization measures are being proposed and enacted from California to New York. So there are plenty of reasons to think that the future of psychedelic therapy is bright. 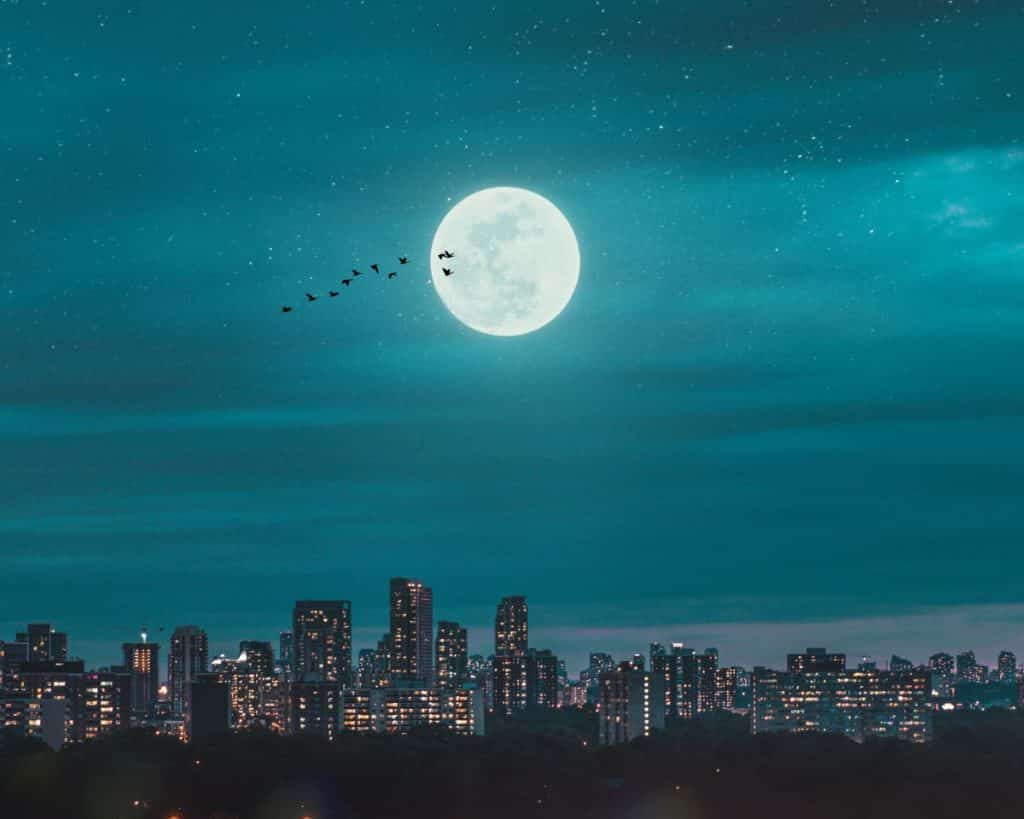 How could LSD and MDMA help solve the PTSD epidemic?

The recent MAPS study suggests that treatments such as MDMA therapy can drastically improve the treatment and recovery rates for PTSD. This advance potentially translates to literally millions of people finding relief from this condition. This is impressive, but the potential long-term effects are even more radical. Since having parents with PTSD seems to increase the risk of developing it, there’s a chance that more effective early treatments could produce benefits for future generations.

LSD and other psychedelics could give us a chance to radically change how we assist people recovering from trauma. But how far-reaching this “reset” will be is unclear. If treatments are too expensive or restricted, many people who could benefit will miss out and continue to suffer. And if we never address the circumstances that lead to people developing PTSD in the first place, it’s going to keep happening far more than it needs to. Using hallucinogens such as ayahuasca, psilocybin mushrooms (magic mushrooms), or LSD, as well as empathogens such as MDMA, to treat people with PTSD isn’t the end of the story; it’s just the beginning.

Curious about supporting your mental health through psychedelics? Check out Third Wave’s vetted directory of ketamine clinics and psychedelic therapists in the US.

If you’re interested in learning how psychedelics can help you get in touch with your emotions and start to heal, but aren’t ready for a full-scale macrodose journey, take a look at our Microdosing Course. Using the latest research from cutting-edge scientists and doctors, we’ll help you develop a customized, step-by-step process to change habits, enhance creativity, and optimize performance.