Many people microdose with LSD by cutting up their tabs into tiny little pieces, and guessing the dosage by the size of the paper. However this isn’t ideal, for several reasons: 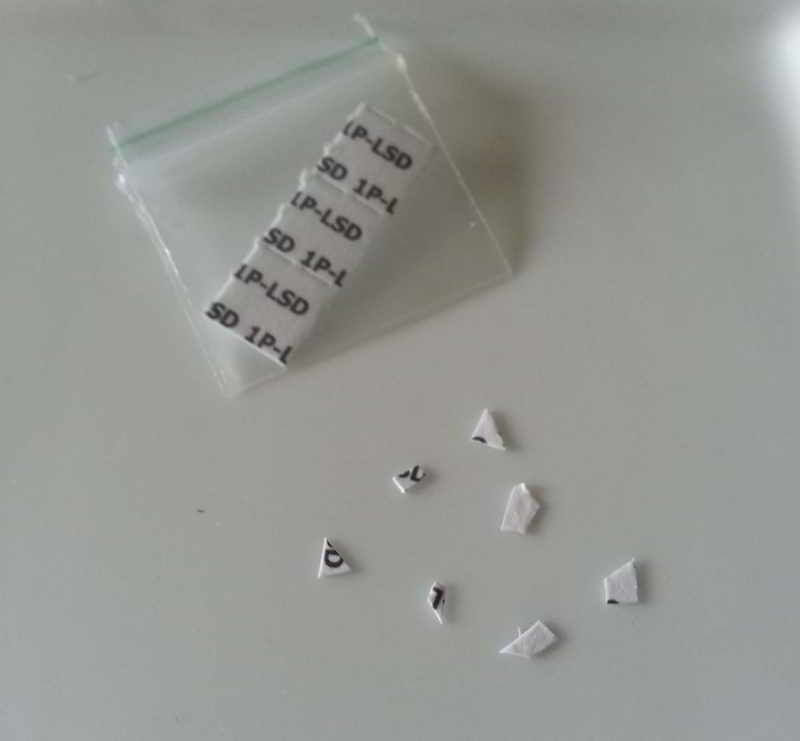 Not the most accurate…

For these reasons, a more accurate (and easier) way of microdosing with LSD is volumetrically. It’s really simple. All you need is a small bottle, a 1ml syringe, and some distilled water or alcohol.

When it comes to alcohol, the simpler the better. Vodka is great. If you can find pure ethanol, that’ll work perfectly, although you’ll probably want to dilute it a little. 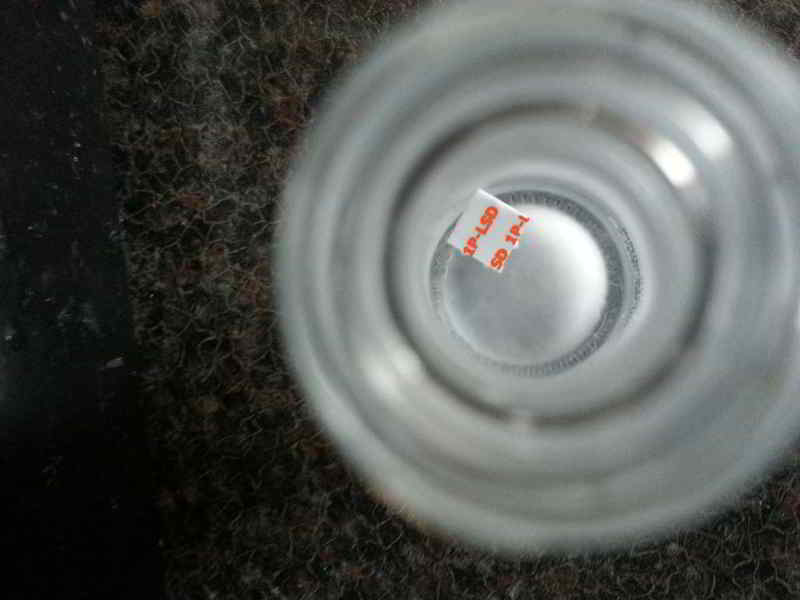 Shake the bottle around a bit, and leave it at room temperature or in the fridge for a day or two. If the bottle is clear, wrap some aluminum foil around it to prevent the LSD from being degraded by light.

After a couple of days, your LSD dissolve into the liquid (NOTE: The paper will still be there – however, the LSD that has been laid on the blotter paper will have dissolved into the distilled water). 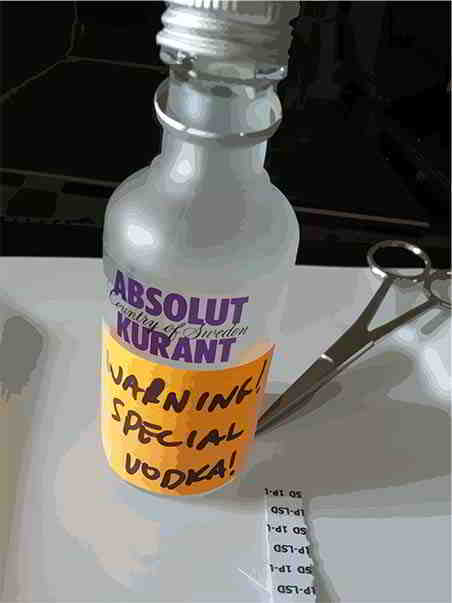 You don’t want anyone drinking your ‘special’ vodka 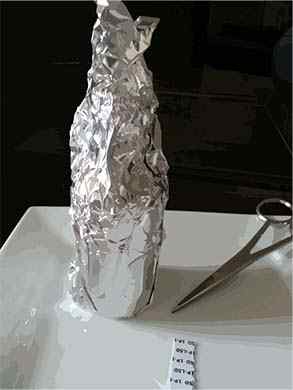 Don’t forget to wrap in foil to protect from light!

The lazy version
If you don’t have a 1ml syringe, and don’t want to buy one, you can just scale up the volumes. Put your 100ug tab in 150ml of water/alcohol, then use a 15ml shot glass to take a 10ug dose.

Keep your bottle at room temperature or in the fridge. LSD doesn’t like rapid temperature changes, so whatever you do, don’t freeze it. Make sure the bottle is in the dark.

It should last at least a few months – and probably longer if you’ve used alcohol.

If you’re interested in responsible microdosing done right, consider checking out our online Microdosing Course for a deep dive on everything you need to know.

To start you on your microdosing journey, we’ve compiled a list of trusted resources and step-by-step sourcing instructions Ultimate Guide to Sourcing Psychedelic Medicines.