Can You Take Psychedelics With Antidepressants? 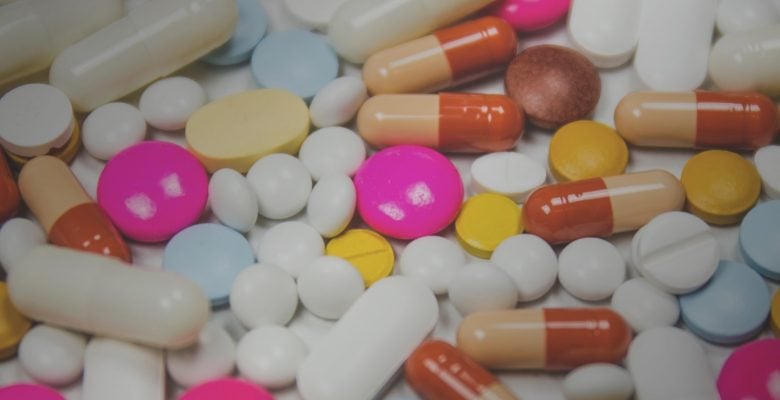 Disclaimer:
Psychedelics are potentially illegal substances, and we do not encourage or condone their use where it is against the law. However, we accept that psychedelics use occurs, and believe that offering responsible harm reduction information is imperative to keeping people safe. For that reason, this guide is designed to ensure the safety of those who decide to use the substance.

Unfortunately there has been no solid research performed on the interaction between psychedelics and antidepressants. Therefore most of the advice we provide here is based on anecdotal evidence and case reports. We recommend discussing issues with your physician before making any decisions.

The classic psychedelics (including LSD, psilocybin and DMT) work by affecting the serotonin system, and most antidepressants work by targeting serotonin signaling too. Therefore we’d expect for there to be some kind of interaction between the two – unfortunately we just don’t know anything for sure right now.

From anecdotal reports, it looks as if the SSRI class of antidepressants weakens the effects of classic psychedelics – although this absolutely doesn’t mean you should take more of the psychedelic substance to compensate.

Many people advise against taking Lithium or other tricyclics with classic psychedelics, as they have been known to put people into comatose states or induce seizures. Avoid this combination until we know for sure about its safety!

MAOI medications appear to have effects similar to SSRIs when combined with classic psychedelics.

Since we know so little about how classic psychedelics and antidepressants interact, we advise against taking them together. Don’t risk making things worse for yourself. If you are absolutely determined to try a psychedelic, it may be wise to wean yourself off your medication first – but always check with your physician.

Anecdotal reports suggest that taking MDMA while on antidepressants can either numb the effects, completely abolish the effects, or cause a really unpleasant hangover! Since SSRIs mess with your serotonin system, and bind to some of the same targets as MDMA, there is the potential for unpleasant interactions. Dr Ben Sessa, an MDMA researcher, says “The general rule is don’t combine SSRIs with MDMA.”

Taking MDMA while on MAOIs is also potentially dangerous. It’s definitely best to avoid this combination, as it could lead to serotonin syndrome (which can be fatal!).

We don’t know much about what you can combine with mescaline, but as its mode of action is similar to the classic psychedelics, it’s probably best to assume that it won’t combine well with antidepressants.

Ayahuasca is a little more complicated than other psychedelics when it comes to antidepressants, because the psychedelic brew contains MAOIs, which can cause fatal reactions when mixed with other drugs. We advise a total purge from all substances before taking ayahuasca, to avoid the risk of the potentially fatal serotonin syndrome.

Here is a list of all substances you should absolutely avoid if you’re determined to take ayahuasca.

Ibogaine is another natural psychedelic with a potential risk of toxicity. Healthcare professionals recommend weaning off all medication before taking a dose of ibogaine.

Be aware that ibogaine is potentially the most dangerous psychedelic substance out there, as it can cause heart failure in seemingly safe situations. It is usually a last resort for people suffering from severe addiction.

We know nothing about interactions here – although we know that Salvia works on a very different neurotransmitter system than most antidepressants, and we haven’t heard any reports of unpleasant effects resulting from mixing Salvia with antidepressants.

We’re not medical doctors, and we don’t pretend to be. Unfortunately the research isn’t in place for anyone to give solid advice about mixing psychedelics with antidepressants. So be safe, be cautious, and always check with your physician before changing your drug-taking habits.