Connection Through Chemistry: Psychedelics and Activation of the Parasympathetic State

Dr. Julie Holland—a psychiatrist specializing in psychopharmacology and author of the recently-released book, Good Chemistry: The Science of Connection From Soul to Psychedelics—riffs with Paul F. Austin on oxytocin, music, death, and using psychedelics to activate our parasympathetic state of being.

Get ready for a ride that covers topics ranging from The Very Hungry Caterpillar to MDMA, cannabis, and PTSD.

Dr. Julie Holland is a psychiatrist specializing in psychopharmacology, with a private practice in New York City. She majored in the Biological Basis of Behavior at the University of Pennsylvania and received her M.D. in 1992 from Temple University School of Medicine. At Mount Sinai Medical Center, she completed a residency program in psychiatry, where she created a research project that treated people with schizophrenia with a new medication.

In 1994, she received the Outstanding Resident Award from the National Institute of Mental Health. From 1996 until 2005, she worked weekends running Bellevue Hospital’s psychiatric emergency room. In addition to her autobiography of her time there, she has edited several books related to psychedelics and recently released a new book called Good Chemistry: The Science of Connection From Soul to Psychedelics.

Dr. Holland also provides expert testimony and forensic consultation on a range of drug-related behavior and phenomena, with a focus on PCP and MDMA. 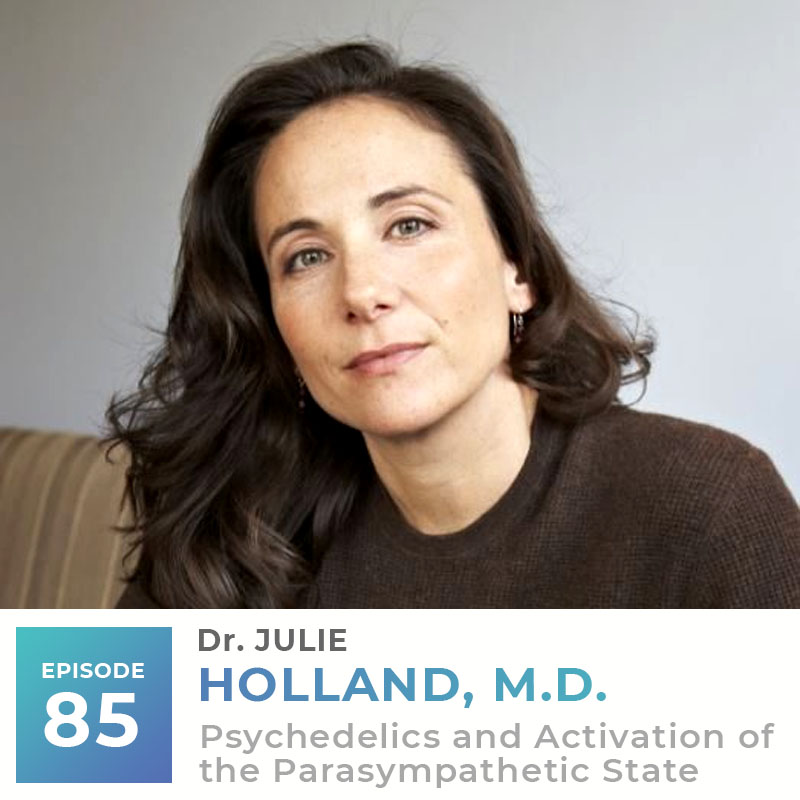