Start-Ups, Success, and Spirituality: Lessons from the Grind

Peter traversed the start-up road for the past ten years, bootstrapping his digital agency to a multi-million dollar exit. Listen in as Peter explains why his search for money, status, and achievement led to a developmental dead-end – and how his perspectives changed from intentional plant medicine use.

Peter Corbett is a retired founder, renowned speaker, and Buddhist practitioner. In 2016, Peter sold his company to a publicly-traded company for tens of millions of dollars. A tireless champion of innovation, and disruptors everywhere – Peter has become a globally sought after speaker and mentor.

Before and after Peter’s entrepreneurial success, he engaged with plant medicine to explore the nature of reality and how he might best bring his gifts, talents, and privileges to bear for the world. Also, his twenty years of Buddhist study and meditation have infused him a perspective that crisscrosses between business, spirituality, and existentialism that can best be described as expansive. 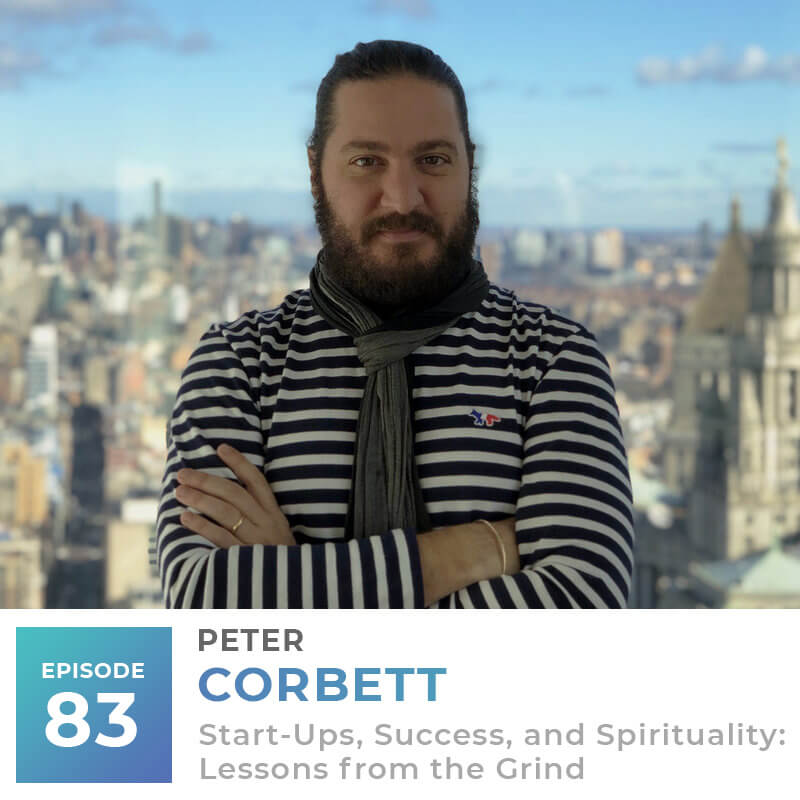