What to Expect on Your Next Peyote Trip 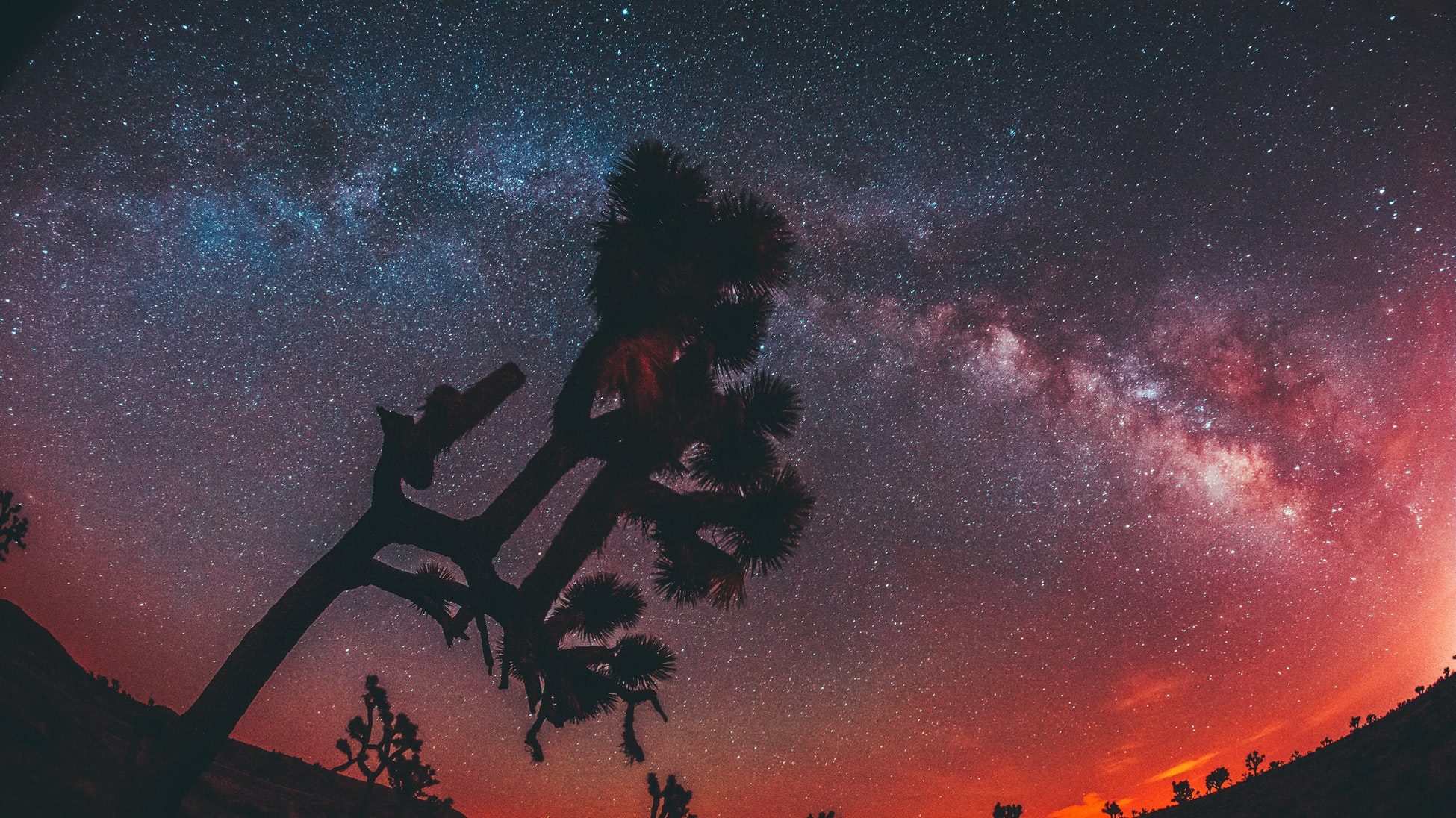 What to Expect on Your Next Peyote Trip

Peyote is a cactus that grows natively in Northern Mexico and the Southwestern United States. With its long history of ceremonial usage and status as a divine plant, the peyote trip experience is unique and alluring. Even before the psychedelic explosion in pop culture in the ‘60s, Western figures like William James, W.B. Yeates, and Aldous Huxley were experimenting with peyote and its ability to expand and alter conscious states.

The peyote cactus contains many potentially psychedelic alkaloids, most notably mescaline, which is known to deliver effects similar to LSD and psilocybin. A peyote trip is often described as deeply introspective, spiritual, and sensory. Now used recreationally and in ceremonial settings, peyote has potential to treat addiction, provide life-changing insights, and deliver positive, lasting changes to one’s mental well-being.

Buttons, dosing, and other considerations

Doses of peyote are usually measured in “buttons,” named because of the button-shaped fruit of the cactus. Since the concentration of alkaloids in each button varies depending on the size of the bulb and the age of the plant, dosages are difficult to prescribe accurately. A sensible starting point would be just a few buttons, or around 10-20g, dried. With experience, people can up their doses, though even heavier doses don’t often exceed fifteen buttons.

There are a few different ways to ingest peyote. Buttons can be eaten fresh or dried. Because the psychedelic effects of peyote aren’t affected by drying, dried peyote is often preferred. Peyote has a bitter, challenging taste. When dried, there is less of the plant’s unpleasant taste and viscous, gooey texture. Though eating buttons is more common, peyote can also be brewed as a tea, or even ground up into powder. The dried powder can then be swallowed in capsules or sprinkled into a drink, similar to the tea.

If you have access to fresh buttons or various forms of the substance, you should consider not only your dosage amount but your method of ingestion. A heavier dose will, of course, lead to stronger effects and a more intense trip, but may also cause more nausea and discomfort. The same goes for your method of ingestion. For someone with a sensitive stomach or taste buds, eating the fresh cactus can be an additional source of nausea or sickness.

It is important to obtain your peyote from a trusted source. There is such a thing as “false peyote” which is a cactus that looks nearly identical to peyote but contains little to no mescaline. Though sometimes this false peyote can offer similar effects, it is not as potent, and may not even deliver any effects at all.

Within thirty minutes to an hour of ingestion, most people begin to experience some forms of physical discomfort and distress. These effects include nausea, chills, and shivering, and can result in vomiting. Usually, these unpleasant effects subside within an hour or two and transition into feelings of comfort, calm, and acceptance. Once the initial discomfort passes, the trip becomes more psychological and psychedelic.

The length of the trip can last anywhere from eight to twelve hours, with the peak occurring around two to four hours after ingestion. The effects are somewhat comparable to the effects of LSD – including profound changes to perceptions of reality, deep introspection, and intense emotions. Many people also report hallucinogenic effects from peyote, or visual distortions like seeing things as “melting” or “breathing.”

Dosage amount plays a major role in the intensity and even the duration of the trip. The trip experience can be extended by ingesting more buttons, and the effects can range from a warm glow to a full-blown psychedelic experience, depending on the amount of peyote ingested.

Generally, people describe peyote trips as peaceful, revelatory, and emotional. There are certainly cases where adverse effects occur, though these may be more common for people entering the trip without proper preparation, or who are in a negative emotional or psychological state.

Even for an experienced individual entering the trip positively, peyote can be powerful and unpredictable, so it is important to take precautions and prepare yourself for a challenging experience.

Like many other psychedelics, the effects of a peyote trip gradually subside. The audio-visual distortions fade away, the starkly different psychological state slowly returns to normal, and one feels like they are coming back to themselves.

Usually, people feel like they are returning with significant insights that they obtained during their trip. “Afterglow” effects are common for days, even weeks after the experience. Some positive reports of post-peyote effects include improvements in mood and communication, as well as transformed attitudes toward addictions and harmful habits.

If you are planning to take peyote, consider the precautions mentioned in this article and prepare yourself adequately. Tripping with a sitter is also highly recommended, especially if it is your first time. Not only can they guide you through any unexpected challenges during the trip, but they may continue to help you process and grow from the post-trip, afterglow experience. With such a powerful plant as peyote, the potential for positive transformation should be acknowledged and encouraged— just be ready for what may happen next. As Huxley said, “The man who comes back through the Door in the Wall will never quite be the same as the man who went out.”