Are Bad Trips Just A Myth? 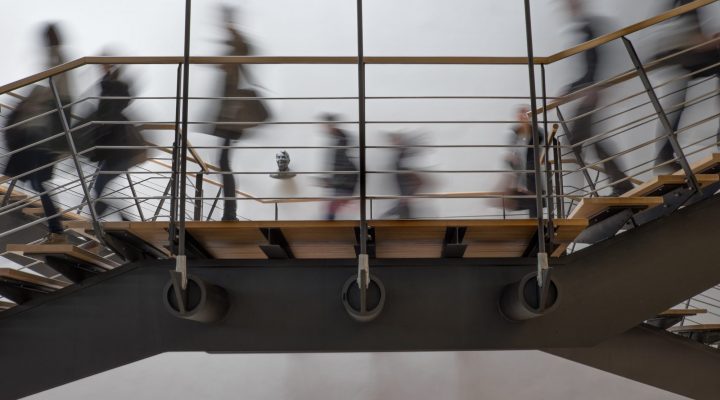 I once lost my mind while on LSD.

I couldn’t control myself in front of people, and as a result, I said some weird, disturbing things. It turns out people feel uncomfortable when a stranger with buggy, dilated eyes walks up to them and tells them, “I can call my mom whenever I want.”

Saying odd things to strangers was just the start. Later, I approached some picnicking strangers. I sat down next to them and looked deeply into their eyes, saying nothing for a while. Then I asked for their food, which they politely declined. Satisfied, I stood up, and just as I was leaving, grabbed a handful of their salsa and shoved it into my face. I skipped away laughing to myself and heard them cursing me in the distance.

Still, it got worse. After the salsa incident, I walked into a stranger’s back yard. They knew I was tripping and tried to usher me out calmly. But I impishly declined to leave. Eventually, things got physical. As we were shoving each other, the man who lived at the house dropped and broke his phone. He looked down at his phone and then up at me, frustrated and helpless. That, finally, was enough to signal the severity of the situation, so I quickly left.

All of this occurred without my consent. It was as if someone removed my agency, and I could only watch as they took over the controls.

It took a while before I could critically examine and laugh about my trip. At first, I only felt violated. I felt betrayed by psychedelics. I had always known that fear and anxiety were possible, but I never expected to be so completely hijacked by a substance. Psychedelics, I realized, carried frightening potential.

I had a long break from LSD after that. The next time I took some, I cut my dose in half and proceeded with virgin caution. From then on, my perspective toward psychedelics changed. They were no longer drugs. They were no longer a fun way to spend a day. I saw psychedelics as potent tools that deserved respect, preparation, and understanding. Slowly I came to realize that what I had feared so much about my trip was exactly the point.

Perhaps my worst trip was my most insightful.

HOW I LEARNED TO STOP WORRYING
AND LOVE BAD TRIPS

Every day, we speak to the same people, think the same thoughts, and go the same routes. Occasionally we change things up, and this gives us a glimpse of a different slice of life. But even that glimpse is filtered and diluted by our own cognition, by our habitual ways of understanding.

In a way, we are like water, flowing through rocks. The water eventually carves itself a path to travel through, making it easier and easier to travel along that same path in the future. Taking a psychedelic is like having someone scoop up the water from the stream and splash it upon the rest of the rocks.

Psychedelics remove us from our usual, default mode of thinking. This default mode holds us back from deep insights and transformation. It removes our control by tunneling our vision.

I’ve met plenty of people who are big fans of psychedelics. They talk about it as a fun, psychedelic ride. They mix it with alcohol, drop it and attend big parties and festivals, and tell plenty of stories about their experiences. They consider the primary effects hallucinations, euphoria, and silliness. These are usually the people who have never had a genuinely uncomfortable trip. And to an extent, these are the people who are fundamentally misunderstanding the substance.

If you take a psychedelic to get something—bliss, peace, creativity, hallucinations— you are abusing it. You are imposing your “self,” with all of its desires and ambitions, onto something that is valuable precisely because it undoes that “self.” It’s why we talk about psychedelics as substances, instead of drugs. It’s why we call it a trip, and not a mission.

A bad trip teaches you things. For one, you realize that despite your good intentions, you can’t help but hope your trip will go a certain way. And then when your trip goes left instead of right, you learn a very simple and profound truth about life: fear and struggle abound, situations can go wrong, and you will have to deal with it.

THE GIFT OF SANITY, AND THE VALUE IN LOSING IT

A bad trip will give you an appreciation for the gifts that we commonly take for granted.
Nothing will make you appreciate your sanity like losing it for a while. After a bad trip, you will relish the fact that you can conduct yourself appropriately in a public place, or that you can hold a conversation with a stranger. These aren’t vapid privileges. Many people with mental illnesses are denied proper care and respect because others cannot easily understand their condition.

The philosopher and neuroscientist Sam Harris noted that challenging psychedelic trips help bridge this gap of misunderstanding. “If nothing else, these excruciating experiences can become a source of compassion. I think it may be impossible to imagine what it is like to suffer from mental illness without having briefly touched its shores.”

“A bad trip will give you an appreciation for the gifts that we commonly take for granted.”

There is joy in being a regular, boring person, in flowing through the path that you have carved for yourself. But after spending too much time going through the same routine, we often forget how lucky we are just to be. A bad trip will remind you of this better than a good one. A bad trip will provide you with the insight to empathize with some of society’s most neglected and misunderstood.

Experiencing a loss of sanity and self-control led to a lot of changes in my perspective. I began to appreciate the harmony in everyday life. For weeks after my frightening trip, I felt unbelievably grateful and content to live as a smooth, functioning cog within a giant social machine. I thought often about severe and debilitating mental illnesses. I understood more how people could lack the capacity to fit into society since I had, very briefly, lost the capacity myself. I noticed that I had a much harder time ignoring people on the streets who were asking for help. The people I saw weren’t abstract anymore—I felt closer to them now, their problems more relatable.

The realizations I made from that trip, though they have faded in their intensity, will not leave me anytime soon. A bad trip teaches you through immersion and experience. You are thrown into a problem, and only really understand it after suffering and crawling your way out. This sort of education is much different, and much more effective, than learning on a conceptual level.

Psychedelics are going through a renaissance. Their spiritual, psychological, and therapeutic benefits are returning to the public’s attention. But the psychedelic image is still tarnished by decades of criminalization and naïve, hedonistic use.

The embrace of bad trips will play a vital role in defining the new psychedelic. To the noble truth seekers, they will teach us compassion for the most marginalized in our society. They show us the beauty in our everyday lives. They help us accept what we cannot control, dissolve our rigid, habitual selves, and profoundly reexamine our world views. Fundamentally, finding value in “bad trips” means you are giving up your selfish desires for higher truths.

The next time you take a psychedelic, keep in mind that no matter how challenging your trip is, how you deal with it and what you learn from it ultimately defines whether or not it is “good” or “bad.” It is an invaluable skill to find beauty and meaning in ugliness and fear. The real power lies within you. Go forth, and trip with confidence! 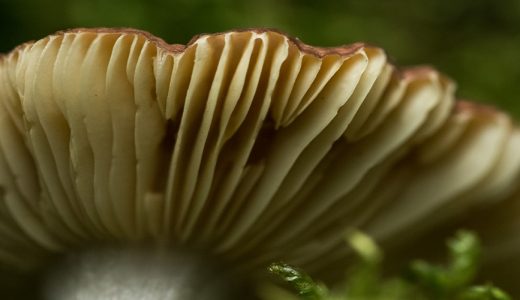 Microdosing The ‘Microdose Mom’
Learn how Sarah Hope, mother of two, became a microdosing coach.
The Third Wave · May 27th, 2019 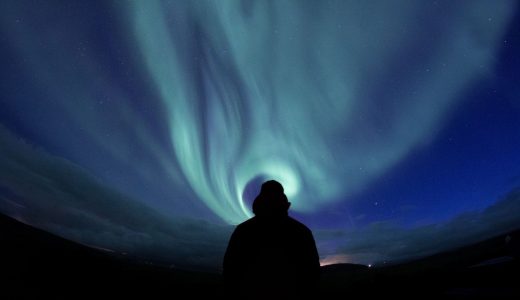 Mindfulness How to Combine Meditation with Psychedelic Use
How to combine meditation and psychedelics for a synergistic effect on overall well-being.
Eden Loi · February 12th, 2019
Load more posts