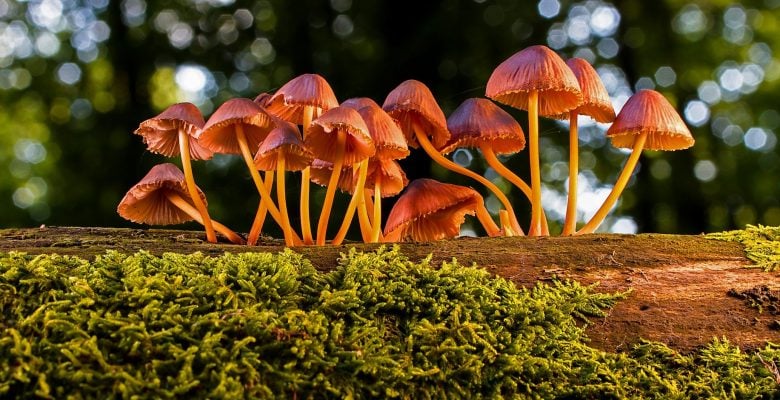 Thanks to pioneering research and decriminalization efforts from cities like Denver and Oakland, psilocybin therapy is becoming a valid treatment for certain mental disorders. For those who are looking for alternative and effective treatments, psilocybin may be a revolutionary new option.

What is psilocybin therapy?

Psilocybin therapy, or psilocybin-assisted therapy, refers to any type of professional treatment by a therapist who uses psilocybin (the active ingredient in magic mushrooms) in their treatment. The approaches for therapy can differ depending on the therapist, but are mostly structured the same.

Once the actual session begins the therapist mostly steps back, letting the patient and the psilocybin do the work. These sessions are usually conducted in a comfortable, relaxed setting, with the patient sitting or lying down.

The idea is to create an environment with just enough stimulus to encourage free thought, without being too overbearing to a person in an altered state.

For the most part, psilocybin therapy studies have relied on self-reports from patients. However, in a study published in 2017, a group of researchers probed deeper into the mechanisms behind psilocybin and how it affects patients with treatment-resistant depression.

The researchers used MRI technology to scan cerebral blood flow and brain activity before and after taking psilocybin. Following the treatment, all patients saw a decrease in their depressive symptoms after one week, and nearly half of them experienced the decrease last for at least five weeks.

Combining these impressive results with the patient brain scans, the researchers found a correlation—blood flow had been reduced in areas that handle emotional responses, stress, and fear.

These findings are consistent with other psychedelic brain scans, and the changes they have shown in the default mode network. The researchers proposed a “reset therapeutic mechanism” that allowed patients to disassociate from their depression or anxiety.

There isn’t a wealth of research to support psilocybin’s efficacy in therapy. However, even the few studies that have examined psilocybin all led to promising findings. 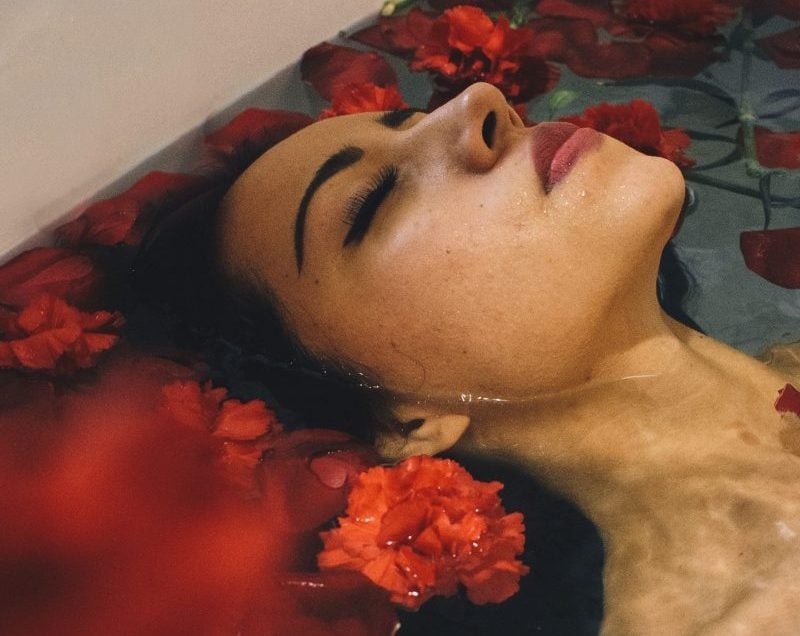 What can psilocybin therapy treat?

Most of the research into psilocybin therapy has examined depression and anxiety, but psilocybin has also demonstrated the potential to treat other mental disorders like addiction, PTSD, and cluster headaches.

If we follow the “reset” mechanism hypothesis, we can paint a better picture of how psilocybin therapy may work. By taking psilocybin in a therapeutic setting, we can detach from our default state, which is often corrupted or oppressive. Unlike many existing treatments, psilocybin therapy occurs in a single session or series of sessions, and may not need continued use. From a single powerful experience, psilocybin can deliver lasting results.

Even for those without severe anxiety, depression, or other treatment resistant mental disorders, psilocybin therapy may be useful as an occasional refresh for general wellbeing.

Where can I find psilocybin therapy?

In most areas of the world psilocybin is illegal, so finding a reputable place for psilocybin therapy is challenging. However, there are places where psilocybin is decriminalized and psilocybin retreat centers are available.

In the Netherlands, psilocybin truffles remain legal to consume. Just outside of Amsterdam, Synthesis offers a selection of retreats, including private retreats and women-only sessions. They also offer nicotine-cessation coaching help to pair with their psilocybin therapy.

Another therapy center is in Mexico, where psilocybin remains legal if used in a traditional or sacramental context.The Buena Vida is a psilocybin retreat center that works with a local shaman to provide a legal, safe psilocybin therapy session.

Depending on your availability, there are several other established centers for psychedelic therapy.

Can I try psilocybin therapy on my own?

If you are interested in trying psilocybin therapy on your own, there are several things that you should consider—legality, safety, and efficacy.

It is highly advised to find a sitter, or someone to help facilitate your experience and keep you safe. Using psilocybin alone, especially if you are attempting to treat some mental disorder, can result in distress and even danger if you are improperly prepared.

Finally, it may be difficult to match the efficacy of a dedicated psilocybin retreat center on your own—these centers usually employ several staff members and experts who are all trained to maximize the therapeutic potential of your psilocybin experience.

While the ultimate goal is to let psilocybin do the work, psilocybin therapy will be most effective when set up and facilitated by experienced people.

The future of psilocybin therapy

There has never been a better time for psilocybin therapy. Retreat centers are growing in popularity, more cities are decriminalizing psilocybin, and the FDA recently approved clinical trials for psilocybin.

A lot more research is needed before we can make any definitive claims about the power of psilocybin therapy, but there are already a few studies and plenty of anecdotal evidence that can attest to psilocybin’s potential to treat anxiety, depression, and other mental disorders.

As governments and people open their mind to psilocybin and psychedelics in general, we may soon usher in a revolution in mental health and wellbeing.

If you’d like to increase your overall well-being but aren’t ready for a full-scale retreat experience, consider taking our Microdosing Course. It’s full of unbiased, well-researched information and can show you how to create a step-by-step program tailored to your personal needs.

Mainstream Society What You’ve Always Wanted to Know About Psilocybin (But Were Afraid to Ask)
Psilocybin mushrooms are nutrient-rich, therapeutic, and can potentially create new neural pathways in the brain.
Third Wave · October 22nd, 2020

Psilocybin How to Incorporate Psilocybin Into Your Everyday Life
Psilocybin therapy is growing. Understanding psilocybin can be a great place to start the therapeutic benefits psychedelics have to offer.
Third Wave · September 8th, 2020

Mushrooms How To Grow Your Own Mushrooms (the right way)
We’ve put together an easy “how-to” on how to build your own personal fungi kingdom, right from your apartment.
Third Wave · August 4th, 2020
Load more posts