Can Psilocybin Mushrooms Be Effective Antidepressants?

Depression is a global epidemic, affecting hundreds of millions worldwide.[1] It is one of the most commonly diagnosed mental disorders in the United States, and compared to the other mental disorders, is responsible for the most disabilities.[2]

Unfortunately, rates of depression continue to rise. Researchers found that, even after controlling for changing attitudes surrounding mental health, our modern lifestyles are leading to rising depression rates.[3] Global revenues from antidepressant sales are expected to reach over $13 billion by 2018.[4] The rise of depression around the world is gaining momentum, and treating it requires a new approach.

Could psilocybin mushrooms, the ancient psychedelic fungi, be the answer to solving our mental health epidemic?

Selling more of the same antidepressants is unsustainable—research has shown that antidepressants are hardly more effective than placebos,[5] and a comprehensive review of existing studies on antidepressants concluded that “there seems to be little reason to prescribe antidepressant medication to any but the most severely depressed patients.”[6] Despite the millions of prescriptions filled (and billions of dollars made), depression persists.

Could psychedelics be used as an alternative antidepressant? Therapists and psychologists have considered this possibility since the early 20th century, but the War on Drugs made it nearly impossible to conduct clinical research. However, that resistance seems to be receding. In recent years, a few studies examining the effects of psychedelics have trickled through and delivered promising findings.

Are you curious about journeying with psilocybin to heal from mental illness? Visit Third Wave’s Psychedelic Directory to find a psilocybin mushrooms retreat center. 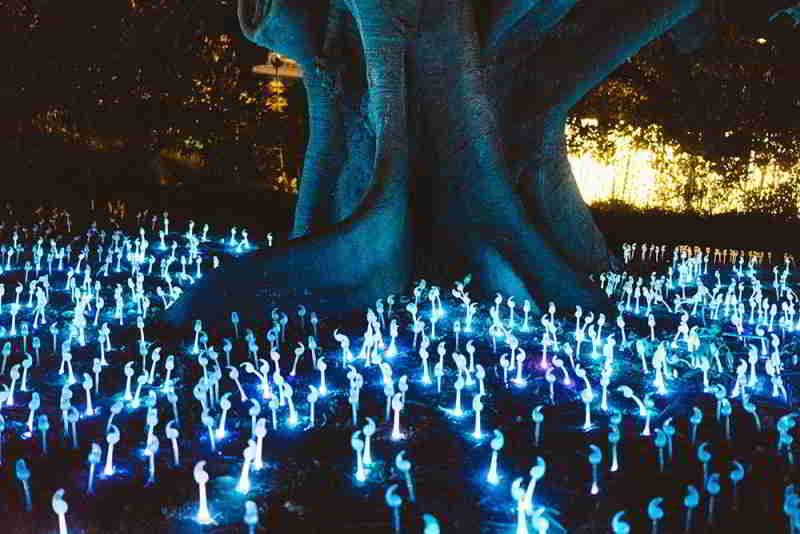 THE ROLE OF DEFAULT MODE

Neuroscientists have coined a term for the areas of our brain associated with our sense of self, our memories, and our “inner voice”: they call it the default mode network, or the DMN. This network of brain activity defines and keeps us who we are.

The DMN provides us with a consistent autobiography and experience. While such a default brain state is necessary and beneficial, it may also lead to problems. The DMN isn’t something we can consciously control; if you happen to be unhappy or uncomfortable in a default state, then you are out of luck. A DMN is great as long as it is healthy, but abnormal activity may cause problems, which seems to be the case for people with depression.

Researchers took brain scans of people experiencing major depressive disorder and found that they had an overactive DMN. For most people, the DMN shuts down when they fall into deep focus and engagement, or experience a “flow” state. But an overactive DMN makes this much more challenging, sometimes nearly impossible.

People who have tried psilocybin mushrooms talk about losing their ego during their trip, an experience termed ego-death or ego-dissolution. When you undergo a loss of ego, anxiety and fear often disappear as well. Ego-death is the reason why, after using psychedelics, many people report feeling connected with friends, strangers, the whole universe.

It might be easy to dismiss these reports as banal, woo-woo psychedelic hype, but recent brain scans revealed a stunning explanation for how psilocybin affects the ego. Researchers from Imperial College London administered psilocybin to a group of volunteers, and then scanned their brains to see how their brain activity changed. The scans showed that the ego-death associated with psilocybin was verifiable — our DMN takes a break when we ingest psilocybin.

Subsequent research showed that in patients with depression, psilocybin mushrooms shut down the DMN, acting as a ‘reset’ for the brain’s overworked self-critical systems. The results of this study show that the resetting of the DMN is directly linked to patients’ improvements in depression scores, contributing to evidence that the DMN is directly involved in depression, and that psilocybin mushrooms can successfully address this.

If you want to find out more about “How mushrooms tap into our subconscious” check out our podcast interview with Bett Williams where we talk about Psilocybin, Private Rituals, and Personal Journeys or Click here to read the transcript 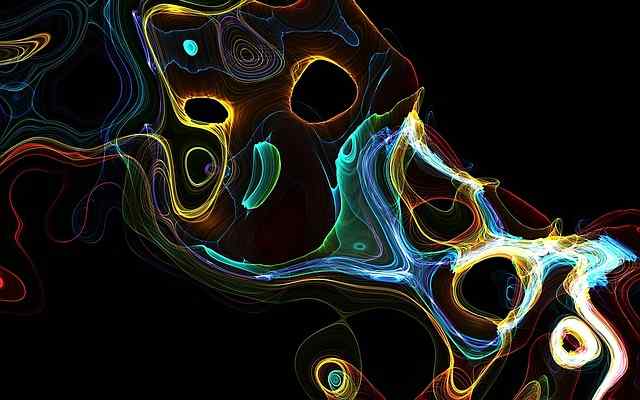 In a literal and metaphorical way, psilocybin mushrooms break down walls. The everyday, default brain network confining our thoughts is torn down, and brain activity rushes to new areas. At an experiential level, these brain changes manifest in profound ways—changed perspectives, unexpected insights, and feelings of purpose and engagement that may have long been dormant. People who have successfully used psilocybin mushrooms for personal growth know the feeling when their entire outlook changes, yet they still retain a sense of clarity and certainty. No longer steeped in a network of stale beliefs, they are often able to confront and address past traumas, anxieties, and fears.

If properly used, the substance could significantly improve the effectiveness of psychotherapy. Talking about one’s mental state is difficult already, even when free from depression. Too many therapists deal with the frustrating experience of trying to communicate through a brick wall with patients who are unable to open up because of their pain or fear. If psilocybin could be combined with therapy to loosen up patients, a groundbreaking new treatment for depression could emerge.

Using psilocybin mushrooms and other psychedelics for therapy was briefly explored during the mid 20th century, but the War on Drugs halted further research until a few years ago, when researchers conducted a promising pilot study on psilocybin for therapy treatment.

In a study from NYU, and another similar study from Johns Hopkins University, patients with anxiety and depression linked to terminal illness were administered psilocybin as a tool for therapy treatment. The results of both studies showed a significant reduction in patient anxiety and depression, which remained more than six months after their therapy sessions ended. There were no significant dangers involved, and besides a few cases of nausea, no negative side effects, during or after, were reported.

The results are not exclusive to terminal-related depression. Another study gave psilocybin to people with treatment-resistant depression, and was similarly successful in producing long term, lasting treatment for depression after only two sessions.

Psilocybin is currently a Schedule I controlled substance. According to this classification, it poses a high risk for addiction and offers no known medical benefit. However, the recent research into psilocybin strongly suggests the opposite. Psilocybin mushrooms show great promise in treating depression and anxiety, and not only is it not addictive, but may even help with treating addiction.

While public opinion and private interests may want to keep psilocybin criminalized, the research findings are leading to progress. The FDA recently approved a phase 3 clinical trial studying psilocybin, which could result in reclassification. If reclassified, psilocybin-assisted therapy and psilocybin antidepressants may not be too far away.

For now, though, psilocybin is illegal in most countries. People with treatment resistant depression, or who do not want to use antidepressants, have few options. Self-administering poses risks, and cannot be guaranteed work as successfully as the preliminary research. If you plan to use psilocybin mushrooms, take the proper time and care to prepare for the experience.

If you live in a place where you can legally obtain psilocybin mushrooms or truffles, try our Microdosing Course. It’s a safe way to delve into the world of psychedelic wellness on a much less intense level than a full macrodose journey. You can microdose by yourself (no guide needed!) and may start seeing improvements in your emotional health and personal goals in as little as a week.

Psilocybin The Psilocybin Experience: What to Expect on a Magic Mushroom “Trip”
Your go-to resource for journeying with psilocybin. Learn how to prepare for a magic mushroom trip, what to expect, and how to make sense of what happened.
September 17th, 2021 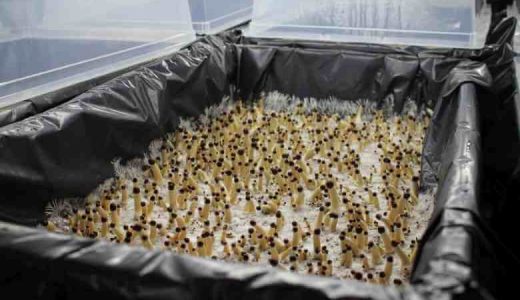 Mushrooms A Grower’s Guide to Cultivating Psilocybe Mushrooms Indoors
Want to grow your own mushrooms but not sure where to start? Spores Lab goes through how to cultivate mushrooms from the comfort of your own home.
September 1st, 2021 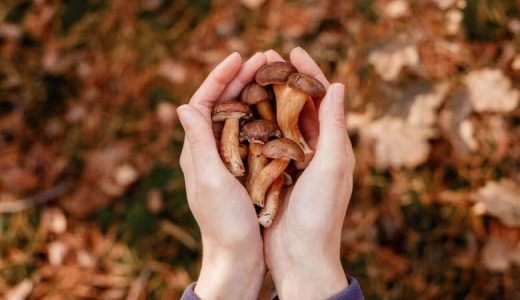