Philosopher Bernardo Kastrup joins us this week, to discuss the concepts of idealism and panpsychism, and how they relate to the psychedelic experience. Kastrup explains that a conceptual understanding of idealism is not enough to fully grasp its truth – and that people must experience a non-dual state first-hand to truly comprehend its meaning. 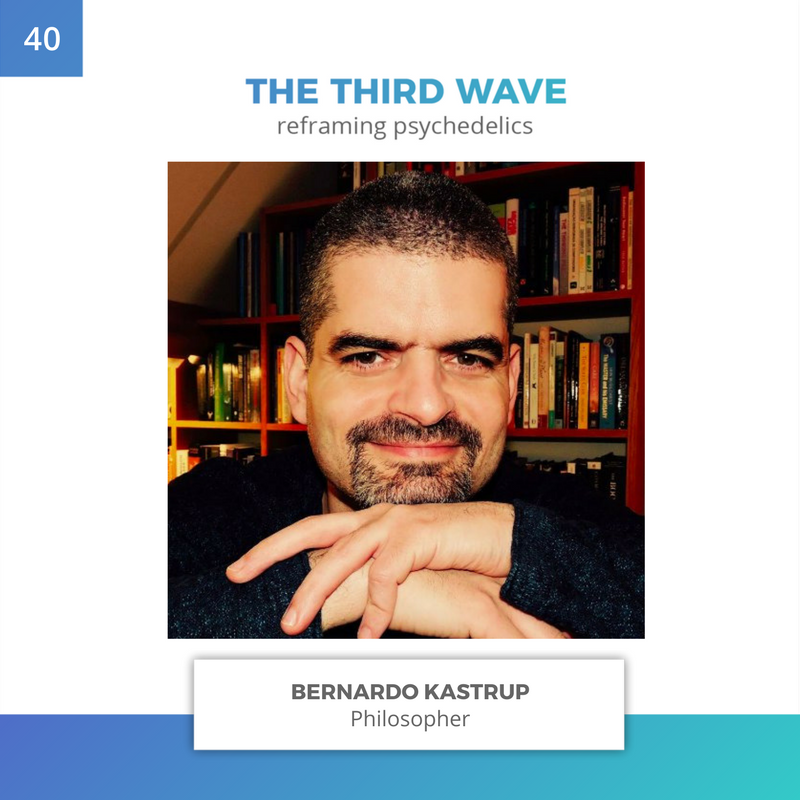