Microdosing In The Media

THE EMERGENCE OF MICRODOSING IN THE MEDIA

November of 2015 saw a flurry of articles detailing the use of psychedelics in Silicon Valley, triggered by this piece in Rolling Stone. The piece focused on an entrepreneur and software designer in San Francisco, called Ken, who raves about the creative and productive power he has found in semi-regular microdoses of LSD. The piece triggered similar articles in magazines such as GQ and Forbes.

All the articles quote Rick Doblin and James Fadiman, and repeat the advice of dosing every fourth day with about a tenth the amount of a usual trip. The pieces are all short and seem to be the beginning of media interest in microdosing.

The next frenzy of interest came in January 2016, still on the back of the aforementioned Rolling Stone article. Most notably, the Huffington Post covered the microdosing phenomenon, and included excerpts of their interview with Dr Fadiman to add credibility to the article. The piece is unbiased, balanced and considered, pointing out the surge of popularity and reports of beneficial effects of microdosing, while making clear that research is ongoing and limited.

Right on the other end of the spectrum, the New York Post covered the issue in a typical tabloid-like parade of rhetoric that treated microdosing as yet another hippie fad. It’s clear that the author has no idea about psychedelics – and he plays into the typical prejudices.

There are mentions of speaking to inanimate objects, and behaving bizarrely in the workplace – things that, if the author had researched microdosing properly, he should have known don’t happen on a tiny dose of psychedelics (and not necessarily on high doses either!).

This is the kind of blind cynicism and prejudice that we have to stand up to in the psychedelic community; these are the people we have to convince. When you see an article like this, comment on it, or send a message to the author. Let them know, gently, that there is more to psychedelics than a ‘silly hippie’ subculture.

“There are mentions of speaking to inanimate objects, and behaving bizarrely in the workplace – things that, if the author had researched microdosing properly, he should have known don’t happen on a tiny dose of psychedelics.”

MORE THAN JUST A FAD

In August 2016, WIRED magazine took an extensive look at microdosing, including quotes from experts (David Nutt, David Nichols, James Fadiman) and personal accounts from a startup manager in San Francisco and a CEO in Silicon Valley. The article focuses on the motivations of business people to get ahead in life, and the reasons that microdosing may seem more attractive to entrepreneurs than substances like Adderall.

The article also interviews a handful of microdosers from around the world, who are all seeking enhanced performance in business and life with microdosing. WIRED also provides balance to the article, mentioning accounts of people feeling fatigued with too high doses, and anxiety in some cases.

Since we haven’t collected any long-term data on microdosing, it’s sensible to keep in mind there may be risks, and we may have some work to do in finding the ideal method of microdosing. Overall, this is an excellent article that looks at published studies, expert testimonies and personal accounts in providing a balanced view of microdosing. 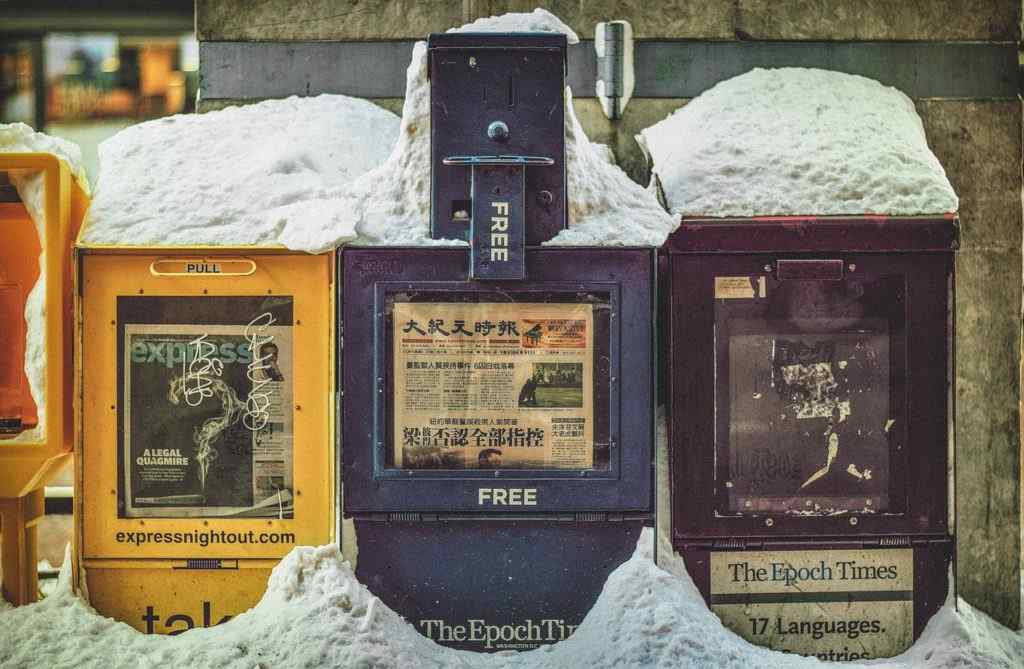 Microdosing has started seeping into publications we wouldn’t normally associate with psychedelic use. A November 2016 article in Marie Claire looked at several high-powered women who use microdosing as a tool for creativity and productivity. The article is unique in that it covers the history of LSD-hysteria, and the political and societal reasons for its prohibition.

The author interviews various startup execs, and business people who all report the beneficial effects of microdosing. One industrious entrepreneur even described herself as a better mother after experimenting with microdosing.

Unfortunately, the article ends with some misinformation about the safety of ‘street LSD’, stating that it’s often laced with PCP and cocaine. We’re not sure where they get this information (possibly our pals at the DEA?) but it’s unnecessary fearmongering. It’s good to exercise caution when it comes to microdosing, but spreading myths won’t help anyone.

Now, with microdosing well in the public eye, we’re expecting to see more articles like this one from Vice, where ambitious businesspeople and determined self-helpers are reporting on the benefits of microdosing. We will hopefully see more coverage in mainstream media, and with the power of online information, this may begin to strip away some of the prejudices and myths of psychedelic use.

Recently, well-known author Ayelet Waldman has published a book documenting her microdosing experience. As a middle-class wife and mother, her story has the potential to sway many people on the subject of microdosing and psychedelics. Already her experiences have piqued the interest of various publications, including the New York Times, the Washington Post, Vogue, The Guardian, and the right-wing UK tabloid the Daily Mail.

Most of these articles are fairly unbiased, usually including an interview with Ayelet, and focussing on the human side of the story. Following a microdosing regimen, Ayelet reported feeling improvements in her mood, her work and her relationships. All the articles highlight the benefits of microdosing, without too much skepticism.

“Now, with microdosing well in the public eye, we’re expecting to see more articles reporting on the benefits of microdosing.”

Despite the overwhelming positivity, there is some misinformation going on in one of the articles. The New York Times quotes a psychiatrist as saying that “LSD is sometimes adulterated or improperly synthesized, and may vary widely in potency”. However there is very little evidence that LSD is every adulterated or ‘improperly synthesized’ (we have no idea what that could mean), so this is just the spreading of unsubstantiated drug myths. While it’s true that LSD does vary in potency, microdosers can easily test their doses and make sure they take the same amount every day. There’s no risk of having “a full-blown psychedelic effect when trying to do a PowerPoint presentation”, as the NYT suggests.

WHAT DO WE NEED TO HEAR NEXT?

It’s typical of our current values in society to prioritize getting ahead in business over treating illness. Big pharma makes billions through convincing people that they’re broken and need regular pharmacological treatment – whereas psychedelics offer a new paradigm for the treatment of disease, by promoting mindfulness and spirituality. It’s sad that our culture is not as open to using psychedelics for treating medical issues as it seems to be towards using psychedelics to become financial wizards.

Perhaps a factor in publications avoiding mentions of medical use of microdosing is that there is no concrete evidence for any medical benefits. However, multiple studies have demonstrated therapeutic benefits of high doses of psychedelics, so it is not a push to imagine that microdosing retains these healing properties.

Here at Third Wave, we’ve gathered dozens of personal accounts of the benefits of microdosing. We’ve heard from people who were suffering from depression, anxiety, addiction and cluster headaches, and, in all cases, microdosing has dramatically improved their quality of life.

We can only hope that similar accounts will seep into the media, and we start hearing more reports of microdosing being used as a tool to improve people’s wellness, not just their business.

If you’re interested in starting a microdosing protocol, check out our Microdosing Course. We’ll guide you through the basics—then dive much deeper, helping you tailor your routine to meet your personal goals.

Mainstream Society Michael Pollan: A Catalyst to the Psychedelic Renaissance
Pollan never planned to usher in the third psychedelic wave. But every word he wrote made him the perfect conduit to the unexplainable...
Elena Schmidt · April 22nd, 2021

Amanita muscaria Rebranding Psychedelics? The Evolution of “Entheogens” and the Sustainability Dilemma
What does “entheogen” mean, how did the term come about, and what does it mean for the psychedelic renaissance? Dive deep into the past, present, and future of this critical term.
Elena Schmidt · March 31st, 2021

Mainstream Society Psychedelics, Capitalism, and the Commodification of the Sacred
In the ongoing quest to safely bring psychedelic healing to the masses, the past few years have been a boon.
Tessa Love · February 19th, 2021
Load more posts