In the world of alternative medicines, people tend to make a distinction between big and little.
Big experiences—like breathwork or plant medicine macrodoses—are seen as deep, astounding, trauma-composting, soul-enlivening journeys.

On the other hand, microdoses of psychedelics are sometimes seen as useful and helpful, but not particularly consequential, like rainbow-colored coffee.

But this dichotomy between big and little is not the case everywhere. In the culture of Iboga, a West African medicine, folks take a “flood” dose for a full journey, often to wipe away addiction, then follow with iboga microdoses to solidify the gains.

Listen to our podcast episode with Gerry Powell talking about: How Plant Medicines Change Lives or Click here to read the transcript

Third Wave’s Microdosing Experience is one of the first attempts to build a bridge between big and little experiences, aimed at transformation. And it does it while speaking the language of the West, using the tools available to ordinary people without leaving home.

Around fifty people took the first course earlier this summer. Many class members reported that their lives had changed by kicking addictions such as coffee or cigarettes, starting new projects like a business or therapy, or just feeling like their days were less stressful and freer.

Third Wave’s Microdosing Experience course is a communal endeavor, albeit online, based around private calls from Third Wave coaches, a Slack group with constant chatter and advice from classmates, and a weekly Zoom video call guided by Third Wave founder Paul Austin, with breakout rooms for classmates to connect. 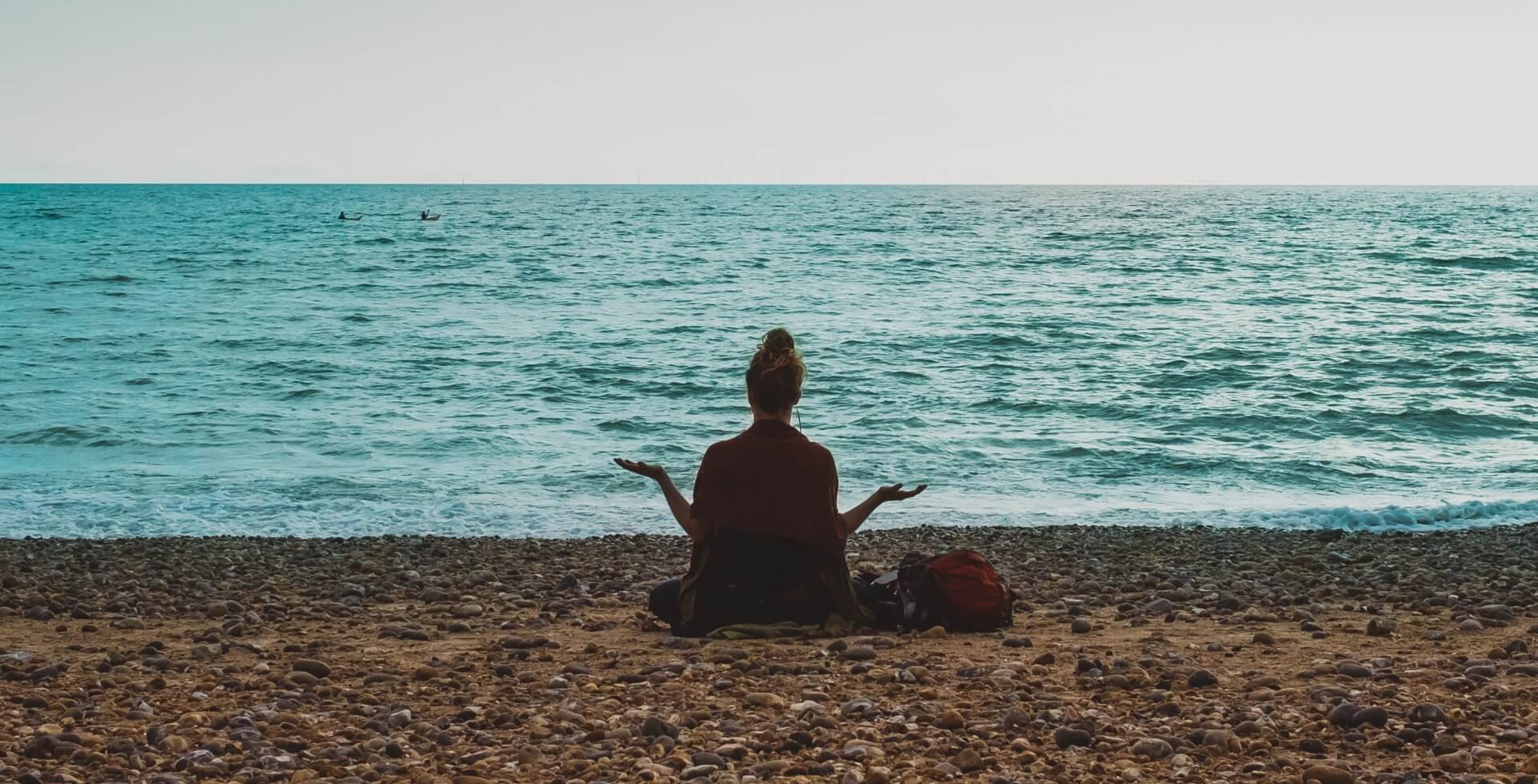 Inside the Microdose Experience

The course plays out in three phases. The first phase is preparation, and has no medicine at all. Class leader and Third Wave founder Paul F. Austin prompts students to think about their intention for the course: what choices do they have, where do they want to go?

From the first week of the first course, Zoom breakout rooms opened a space for free-flowing conversations about what are often taboo topics: not just psychedelics, but struggles and ambitions. Folks sought to procrastinate less, become more creative, lay off smoking, or start a business.

The course offered people practical advice too, like the chance to hear from a doctor about whether psychedelics might be right for them or interfere with certain medications. (Psychedelics are not recommended for everyone.)

In week three came the breathwork ceremony. Any altered-state experience aims to strip away the monkey mind’s chatter to locate something deeper, more basic. Perhaps a North Star, showing what animates you in life—a higher purpose you’re in service to.

It’s not easy to hold a breathwork ceremony during COVID, in America. What are you supposed to use, Zoom? Well, Third Wave did exactly that. It was a live YouTube performance by The Sonic Shamanic, a highly-skilled duo from Northern California that often holds open-air journey work among the redwoods.

Classmates were to set themselves up in a safe space—like a bedroom or an office. Paul left open the possibility of class members taking a small to moderate plant medicine dose, particularly if the person lived where a substance is not illegal or criminalized.

The ceremony was a technical challenge for some class members, to operate both Zoom and YouTube while in an altered state. But for others, the ceremony was a full-on mystical experience, the whomps and whooms of the drums and pipes transporting folks to the land of shapes, patterns, and the transpersonal. Many class members reported they clarified their higher purpose, whether excellence, love, presence, or Nature.

Often, microdoses are used as sort of a substitute for coffee or cigarettes or Adderall. But Third Wave’s course’s goal was to use the microdoses to help folks keep hold of their higher purpose. Third Wave’s Microdosing Protocol emphasizes combining the jolts of energy from microdoses with a whole armamentarium of supporting modalities: yoga, meditation, exercise, healthy eating, a consistent morning routine, journaling, and so on. So that you can try to build habits that last beyond the six-week course. 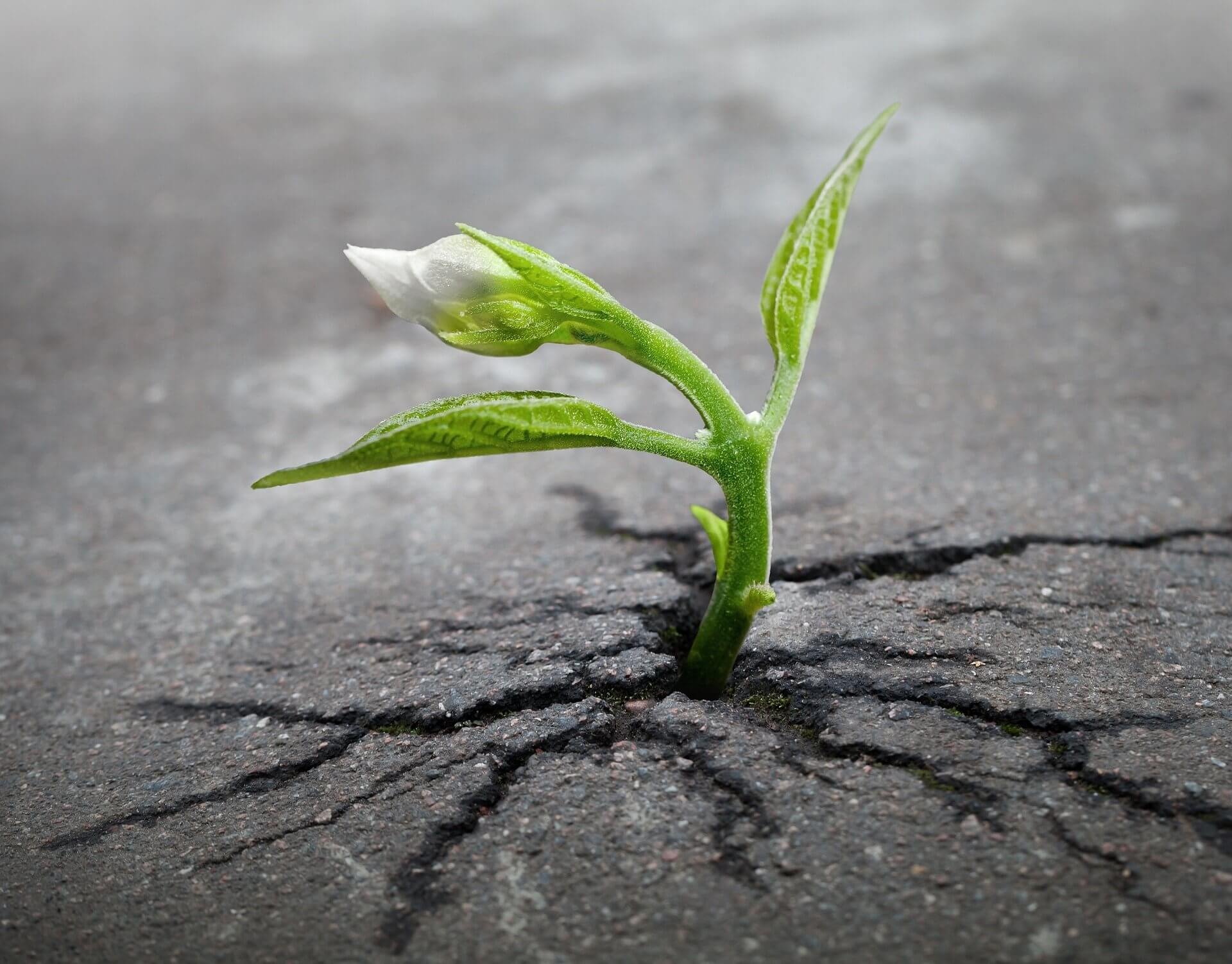 And, by the end of the class, what was the outcome?

A large number of people reported an opening, a relaxation. “Effortlessness permeates everything,” said one person. Many reported less struggle with everyday tasks. “I emptied the dishwasher without resistance,” said one class member.

One person said they felt more present, attentive: “It’s easier to sit in the yard, gardening, and be with the birds.” Said another: “Being with small children is more effortless and joyful, where normally I would be more tired.”

But several said microdoses allowed them to “let go” of small worries. “I don’t need to be a control freak about little things,” said a class member.

Along with small, internal changes, some reported big changes. One person called their experience in class “a transformation.” “This whole world of plant medicine is just a game-changer for me,” one person said. Class members reported kicking bad habits: dropping caffeine, cutting back on cigarettes. Others picked up positive routines: starting Alcoholics Anonymous and therapy.

“We have the power to break free from the stories that don’t serve us,” said Paul. And he urged class members to reject the uber story of our time: that we are separate from each other and Nature.

To that end, the Microdose Experience course was a six-week period in which folks seemed to connect with each other and encourage each other to wake up with intention, choose health and happiness, and aim at a higher purpose. And for that, for many of us, it seemed more than worth it.