MDA vs. MDMA: Similar But Not The Same

These two substances are often confused with each other, and even more often the difference between them is entirely unnoticed. The oversight is reasonable. Examining their full scientific names reveals, at a chemical level, just how similar they are. 3,4 Methylenedioxyamphetamine (MDA) and 3,4 Methylenedioxymethamphetamine (MDMA), though clearly alike, still contain notable differences in their effects. While a layperson might not notice from a single encounter the difference between MDA and MDMA, a curious explorer of psychedelics and empathogens would do well to understand the distinction between the two.

A brief history of MDA and MDMA

MDA was first synthesized in 1910, two years before the first recorded synthesis of MDMA. During the early part of the 20th century, researchers tested MDA to treat Parkinson’s disease and depression. MDMA was accidentally synthesized as a byproduct of a larger, unrelated effort to stop abnormal bleeding. Its psychoactive effects went unnoticed for decades.

It wasn’t until the 1960s that either substance escaped the lull of sporadic pharmaceutical and government testing. MDA began to appear in the counterculture scene, and around the same time Alexander Shulgin, then a chemist with Dow Chemical Company, reported synthesizing MDMA while researching chemical compounds.

In 1970, MDA was criminalized in the US and listed alongside psychedelics like LSD, psilocybin, and mescaline as a Schedule I drug. Less than a decade later, Shulgin again synthesized MDMA, this time specifically for its psychoactive effects, and shared it. Starting from a small circle of therapists, researchers, and friends, MDMA slowly trickled into the streets.

With MDA criminalized, the new and unregulated MDMA grew to surpass MDA’s popularity. In the ’80s MDMA was even produced and sold commercially— during this time it earned the marketable alias “ecstasy.” Eventually, the DEA also criminalized MDMA, but today both substances, and particularly MDMA, are commonly used for recreation, therapy, and exploration.

Getting what you get

Perhaps because MDMA is more popular than MDA, it is often “cut” with other substances, including MDA. Though technically these adulterated mixes are not MDMA, people sell them as such. The proliferation of impure MDMA has even affected its name, where some now use aliases like “molly” or “ecstasy” no longer to describe MDMA, but any of the different combinations of substances mixed with MDMA. Others try to distinguish one alias over another to signify more purity, but ultimately the confusing name-game only reveals the pervasiveness of adulterated MDMA.

MDA seems to have less of the risk of adulterants, again, likely due to its relative unpopularity. The higher potential that MDMA may be “cut” with other substances is worth considering. These added ingredients are often the cause of many of the harmful side or after-effects. However, the mislabeling can go in both directions, with adulterated MDMA marketed as MDA. Ultimately, a trusted source would be the best way to sidestep this pervasive risk– testing kits are available to verify the purity of MDMA/MDA for other adulterants, and to distinguish between the two substances.

The effects of MDA vs. MDMA

Dosage: Dosages for MDA and MDMA are similar, usually around 100mg. However, some people describe the MDA experience as more potent and intense than MDMA. For first time users, it is advised to start with a cautious dose, and then adjust accordingly.

Onset and Duration: Both MDA and MDMA have similar onset times, ranging from a half hour up to an hour after ingestion. The dosage amount and the form of the substance may affect the onset time as well. While MDMA lasts for around three to four hours, MDA can last up to six hours.

Effects: One commonly reported distinction between MDA and MDMA is that MDA is more psychedelic, while MDMA is more empathogenic. MDA tends to deliver visual distortions and even hallucinations, along with stimulant qualities like increased, focused energy. MDMA, which also offers stimulant qualities, is slightly more toned down. The strong, empathogenic feelings of social openness, increased empathy, and increased sensual pleasures are more common in MDMA.

Toxicity: MDA and MDMA interact very similarly with the body, and pose similar risks of toxicity. Both substances affect serotonin levels in the brain, which, at high and consistent enough exposure, can cause permanent damage. There are also risks of dehydration, vomiting, and potentially fatal cardiovascular reactions. One study found that MDA produced greater neurological damage than MDMA at the same dosage.

A simple way to prevent harm from either substance is to carefully measure doses, and to space out sessions. Consistent use of MDA or MDMA can cause serious harm– one should limit one’s sessions to at least once every few months.

MDA and MDMA are like two parts of a whole. Chemically, they are closely related, and they share many of the same associations. Often the two substances are confused for each other, and to the undiscerning, are even interchangeable. Bunk Police offers a test that will tell the difference between MDA and MDMA.

However, these substances contain significant differences in their origins, effects, and potential applications. Assuming you have access to both MDA and MDMA, you can choose between two distinct experiences. Unfortunately, these two substances are very commonly adulterated and sold with other mixed-in substances. As a final consideration, one should take all available measures to ensure that they have a reliable source for either MDA or MDMA. 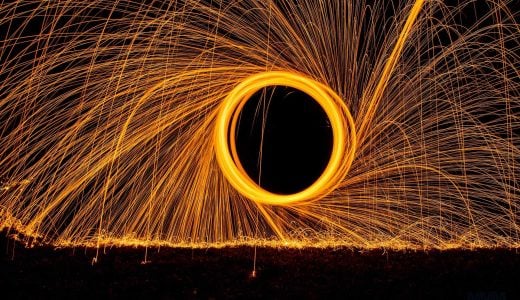 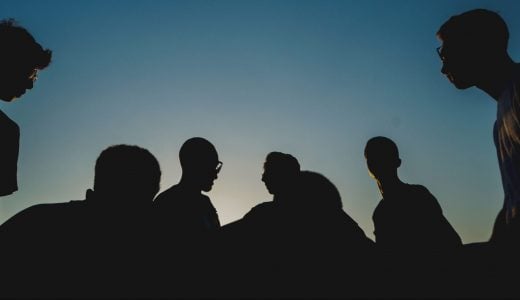 Mainstream Society MDMA With Mum And Dad: Deepening Family Relationships With The “Love Drug”
Read the stories of people who've bonded with their parents by using MDMA.
March 15th, 2018 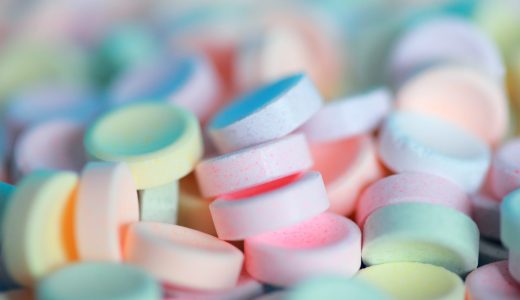 2C-B 2C-B Or Not 2C-B: Misadventures With Mis-Sold Drugs
Have you ever taken a pill without knowing for sure what it was? Would you know what to expect if you accidentally took 2C-B instead of MDMA?
August 1st, 2017
Load more posts