Right now, you are a witness to the dawn of a new psychedelic age. It is called the third wave of Psychedelics. And it will change the perception of psychedelics by Western civilization.

The dialogue around responsible use of psychedelics has gained steam for two main reasons:

With the door now slightly cracked, it is up to curious onlookers (like you!) to step in, become informed and then ‘burst the floodgates’ of psychedelic use. Doing this is only possible through the focused dissemination of information and responsible personal experimentation. 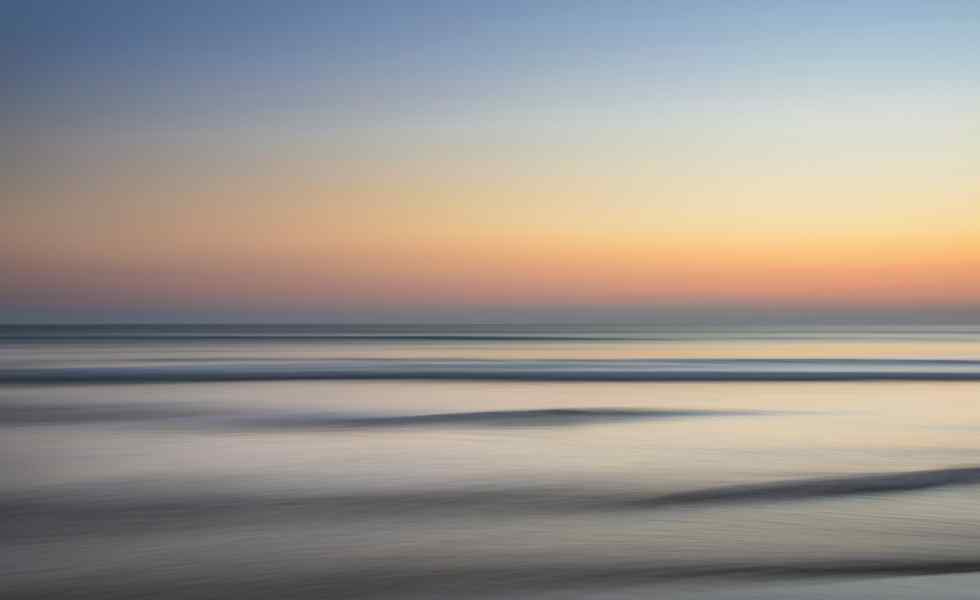 The focus of the third wave Psychedelic movement is two-fold: to restart an informative and rational dialogue concerning psychedelic use and to encourage the use of small to moderate amounts for therapeutic and creative reasons.

For example, anecdotal reports of microdosing with LSD emphasize improved productivity, creativity, and innovation. Users report brilliant outbursts in work and personal projects and easy access to the ‘flow’ state described by Mihaly Csikszentmihalyi. They also report a higher level of resonance with life intentions. One user said, “it’s almost like I was born to be like this, and now I get to be like this, on an increasingly regular basis, all thanks to an astonishingly small amount of the substance LSD-25.”

When users consume a moderate amount of LSD, they experience a multitude of benefits, including (but not limited to): unity or oneness with nature; a better understanding of their purpose in life; and an impetus to turn away from material goods as a way of finding fulfilment. There have also been numerous success stories for the therapeutic use of LSD, especially in alcoholics, people who have struggled with PTSD, and general psychotherapy.

The other goal of Third Wave is to remove the negative stigma associated with psychedelic use. By presenting logical, fact-supported evidence to interested parties, Third Wave aims to educate rather than manipulate the public (as was common during the counter-culture movement of the 1960s).

Now is the time to restart a dialogue around the responsible use of LSD and other psychedelics. If you feel as strongly as we do about the long-term upside of micro to moderate doses, please share this article with others.

To get the full story about how the term ‘Third Wave of Psychedelics’ came to be, please read the full article. 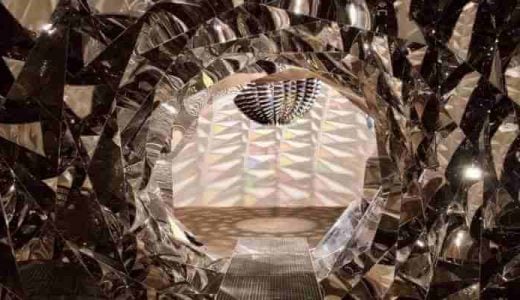