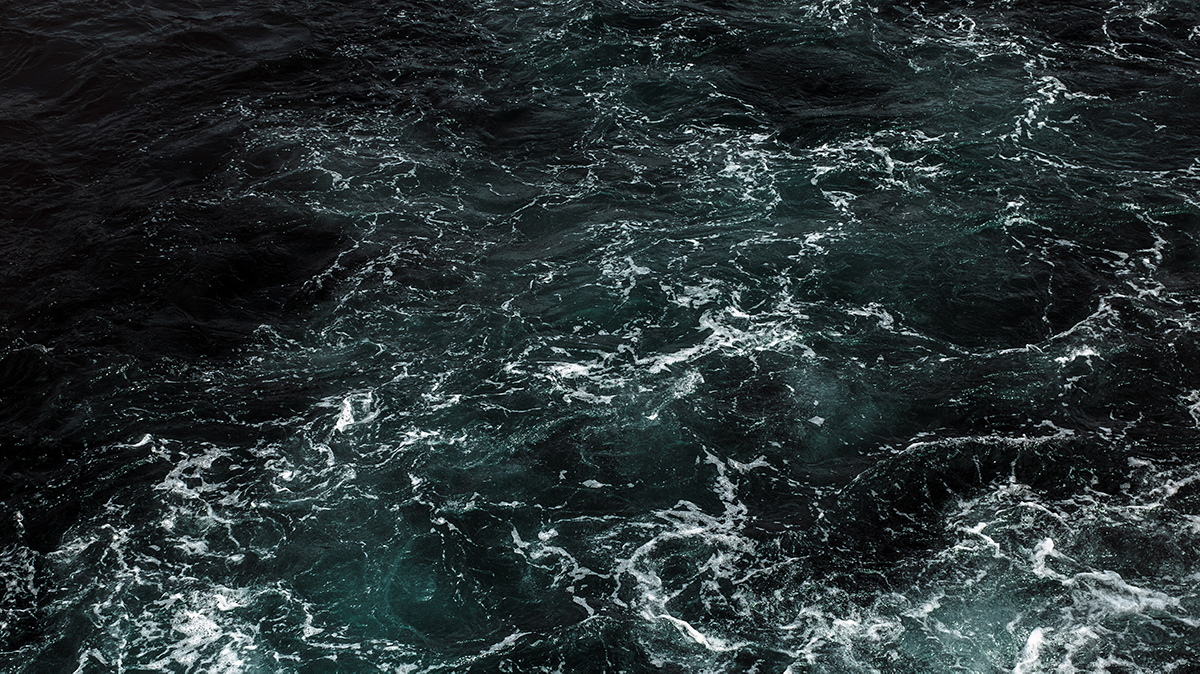 This series on the psychedelic treatment of addiction is written by Benjamin Taub from psychedelicsforaddiction.com. Here, part one offers an introduction to psychedelic therapy as a treatment for addiction – and subsequent parts provide details on preparing yourself for treatment, undergoing the treatment itself, and post-treatment integration.

Psychedelics provide access to realms of consciousness that mainstream therapies simply can’t reach, and have been used to treat a range of mental health issues for centuries. A small but growing body of research is now revealing the power of psychedelics to facilitate recovery from addiction; although a lack of cultural wisdom regarding the use of these substances means the role they play in the healing process is often misunderstood.

Ibogaine, for instance, has been wrongly labelled a “cure” for addiction due to its capacity to eliminate withdrawal symptoms from opioids and other drugs, while a smattering of small studies indicates that LSD, psilocybin, and ayahuasca may also have a part to play in the treatment of the condition. While none of these substances should be considered “magic bullets,” when used correctly they can facilitate experiences that provide people with the tools to construct their own recovery.

Understanding how psychedelics fit into this process first requires an appreciation of the nature of addiction.

Contrary to popular opinion, addiction is not caused by drugs – even though their repeated use can lead to withdrawal symptoms and physiological dependence. Rather, as Gabor Mate, Eckhart Tolle, Johann Hari, and many other experts have noted, addiction begins with an inability to connect to a sense of meaning, value, and purpose in life and in oneself. Compulsive drug use then occurs as a form of escape from the pain associated with the experience of living. In other words, addiction is not a pharmacological condition; it is an existential condition with pharmacological consequences.

It is therefore no coincidence that addiction rates have spiralled with the rise of Western modernity, which is saturated with consumerism and devoid of genuine rites of passage from which meaningful identities can be attained. Through skilful use of psychedelics, however, it is possible to reconnect to a wiser, more ancient and more fulfilling narrative, re-inject a sense of meaning into life and overcome the need to self-medicate.

Inspiration for this can be drawn from the Native American Church (NAC), which uses the natural psychedelic peyote to successfully treat alcoholism among its members by directly targeting the cultural and spiritual disconnection that underlies addiction. By preparing properly for their visionary experiences, NAC members are able to utilise psychedelic states of consciousness as tools to reframe their life story and rediscover their place along an ancestral path known as the “Peyote Road.” This generates a renewed sense of identity, purpose and self-worth as people come to see themselves as a vital link in a cosmic chain that binds past, present and future generations, enabling them to overcome the isolation and meaninglessness that previously coloured their life experience.

Recovery from addiction thereby occurs via a rite of passage, whereby the ego is transformed and a new sense of self is developed. This results in a complete reframing of the constant mental chatter in a person’s head, freeing them from the negative internal narratives that had previously compelled them to self-medicate and allowing them to start making better decisions in life.

In Western contexts, however, communal rituals and spiritual narratives are lacking, meaning those undergoing psychedelic treatment for addiction may need to put in more of their own footwork if they are to achieve a similar outcome. Ibogaine clinics and ayahuasca or psilocybin retreats can provide safe and caring environments for people to enter into psychedelic states, yet these experiences alone do not bring about recovery. Rather, by temporarily dissolving the ego, they generate transpersonal insights and a sense of universal oneness and belonging, momentarily transforming feelings of isolation into a general sense of connection.

Yet as psychologist Ralph Metzner has pointed out, “having an insight is not the same as being able to apply that insight,” and it is therefore up to each individual to harness the wisdom of their psychedelic experience in order to construct their own new life path – one that provides them with a lasting sense of fulfilment and frees them from the need to use drugs or alcohol. Even ibogaine, which has become so revered for its withdrawal-busting properties, is not an answer to addiction unless it is incorporated into a wider strategy for taking control of one’s life.

Fortunately, ongoing serotonin regulation after psychedelic treatment regularly leads to what is known as the afterglow period, which can last for anything from a few days to several months. During this time, emotions tend to be more balanced and it becomes easier to deal with addictive thoughts, allowing people to start becoming more mindful, making the right decisions and changing the way they live. The experience is often conceptualized as a mental defrag, providing an opportunity to tweak the coding and upload new software. However, it is essential to make the most of this opportunity by implementing the correct mental practises and beginning the work of reconstructing one’s lifestyle. For more guidance on how to achieve this, visit www.psychedelicsforaddiction.com.

Invariably, the groundwork for recovery must be laid before undergoing psychedelic treatment, as rites of passage are not achieved without preparation, and building a new life is not something that can be done without considerable planning and forethought. This begins with developing a commitment to self-examination and self-actualization rather than mere detoxification. Doing so will make it easier to set the correct intention for the psychedelic experience itself and attain the kinds of insights that can bring about recovery. Recruiting a support network to help fortify one’s new identity and lifestyle going forward is also something that must be undertaken prior to treatment, while setting up a plan for integration is vital to the recovery process as well. These elements of preparation will be addressed in more detail in part two of this series.

Psilocybin Psilocybin Therapy is Mushrooming
Learn about the usefulness of psilocybin therapy and why it is growing in popularity.
The Third Wave · July 31st, 2019
Load more posts