A New Research Roundup Of Microdosing 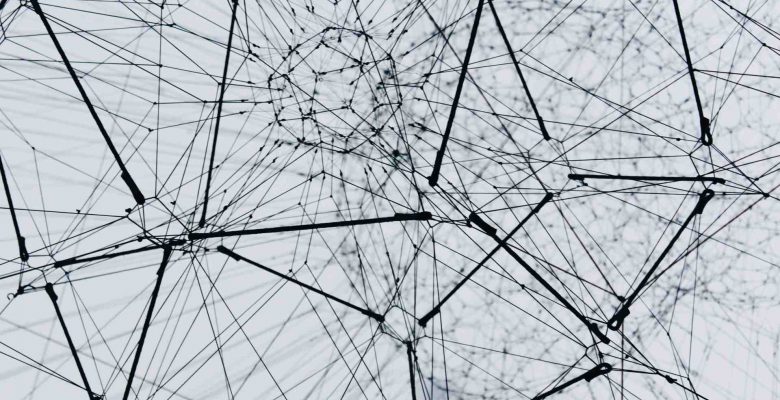 There’s a delightfully thorough new research roundup of all the microdosing studies conducted over the last 65 years. The Australian research team reviewed 44 studies, which broadly explore all the benefits and contradictory findings of this emerging field within psychedelic sciences. Below, we review the highlights and dive into some of the more fascinating underreported studies.

By looking at these wide-ranging studies, the researchers discern significant effects of microdosing:

“Regardless of whether the effects of microdosing are primarily based on expectation or pharmacology, there is clear evidence that microdosing is having a considerable impact on peoples’ lives.”

The researchers conclude that both observational and placebo-controlled lab studies find that microdosing does, in fact, have cognitive impacts:

“A further common finding, particularly in lab studies, was that microdosers report a variety of acute subjective alterations to their conscious state when microdosing…This contradicts the popular narrative that microdosing is a sub-perceptual phenomenon. Beyond questions of accurately defining the practice of microdosing, this finding calls into question the veracity of blinding in placebo-controlled trials.”

That is, the research roundup argues that microdosing as a strategy is not simply a placebo effect, though it is an open question as to whether most microdosers really receive all the benefits talked about in media reports.

The researchers offer the table below as a useful way to view the various self-reported effects from microdosing. Some of these effects were verified by lab studies, while others were either unsubstantiated or could not be confirmed by the lab studies.

Effects found in both self-report and lab studies

Effects found in self-report studies; investigated but not confirmed in lab studies*

Effects found in both self-report and lab studies

Effects found in self-report studies; investigated but not confirmed in lab studies*

*Note: Lab studies to date have investigated only accute effects. Sustained effects related to microdosing have not yet been explored in lab-based studies.

Consistent with the many stories we hear at Third Wave, research on self-reported studies finds that microdosing alleviates a wide range of mental health issues, especially for folks who have tried other solutions. As the researchers explain:

“There were a wide range of promising findings from self-report studies that have not been well explored in lab settings. Most notably, there have not yet been any clinical trials of microdosing. There is strong and consistent evidence from qualitative, survey, and prospective research that microdosing may improve mental health (particularly depression and anxiety), including reports that microdosing is perceived by users to be more effective than existing treatments.”

Based on this promising potential, the researchers present an optimistic vision for the future where “microdosing science is set to mushroom into a productive field of enquiry over the coming years.”

Careful readers of microdosing news may know that multiple teams of academic scientists have argued that microdosing may be largely due to placebo. We’ve written our own interpretation of these placebo-controlled trials. Similarly, the research roundup offers several other reasons to be skeptical of the explanation that microdosing is solely attributable to the placebo effect.

In other words, participants in ostensibly placebo-controlled trials were really good at guessing when they were high (about 70% of the time). This means that placebos may be inappropriate for psychedelic clinical trials. The researchers suggest an alternative of “active” comparators (another drug that causes changes in consciousness rather than a completely inert pill).

This 2016 study was led by a New Zealand research team and is the first-ever microdosing study on ibogaine, a root bark traditionally used in West African religious ceremonies. The trial consisted of 21 healthy males who volunteered to receive single 20 mg doses (the equivalent of a microdose) of ibogaine after six days pretreatment with double-blind paroxetine or placebo. Before and two hours after the microdose, the subjects were given tests to assess their mood and cognitive ability.

Ultimately, the researchers concluded that this amount of ibogaine “had minimal influence on psychological tests and mood ratings.” One minor cognitive benefit was observed: the ability to selectively ignore distracting spatial information. However, the researchers cautiously added that this effect was only seen in less challenging conditions, which “calls into question the reliability of this result.”

The researchers concluded that the “SRE of MDP was significantly higher compared to that of conventional treatments for both mental and physiological diagnoses.” These effects were most significant in ADHD/ADD populations, as well as individuals with anxiety disorders. But how did microdosing compare to macrodosing? When it came to physiological conditions, like pain management, there was no difference between the two. However, for anxiety and depression, macrodosing resulted in a higher SRE than microdosing.

Lastly, although the results don’t lend any significant value to our knowledge of microdosing, the researchers found a particularly amusing LSD protocol from the 1980s that made us chuckle: “During the drying process, various bells and cymbals are used to ecstatically consecrate each batch.”

Evidently, microdosing has been fun to research for decades.

This lit review constitutes the most meticulously inclusive roundup of microdosing studies to date. While the researchers note that the majority of research in this area has been conducted in the last three years, there remains a significant body of work published prior to the 1970s prohibition that can inform research today.

As interest in microdosing continues to flourish, there will surely be more studies exploring the benefits and limitations of microdosing protocols with a variety of psychedelics for a range of psychological and physiological conditions. 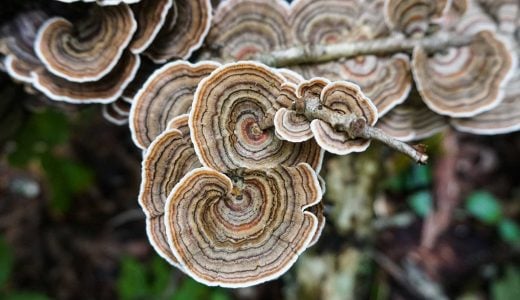 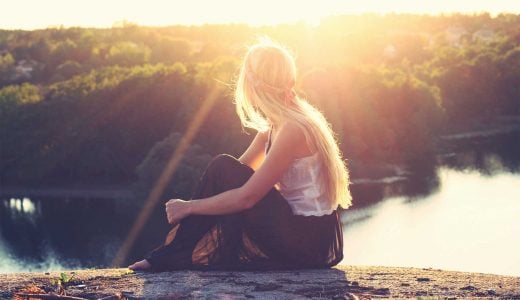 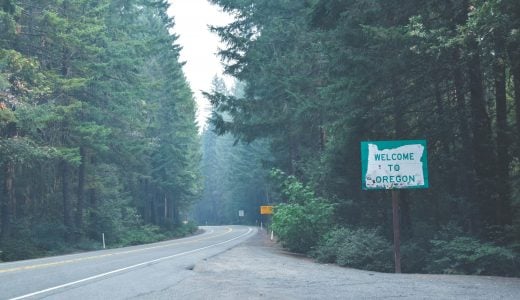