Why Improving Drug Policy Will Be An Uphill Struggle

“If you think that the point of drug policy was to control minority groups, to exploit the resources of other countries–then it’s been an enormous success.”

Academic lawyer Charlotte Walsh shares her experience working in drug policy, and explains why the UK is facing an uphill battle to change the stigma around psychoactive substances. Although police forces in the UK have some capacity to diverge from national policy and work to their own drug policy, this is nowhere near the power that US states can exercise in response to federal law.

Charlotte explains the unique challenges that the UK faces before achieving legalization, including: a powerful right-wing tabloid media; a deep-rooted anti-cannabis stigma; and particularly unforgiving attitudes towards cognitive liberty. 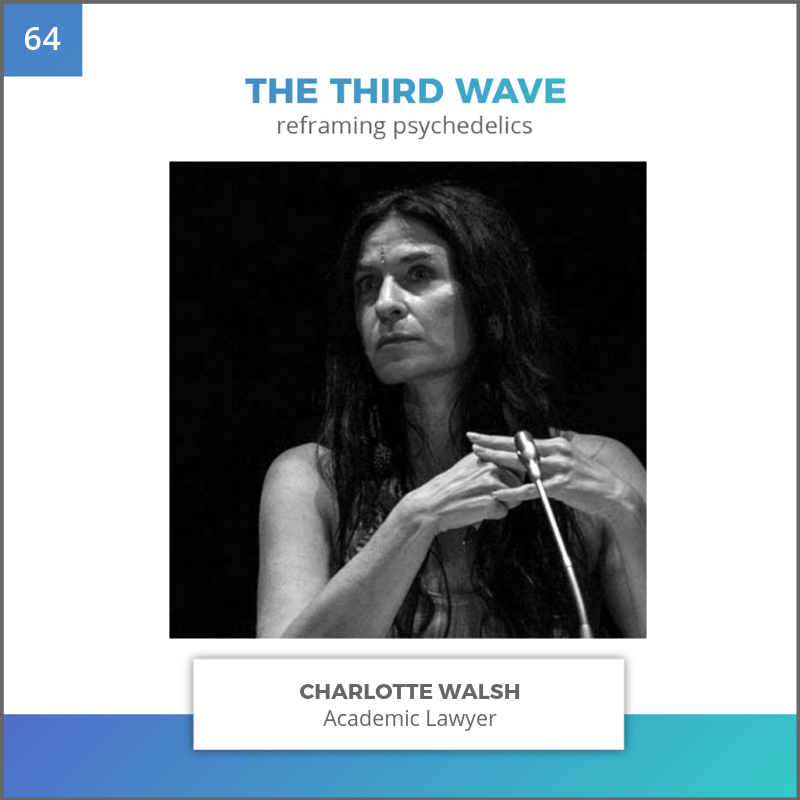