After studying with Humphry Osmond when he was 20 years old, Jeremy Narby became intrigued by the intersection of psychedelics, mental health, and philosophy. As a graduate student in anthropology at Stanford, he lived with the Ashaninka people of the Peruvian Amazon, which set him on an early path researching ayahuasca. In this episode of the Third Wave podcast, Jeremy talks with Paul F. Austin about the importance of language, how we can shift our worldviews, and powerful lessons from plant teachers.

Jeremy Narby, Ph.D. is a Switzerland-based author, anthropologist, and activist. An early pioneer of ayahuasca research, Jeremy lived with the Ashaninka people of the Peruvian Amazon in the 1980s while earning his Ph.D. from Stanford. He now works as Amazonian projects director for Nouvelle Planet, a nonprofit that promotes the economic and cultural empowerment of indigenous peoples. Best known for writing The Cosmic Serpent and Intelligence in Nature, Jeremy’s latest book is called Plant Teachers: Ayahuasca, Tobacco, and The Pursuit of Knowledge, which he co-authored with indigenous elder Rafael Chanchari Pizuri. 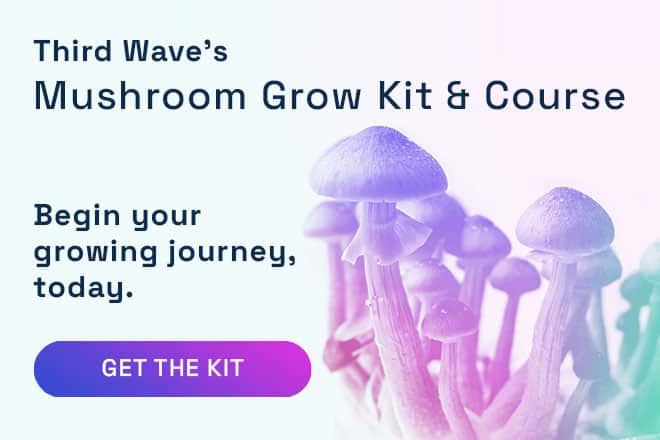 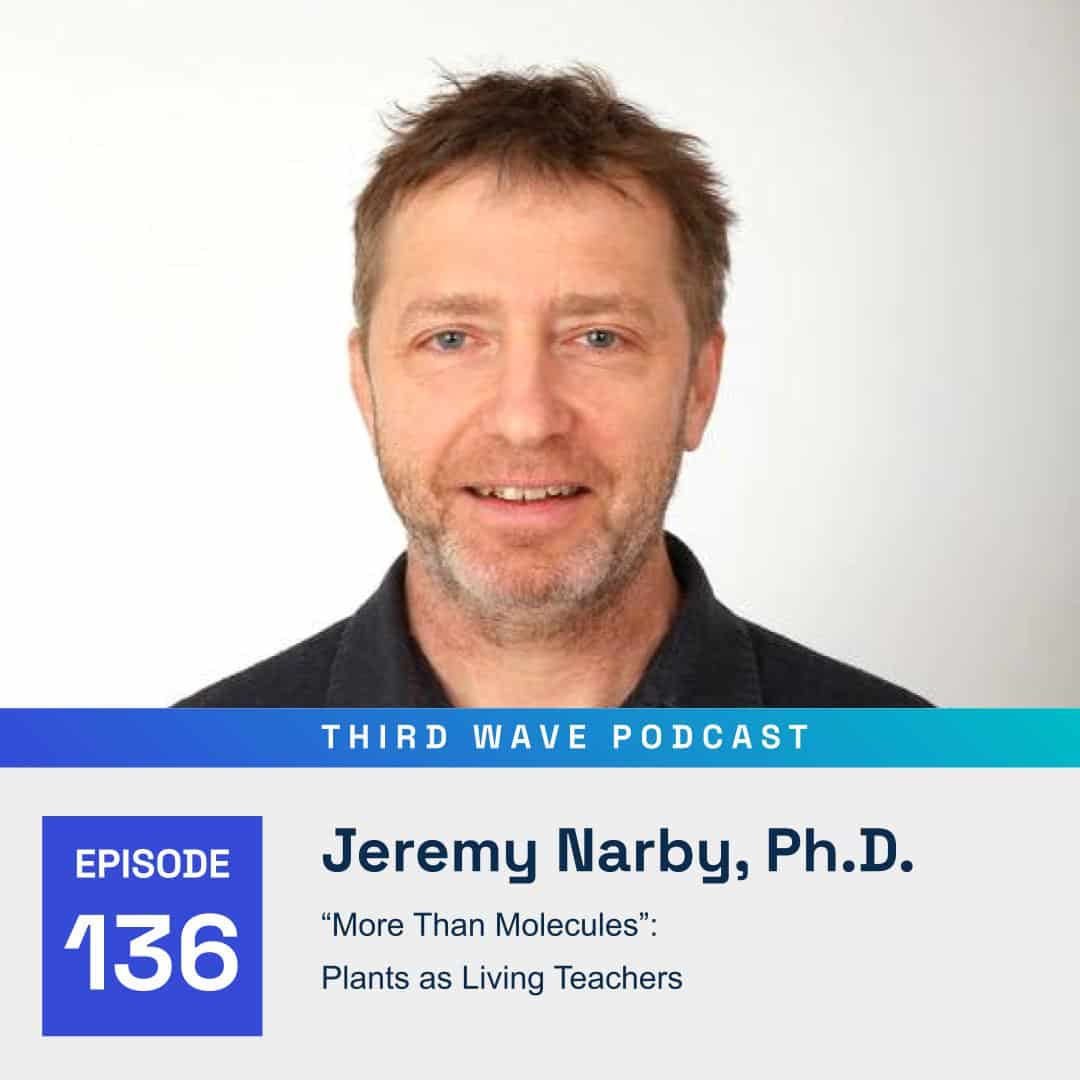