Neuroscientist Sam Harris Reports on His ‘Heroic Dose’ of Mushrooms 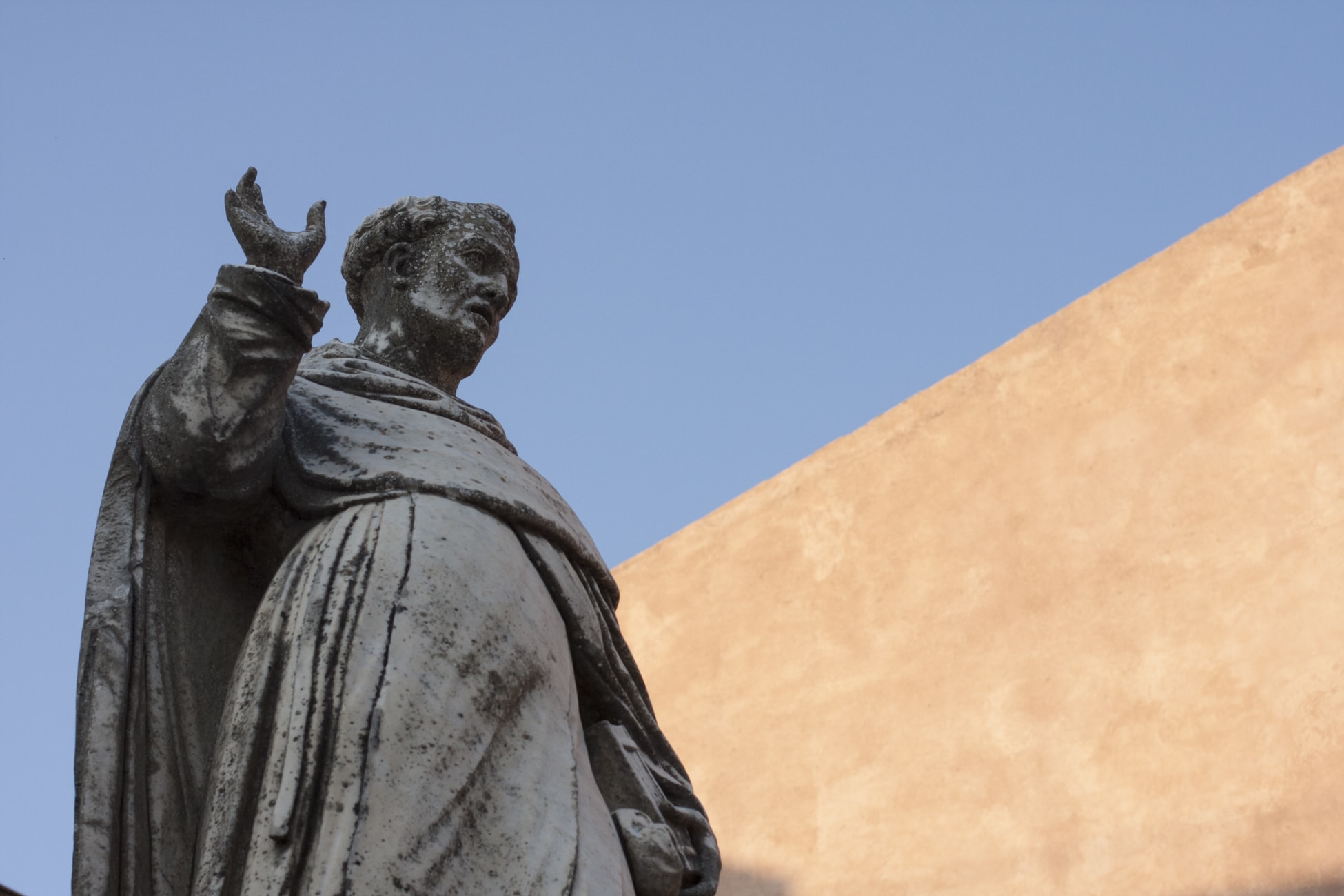 Sam Harris, bestselling author, neuroscientist, and public intellectual, recently took a “heroic dose” of psychedelic mushrooms and talked about it on his “Waking Up” podcast.

Trip reports are like roadmaps, describing an invisible landscape most people never see. Harris’s is one of the most illuminating and perspicacious since the death of psychedelic raconteur Terence McKenna. Harris says taking five dried grams of mushrooms — 50 times larger than a microdose — is like being “hurled into the sun, so blinding in its beauty and intensity that it shatters your mind.” Yet, in the end, Harris says, “I feel saner than I’ve felt in quite some time.”

Harris’s report comes at the end of an episode called Psychedelic Science, in which he interviews Roland Griffiths, director of Johns Hopkins’s new Center for Psychedelic and Consciousness Research. (It’s behind a paywall.)

Harris’s report is newsworthy because public accounts of psychedelic trips are rarer than you might expect in a country where 30 million people have tried psychedelics. The psychedelic closet is packed with competent, successful, sane people fearing legal repercussions.

Harris, who has a Ph.D. in neuroscience from UCLA and lectures around the world, hasn’t been entirely silent about his drug use. LSD and mushrooms were “indispensable tools” in his growth as a person, he has written. “Without them,” Harris has said, “I might never have discovered that there was an inner landscape of mind worth exploring.”

Harris hadn’t tripped in 25 years, he says. But a week after talking to Griffiths, Harris blindfolded himself and ate the biggest dose of his life, and brought his keen eye for observation and detail to his trip report. It was, he said, like being in a room with a jaguar or being shot into space. But even those metaphors don’t capture the feeling. “There’s no way to describe this thing in words, just as there’s no way of snapping your fingers to describe the immensity of the experience. Or its beauty. Or its terror, depending,” Harris says.

Harris uses his talent for scrutinizing cliches. Mushrooms are famous for making you see visions, but Harris correctly notes that psychedelic images are not just visual, not like watching a movie or a TV show. “One is really having a vision with one’s whole body,” Harris says.

“It’s like your mind is being extruded across a landscape and conformed to it, and squeezed, and evaporated. … It’s not merely a matter of seeing in a vast space; it’s a matter of feeling to a degree that defies description.”

Harris is famous for rejecting organized religion, but he reaches again and again to the experiences of saints and seekers to describe his trip. He compares his mushroom “visions” to the visions said to have been had by Saint Teresa, as depicted in a Baroque sculpture by Bernini. Teresa’s angelic visions weren’t just something she said she “saw” — she said she felt the angel pierce her heart with a fiery spear, pull out her guts and leave her “utterly consumed by the great love of God.”

Here’s a video about the sculpture:

Given all the religious motifs, it’s natural for Harris to wrestle with one of the fundamental questions of psychedelics: what is it that gives you these visions and feelings? The drug? Your mind? Or something else?

“There’s no denying that there were parts of the experience that felt like an encounter with something other than my own mind,” Harris says, something that guided him “across the landscape of mind.” Many trippers, Harris notes, interpret this something as god or a universal consciousness. Harris suspends judgment. “My day job is not to be fooled by spurious ideas passed down from our ignorant ancestors, so I’m very slow to make claims about what I think is going on here,” he says. “I’m just reporting the character of the experience.” In the end, Harris says, “I thought of this as the mushroom itself.”

Thus Harris captures the magic and intrigue of psychedelics: the parsimonious explanation for the encounters you feel on a big mushroom trip is that you’re being guided by a fungus. Harris himself is astounded. “The fact that there are landscapes of mind this vast lurking on the other side of a mushroom is simply preposterous,” Harris goes on. “It’s as though we lived in a universe where, if you just reached into your right pocket with your left hand, rather than pull out your wallet, you’d pull out the Andromeda Galaxy.”

Harris ends by reiterating that psychedelics are not entirely safe, that folks prone to psychosis might not want to trip at all, lest the anchor of sanity slip a little. But psychedelics are correlated with certain positive outcomes, and Harris says that, after his trip, “my priorities are straighter.” Harris hopes there will soon be more legal retreats for mushroom tripping — there already are a few, in Jamaica and the Netherlands. As legal experiences become more available, expect more trip reports like Harris’s — if not many as beautiful and refined. 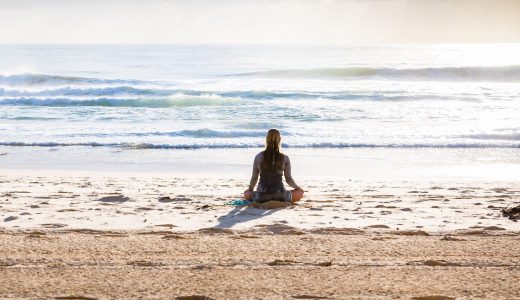 Mindfulness Mindfulness Meditation: Living In The Moment
Learn why mindfulness is central to a lifestyle of health and well-being.
Erin Ginder-Shaw · July 15th, 2019 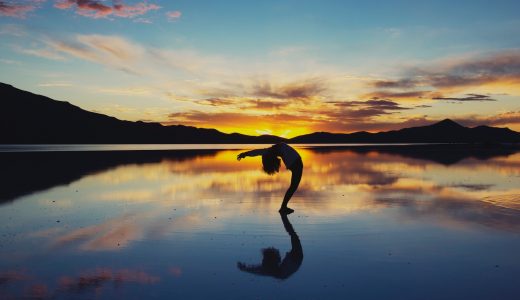 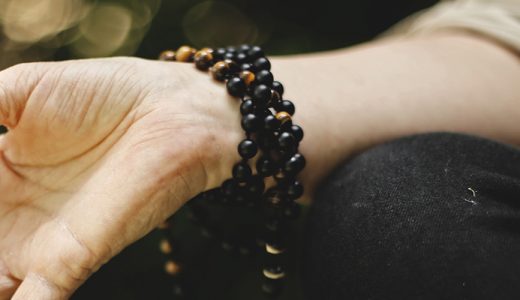