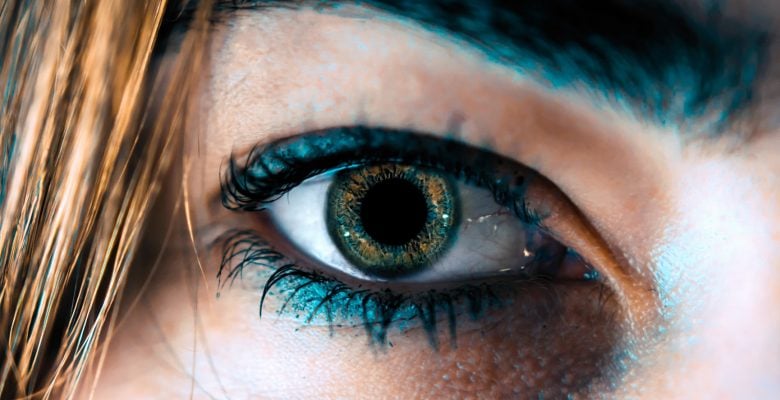 A hit memoir about a middle-aged mom’s adventures with microdosing is now set to become a Showtime show starring Anna Chlumsky of HBO’s “Veep.”

CBS Television Studios announced a deal to turn Ayelet Waldman‘s book, “A Really Good Day: How Microdosing Made a Mega Difference in My Mood, My Marriage and My Life,” into a series.

“Showtime is awesome—they take so many risks,” Waldman says by phone from Berkeley, California, where she lives. “In my wildest fantasy, the series will add to the movement of mind expansion, and people will be more willing to accept it.”

A TV series of “A Really Good Day” could introduce psychedelic microdosing to its widest audience yet. While Waldman’s book was read by perhaps 50,000 people, tens of millions watch Showtime.

“I love television,” Waldman says, “and I really believe strongly in the power of this medium to affect social change—and to tell a really good story.”

Waldman will be showrunner, along with her husband, novelist Michael Chabon, part of a multi-year deal for the couple that includes a movie version of Chabon’s Pulitzer-winning novel “The Amazing Adventures of Kavalier & Clay.” Chabon and Waldman co-wrote the Golden Globe-nominated Netflix series “Unbelievable.”

Waldman is a mother of four and author of a number of novels, including “Love and Treasure” and the “Mommy Track” series of mysteries. Yet for years, Waldman struggled with a mood disorder so severe she thought about suicide, and for which she downed a long list of psychiatric drugs.

Though Waldman had taught a class on the Drug War at the University of California-Berkeley, she described herself as too square and neurotic to trip. When she heard about microdosing, she took a chance. Every four days for a month, Waldman microdosed 10 micrograms of LSD—a tenth of a tab. The LSD enlivened her, smoothed her foul moods, and helped her concentrate—without hallucinations. Psychedelic researcher James Fadiman urged Waldman to keep notes. Waldman never expected those scribblings to bear so much fruit.

“Honestly, I didn’t think beyond a chapter a day,” Waldman says. “I never thought of it as a TV show. This was incredibly personal.”

When her book came out in 2017, The Washington Post called LSD microdosing “taboo,” and the New York Times called psychedelics an “uncomfortable” topic. But “A Really Good Day” isn’t just about drugs; it’s a profoundly human and hilarious exploration of marriage, mental health, and the meaning of work. NPR’s “Fresh Air” said the memoir “will make readers think about how drugs get classified,” and the Chicago Tribune said it “succeeds in establishing that LSD and other psychedelics should be among the menu of pharmaceutical options available in America.”

Chlumsky has been an A-Lister since the 1994 Macaulay Culkin movie “My Girl.” Waldman was a “fanatic” for Chlumsky’s work as the harried, do-gooding presidential aide Amy Brookheimer on the Emmy-winning “Veep,” for which Chlumsky was nominated for six Emmys as Best Supporting Actress. Chlumsky immediately saw the story possibilities inherent in “A Really Good Day,” and agreed to star, Waldman says.

For the TV series, Waldman plans a dark comedy about depression, happiness, and the pressures of motherhood and family, with “microdosing as the fulcrum on which the plot depends,” Waldman says. It will be an exciting challenge, Waldman says, to turn a memoir about internal struggles—for self-love, marital intimacy, and focus—into a riveting series. If she needs more twists and turns, Waldman jokes, she’ll write in kidnappings and natural disasters. “Volcanoes,” she laughs. “Lots of volcanoes.”

If you’d like to learn how to create your own personalized microdosing regimen, Third Wave’s new and improved Microdosing Course can show you how. 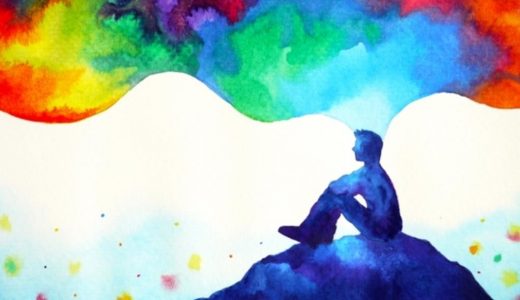 Microdosing Can Microdosing Help You Integrate Your Psychedelic Insights?
Learn how to walk your path of happiness by creating real and lasting change in the wake of your psychedelic journeys.
Elena Schmidt · January 18th, 2021 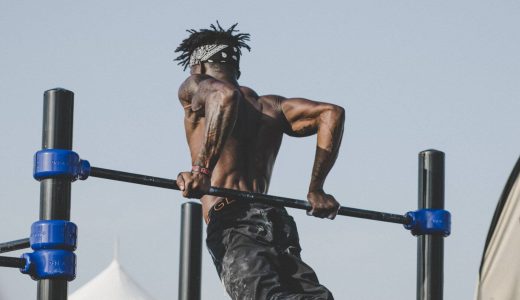