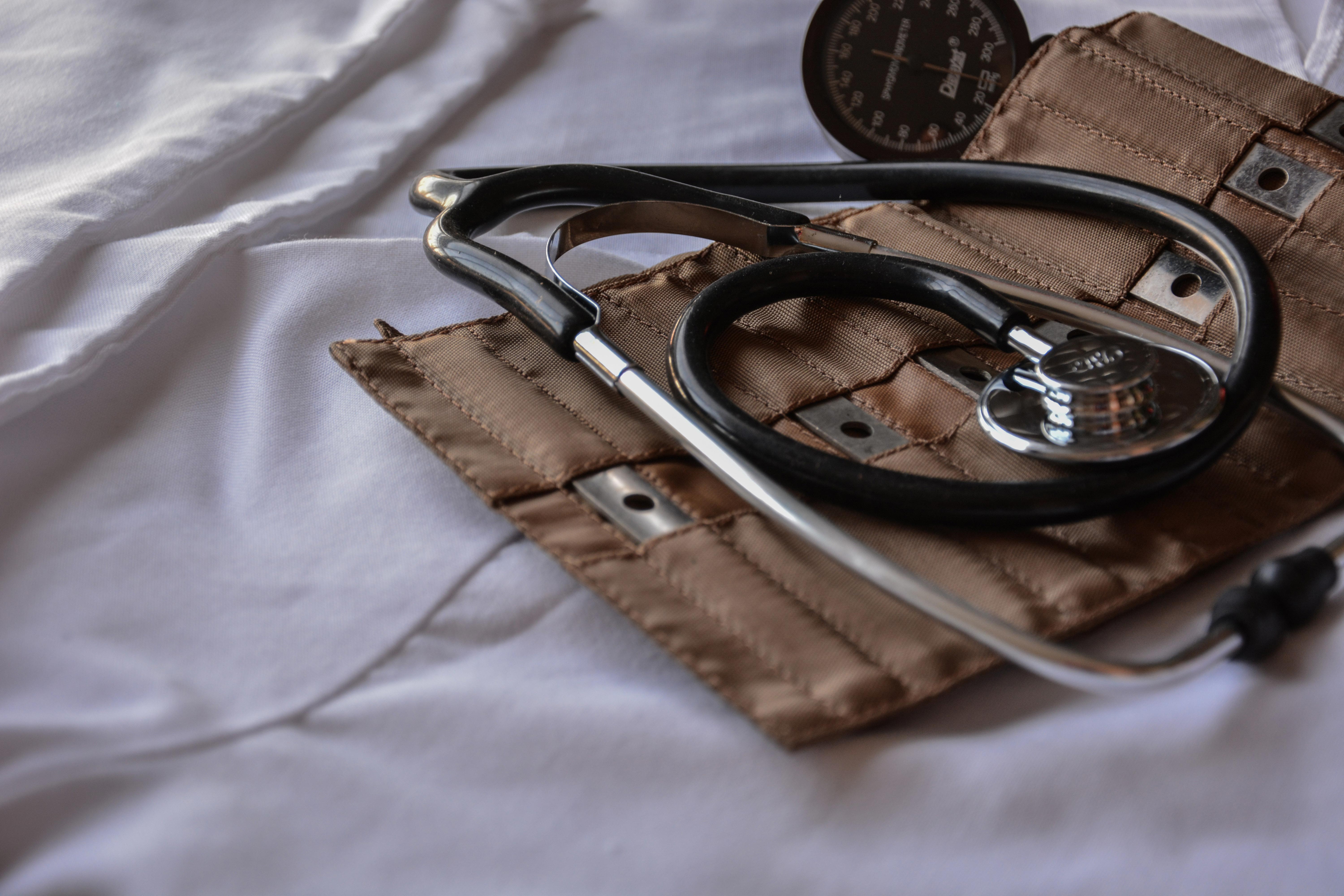 Does microdosing carry a heart risk?

This is a question that’s got some people concerned over the past couple of months. We’d like to give you some rational perspective on the issue.

This is why we’ve decided to take this issue so seriously. Read our article on the general risks of microdosing here.

The vast majority of evidence that suggests a heart risk of psychedelics comes from studies of MDMA. These studies show that very frequent, very high-dose use of MDMA is associated with an increase in the risk of valvular heart disease. They also suggest that this effect is due to the activation of the 5-HT2B receptor on the heart.

We know that LSD and psilocybin activate the 5-HT2B receptor, but we’re not sure if they activate it enough to cause a heart risk. We also have no idea how regular microdoses of these substances compare to frequent high doses of MDMA.

There is no evidence that occasional, high doses of LSD or psilocybin are associated with a heart risk. And millions of people who took psychedelics in the 60s and are living long happy lives would agree.

Frequent microdosing with psychedelics, however, is a different matter.

Our search for legitimate scientific studies into the risks of microdosing have led us to some research from a Polish lab in 2006. The study states that giving microdoses of psilocin (the main psychoactive form of psilocybin) to rats every day for three months produces “cardiac abnormalities.” Obviously, we needed to look into this.

A STUDY ON PSILOCIN MICRODOSING

Thankfully, a read of the full paper (provided to us by the authors) shows a whole heap of bias, and not much to really be worried about.

The journal in which the paper is published, Acta Toxicologica (Poland), is so unknown that it isn’t even indexed online. This isn’t necessarily a bad thing, but we might expect that its peer review system isn’t as rigorous as high-impact journals.

Another thing we noticed is a typo in the title. Sure, English is probably not the first language of the authors (and possibly editor), but it’s not a good sign.

It appears at first as if the authors are just attempting to confirm their view that psilocin is toxic, based on some weak anecdotal evidence (one case study of a man suffering cardiac arrest after repeated high-dose psilocybin ingestion).

So the hypothesis is questionable, but maybe the rest of the science is solid. Let’s give it a chance.

WHAT DID THEY DO?

In the study, researchers gave 15 rats small doses of psilocin (10ug/kg, equivalent to a small microdose in humans) every other day for 12 weeks, and they gave 15 other rats a saline control. After 12 weeks, the rats had their heart activity monitored with an ECG and the levels of cardiac metabolites in their blood measured.

After this, the rats were euthanized and their hearts were dissected. Using electron microscopy, the researchers looked at structures within the rats’ heart cells for any evidence of damage.

WHAT DID THEY FIND?

The levels of ions in the blood did not look any different between the psilocin and control groups. The variability is very high and the authors haven’t performed any statistical tests, so it’s impossible to come to any significant conclusions. It seems irrational for the authors to conclude that psilocin alters blood chemistry when they haven’t performed any statistical tests.

The analysis of blood metabolites is completely useless, because the authors haven’t included the control group in the data. We have no idea why this is, but we can’t come to any conclusion about the results here.

The analysis of the dissected hearts is an attempt to look at the shape of the rats’ arteries. Again, variation in the data is high and the authors have performed no statistical tests, so we can only take the data at face value – which shows no difference between the psilocin and control groups. We have to assume that the arteries of these rats are not affected by microdosing.

The authors also mention “damage to mitochondria” in the hearts of the psilocin-treated rats. Mitochondria are the parts of cells that produce energy, so are especially important in cardiac cells. However, the authors don’t provide any actual evidence of this damage, aside from a few electron microscope images of mitochondria with no comparison to the control group. Again, we can’t come to any conclusion.

So far, there’s no solid science. However, the most important results come from the ECG measurements, as one of the earliest signs of Valvular Heart Disease is abnormalities in the heart beat.

On the surface, the ECG results seem to suggest that the heart beats of rats treated with daily psilocin are affected in a way that could suggest cardiac toxicity. However, a closer look shows that the experimenters have not compared the psilocin group to the control group – they have compared it to a group of rats that were given daily doses of alcohol. This means we have no way of knowing if the difference in cardiac health between the alcohol group and the psilocin group is due to the alcohol or the psilocin.

Additionally, we have no way of knowing if the effect on cardiac health is significant enough to equate to cardiotoxicity in human microdosers. Studies in rats can sometimes offer a good estimation of human physiology, but in this case the results are just not clear enough to come to a conclusion.

WHAT DOES THIS MEAN FOR THE AVERAGE MICRODOSER?

Despite the lack of evidence, it’s still best to be cautious. We know that psychedelics can activate a receptor in the heart that is a risk factor for heart disease. So it’s probably sensible to avoid taking psychedelics every day or for extended periods.

This is why we advise microdosing for no longer than 90 days, with two rest days between every dose day. It’s also sensible to avoid microdosing if you have a pre-existing heart condition.

Microdosing needs some solid safety research. What we’d like is a human ECG study. One approach could be to perform simple ECG tests on frequent microdosers – a study like that would be observational, inexpensive and informative.

We’ll stay on top of any future research, and adjust our recommendations accordingly if anything changes. But for now, like everything else in life, microdosing is probably best when enjoyed in moderation. 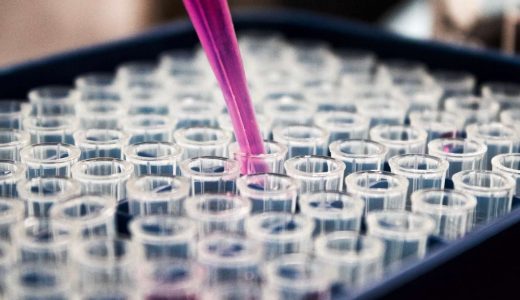 Harm Reduction Transcript: The Science of Microdosing Psychedelics – Paul Austin
Whether you’ve microdosed hundreds of times or never touched a single psychedelic substance, this webinar will be productive, informative, and insightful.
The Third Wave · April 14th, 2020

Microdosing Two Organizations Focused on Microdosing Research Announce Partnership
The world is wondering what to do with psilocybin, one of the most promising drugs in the world. Three cities […]
The Third Wave · February 25th, 2020