How Microdosing Has Reshaped My Life’s Path

If you had asked me this time last year if I’d ever dreamed of microdosing psychedelics, I’d probably have said, “you’re tripping.”

I am a product of the ’80s & ’90s “War on Drugs”, and my beliefs around mind-altering substances were heavily influenced by my education and conditioning that drugs are bad. In fact, as a mental health counselor, my role was to help people get off drugs!

Listen to our podcast episode with Peter Sjöstedt-H talking about Will Psychedelics Destroy Your Morals? or Click here to read the transcript

I’m a graduate-level professional in my field, with over 15 years of experience in addictions and psychosocial counseling. My mindset was firmly rooted in the idea that any drugs, all drugs, were bad. I make this point strenuously because my former opinion now pales in comparison to the shift I’ve experienced and the advocacy perspective I currently take regarding plant based-medicine. This isn’t taking drugs.

In 1978, the United States adopted the Psychotropic Substances Act in cooperation with the United Nations treaty of 1971, which categorized psilocybin as a Schedule 1 substance. Psilocybin, among other psychedelics—including LSD, THC, and MDMA—were deemed to have no societal benefit and the use or possession of these substances could result in heavy criminal prosecution. Categorization as a Schedule 1 substance basically made it the worst of the worst and this negative portrayal became widely accepted, both socially and scientifically. In no uncertain terms, psychedelics were of no use to human beings. 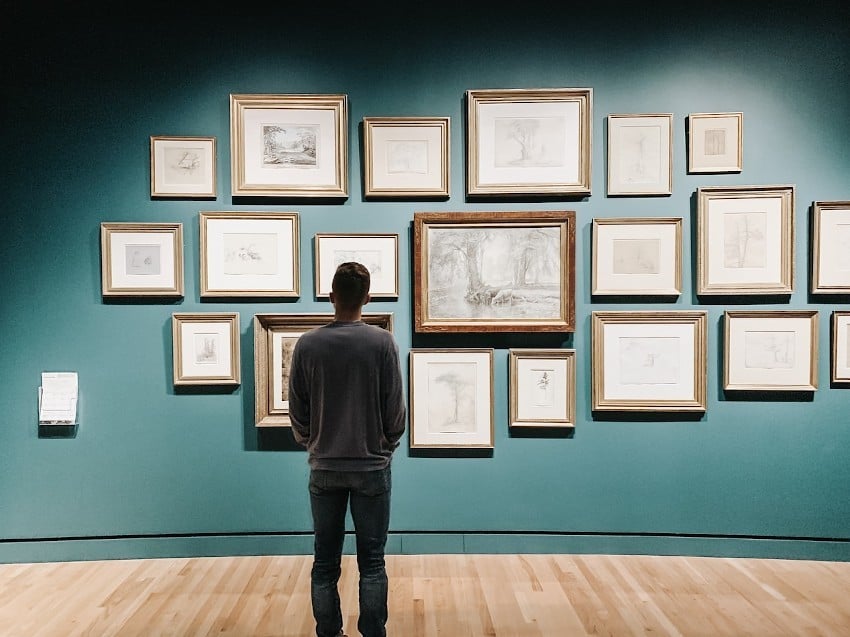 Despite the Global Commission on Drug Policy deeming the War on Drugs largely as a failure in 2011, policies and societal acceptance of psychedelics have remained stuck in the vestiges of the past. Only in the past decade has the United States begun to adopt looser restrictions around psychedelics, with laws, educational institutions, and even the federal government—including the VA Administration, FDA, and American Medical Association—beginning to acknowledge the untapped therapeutic potential in some Schedule 1 substances. Namely, early research indicates that psychedelics are a powerful therapeutic tool that can have a significant impact on mental health issues, such as anxiety, depression, PTSD, trauma, and cancer-related fear of death.

Millions of dollars are pouring into the study of psychedelics from major educational and medical systems across the globe. Participants such as myself; normal, everyday men and women, are stepping bravely into the world of plant-based medicine and reporting profoundly positive results. Studies are underway involving military men and women, those suffering from addiction and untreated mood disorders, and even clergy, rabbis, and priests are partaking to assess the spiritual benefits of microdosing. 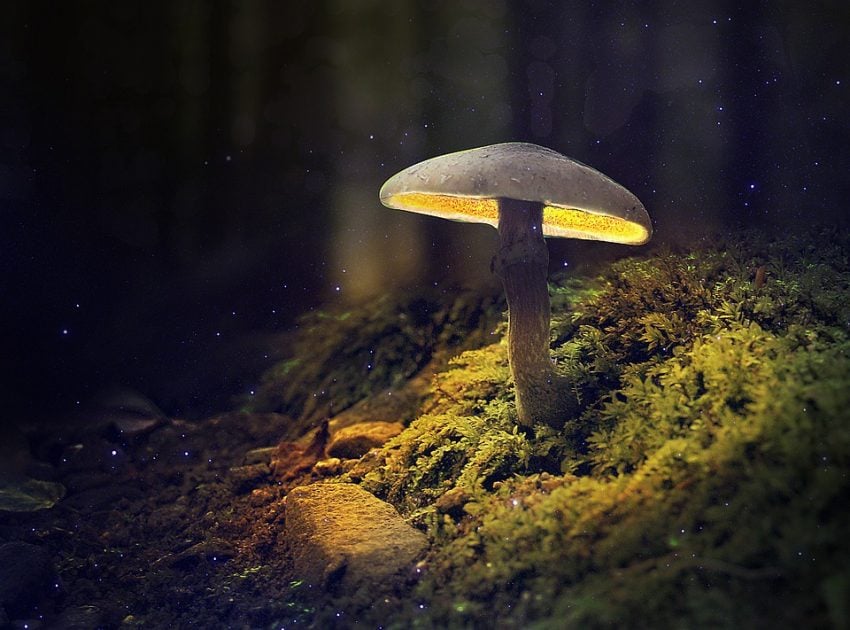 Exploring the benefits of microdosing

It was my professional and personal curiosity that brought me to participating in Third Wave’s Microdosing Experience, offered for the first time to participants from across the globe. I’m joined by people, just like myself, who are interested in exploring the potential psychological benefits of microdosing psilocybin mushrooms. I took the leap to challenge my pre-conditioned judgment about psychedelics and decided to give plant-based medicine a chance to improve my mental health.

What I found was not only a game-changer for me mentally and physically, but a platform that has allowed me to grow spiritually, emotionally, and within my interpersonal relationships. I’d been misinformed about psychedelics and applied a double-standard to this medicine, simply based upon societal norms and outdated legislation from the 1970s. After all, if I could justify an aspirin for a headache or a glass of wine to unwind after a stressful day, it was clear to me that the obstacle in my path to healing was my own attitude.

I am so grateful I participated in this course so I could shatter that old thinking and bravely walk toward an improved Leah. My experience was so profound, I was compelled to share the significant shifts I had during my journey. My goal is to lift the veil on the outdated and unempirical opinion of those who would judge this medicine as illicit or taboo.

In no uncertain terms, microdosing has reshaped the path of my life.