Clinical Research Proves Microdosing LSD Is Not A Placebo

The notion that ingesting regular, subthreshold doses of LSD may have a safe, measurable impact on mood and cognition is bold, new, and until recently, purely anecdotal.

When it comes to microdosing psychedelics, two critical, scientific questions lurk in the background. One, is it safe? And, two, is it more efficacious than a placebo? The first ever controlled study into the effects of microdoses of LSD says yes, to both.

The double-blind study, published in the journal of Biological Psychiatry found that, “single “microdoses” of LSD produced orderly dose-related subjective effects in healthy volunteers [and] that a threshold dose of 13μg of LSD might be used safely in an investigation of repeated administrations.”

Specifically, the study found that, “LSD produced dose-related subjective effects across the three doses (6.5μg, 13μg, or 26μg). At the highest dose the drug also increased ratings of ‘vigor’…”

For many reasons, these results paint a powerful picture. As of the last few years, microdosing is officially trending. It seems like every few months a new article is published that outlines its potential benefits. From microdosing for productivity in Silicon Valley, to its impact on how we think, to its potential role in relieving symptoms of anxiety, depression, and PTSD, there is much to discuss and explore.

Still, the question of whether microdosing is actually more effective than a placebo has loomed over the conversation. In 2017, James Fadiman — “the least-known microdosing researcher in the world” [and] “the most famous microdosing researcher in the world” — introduced the results of a month long, independent microdosing study. The study showed (anecdotally) that those taking microdoses of LSD experienced an “increase in feelings of determination, alertness, and energy, as well as a strong decrease in feelings of depression.”

While promising, this did not spark a national conversation about the exciting benefits of microdosing. In popular coverage, as well as within the psychedelic research community, the primary criticism — that microdosing is nothing more than the placebo effect — has remained, loud and clear. 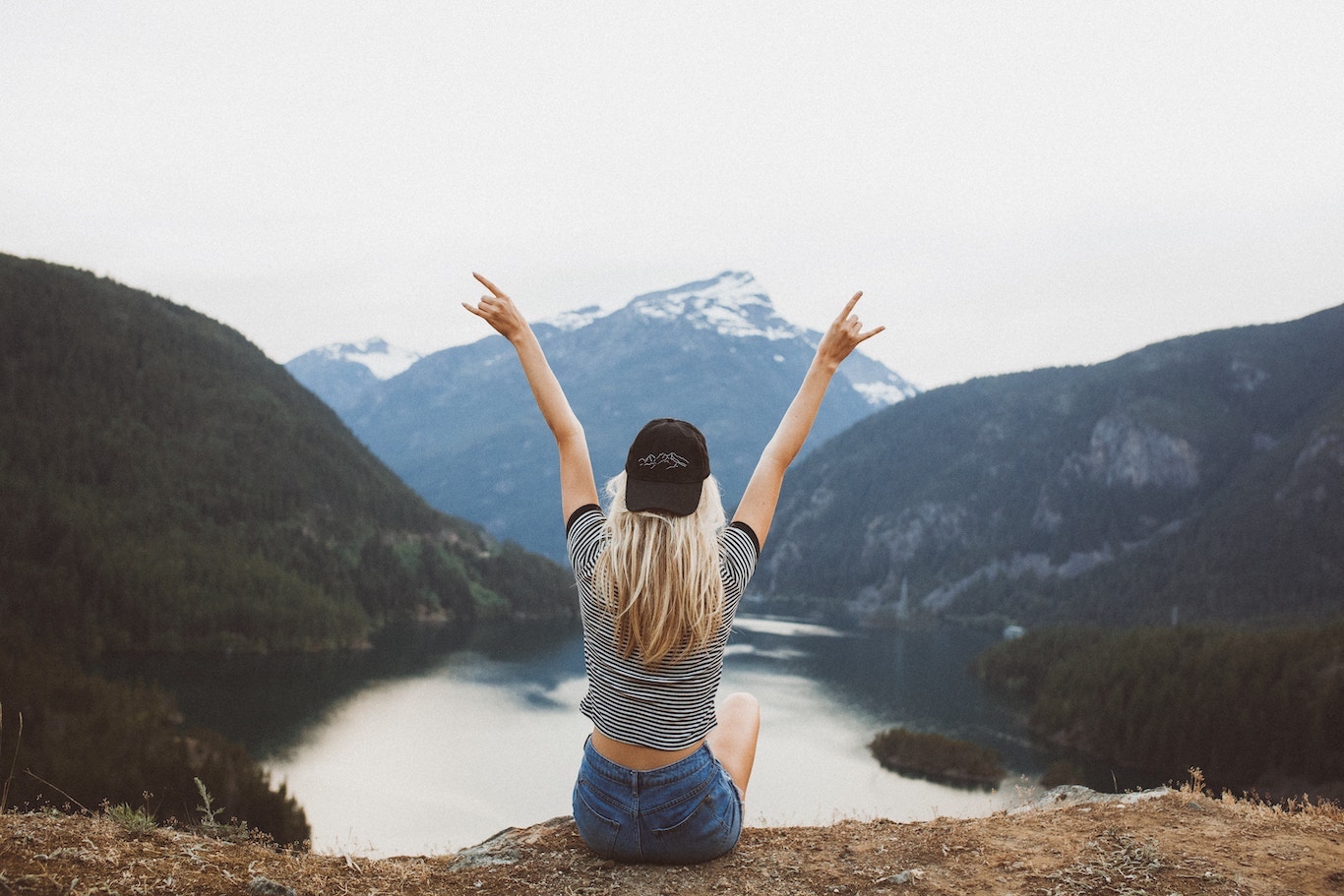 The findings from this double-blind study are significant not only in the clear demonstration that subthreshold doses (less than 25 micrograms) of LSD canproduce positive effects in healthy, young adults, but also as it further legitimizes the depth and potential of this sort of research.

“This is a critical step forward in the legitimization of microdosing as a tool for therapy and overall well-being,” said Third Wave founder and CEO Paul Austin. “We now know, with certainty, that microdosing is not a placebo, even in amounts as low as 6.5 micrograms. There is only one pressing question that remains about microdosing: whether or not microdoses are safe when consumed over long periods of time.”

Double-blind studies involving psychedelics are incredibly difficult to conduct given the Schedule 1 status of the substances involved. When research is conducted, it’s typically centered around psychedelic use as treatment for various psychiatric and medical conditions. This is critical research, but it leaves a major piece of the puzzle unfinished.

This type of anecdotal reporting is relevant, relatable, and important, but it’s not until it is combined with technical experimentation that it can be truly seen as a legitimate finding.

All of this to say, our scientific understanding of the brain, of emotion processing, and cognitive function have the potential to be substantially deepened by the categorical investigation of the mechanistic effects of LSD, and other psychedelics.

In the words of Stan Grof, known as one of the founders of transpersonal psychology and pioneers of Holotropic Breathwork therapy:

Grof was spot on, and studies like this one give us hope. We are beginning to see, scientifically, that responsible use of psychedelics — in this case, ingesting regular, subthreshold doses of LSD — has the power and potential to improve our well being.