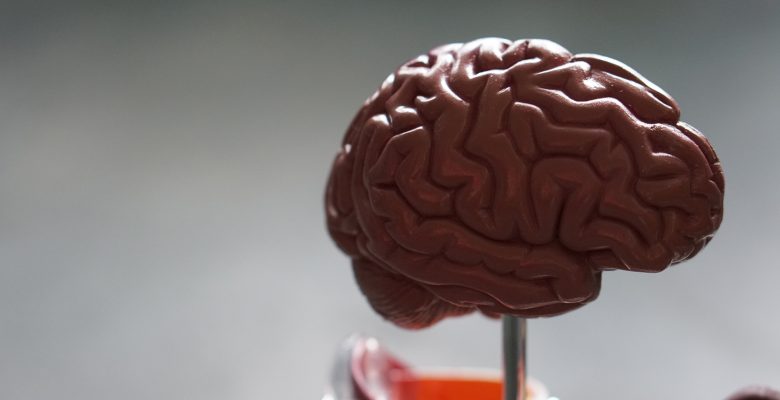 The past few months have seen an explosion of research into the therapeutic potential of ayahuasca, the traditional psychoactive brew used by indigenous South American peoples for generations. It’s now looking highly compelling that doses of the plant-based drink have antidepressant qualities, and could also be used to combat addiction and PTSD.

Earlier last year, the announcement that scientists had discovered a potential mechanism for ayahuasca’s antidepressant properties was met with great anticipation. Researchers reported that under laboratory conditions several compounds found in ayahuasca could encourage the growth of new brain cells. Since that announcement, we’ve been excited about getting our hands on the full study!

The researchers, partially funded by the Beckley Foundation, decided to investigate whether components of the ayahuasca brew could encourage the growth of new brain cells (neurogenesis). Many effective treatments for depression (such as fluoxetine, pirlindole, and even electroconvulsive therapy) promote neurogenesis in the brain, and this likely contributes to their therapeutic benefit.

If scientists could show that ayahuasca promotes neurogenesis in laboratory conditions, it would reveal a potential biological mechanism for the brew’s antidepressant effects.

In the study, the scientists took stem cells from the brains of adult mice and grew them in the lab. The well-established technique involved encouraging the stem cells to form “neurospheres,” which provide an environment where the cells are free to develop into fresh new neurons. It’s not a perfect model, but it gives us a good idea of how these cells would behave in an adult human brain.

When grown with ayahuasca compounds, the stem cells in the neurospheres also began to differentiate (change their properties) to resemble neurons more effectively than under control conditions. This means that the stem cells started to lose their stem-cell-like properties, and started making proteins that are found in adult neurons.

Overall, it seems that exposing neural stem cells to harmine, THH, and harmaline encourages them to grow and change into new neurons more effectively than under control conditions.

Could this mean that ayahuasca is stimulating the birth of new brain cells when humans ingest it? Could this be the root of ayahuasca’s antidepressant properties?

For us to know for certain, there will have to be further studies. We’ll have to compare these findings to other antidepressants, so we can understand how powerful the neurogenic effects of harmine, THH, and harmaline are relative to other treatments. We’ll also want to see if we can get the same results using human cells rather than mouse cells, to make the findings more relevant.

What about the other components of ayahuasca?

Although the compounds used in this study (harmine, THH, and harmaline) are the most prevalent alkaloids in ayahuasca brews, they’re arguably not the most psychoactive components. DMT, found in many plants that are often included in ayahuasca preparation, is a powerful psychedelic compound that almost certainly has a crucial role in the psychological effects of ayahuasca.

It’s possible that the antidepressant effects of ayahuasca seen in human studies comes down to a combination of increased neurogenesis from the components of the B. caapi vine, and the spiritual benefits of a profound psychedelic experience induced by DMT. Multiple studies into the therapeutic effects of psychedelics have shown that the biggest positive changes are seen in patients who report the most profound spiritual experiences.

So, it seems that ayahuasca combines long-term biological mechanisms (the birth of new brain cells) with an element of immediate spiritual healing (the profound psychedelic experience). How exactly these two modes of action interact is unclear right now – but we know that we can’t ignore the mystical component of psychedelic healing.

As studies like this one become more common, we’ll begin  to understand more about the neurobiological effects of psychedelic substances. But it will be important to avoid falling into the trap of dismissing the spiritual aspect of healing. Neurobiology should never try to explain away our experience of mystical states, or the power of self-healing.

Hopefully, we can develop our knowledge and understanding of ayahuasca by combining shamanic and personal wisdom with objective neurobiology. Only an approach of compromise, rather than dogma in either direction, will help us incorporate ayahuasca into modern Western healing. 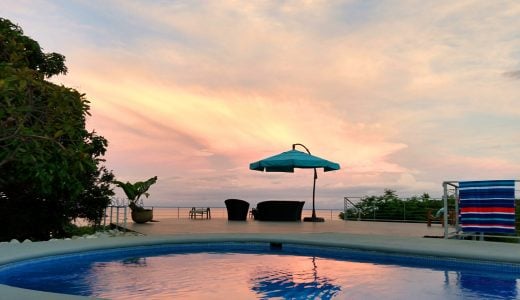