Tune in to hear what they have to say about the creation and grassroots promotion of Fantastic Fungi, the power of a personal mycelial network to bring people together, the role of the back to the land movement, finding wonder and awe, and growing your own tomatoes.

Louie Schwartzberg is an award-winning producer, director, and cinematographer whose notable career spans more than three decades providing breathtaking imagery for feature films, television shows, documentaries, and commercials. His most recent film, Fantastic Fungi (which got a 100% rating on Rotten Tomatoes), underscores his skill as the only filmmaker in the world who has been shooting time-lapse 24/7 for over four decades. He is a visual artist who breaks barriers, connects with audiences, and tells stories that celebrate life and reveal the mysteries and wisdom of nature, people, and places.

Other credits to his name include the 3D IMAX film Mysteries of the Unseen World with National Geographic, and Wings of Life, a feature-length documentary for Disneynature narrated by Meryl Streep. In addition to his feature films, Louie curates Moving Art™, the world’s first collection of 2D and 3D moving images created as fine art for digital screens; is the founder of BlackLight Films; is a coveted worldwide speaker who has spoken at TEDx; and just launched his Wonder & Awe Podcast, which explores the intersection between art and science. 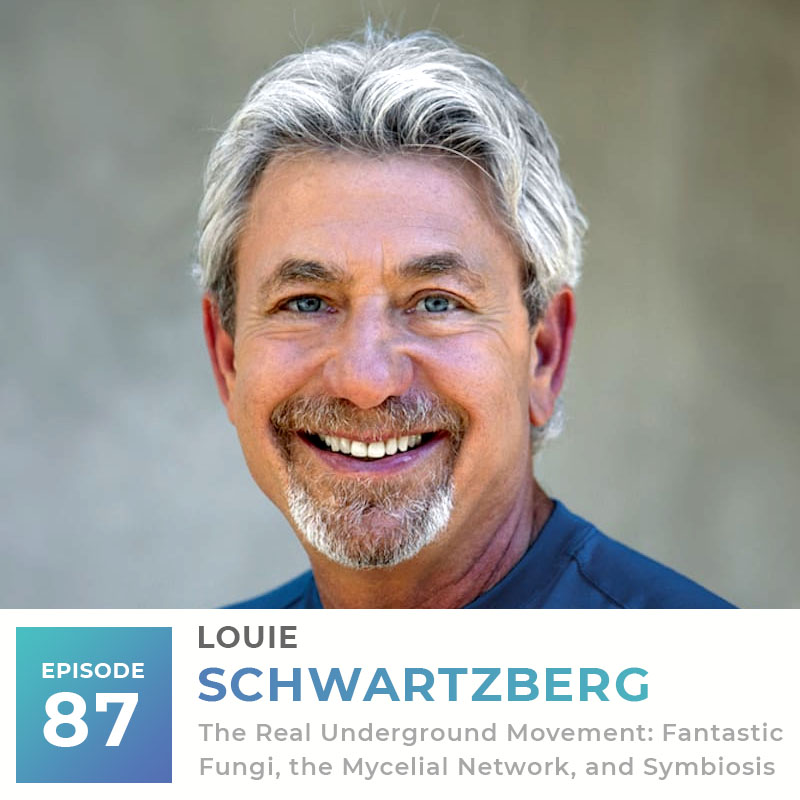