Dana has fought unjust cannabis laws for several years, opening one of Canada’s first cannabis dispensaries in 2008. Applying the lessons learned from his path as a cannabis activist, Dana is now utilizing his valuable experience to destigmatize psychedelics. His goal is to normalize psilocybin mushrooms for healing and personal growth.

Dana Larsen is one of Canada’s most well-known and respected advocates for cannabis reform and an end to the global war on drugs.

Larsen is a Vancouver cannabis activist, author, businessman and politician. He served ten years as editor of Cannabis Culture Magazine, was the co-founder of the Vancouver Seed Bank, and is the former Vice President of the Canadian Association of Cannabis Dispensaries. He currently serves as founding director of the Vancouver Dispensary Society and is also founder and director of Sensible BC, Canada’s largest grassroots cannabis reform organization. 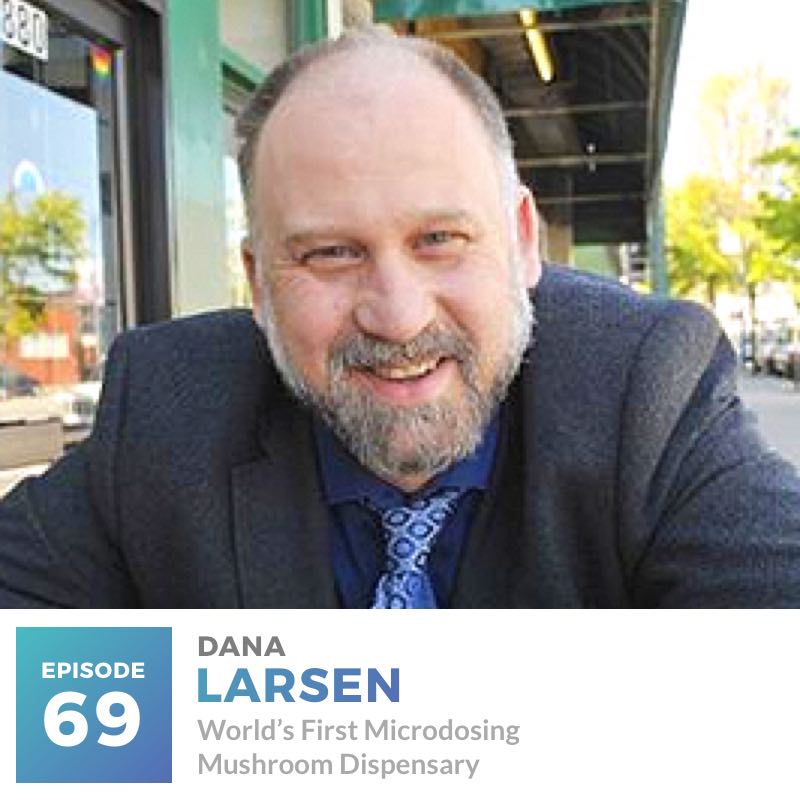