As one of the top three most common mental disorders in the West, anxiety has quite literally become an epidemic. In fact, almost 15 million people are diagnosed with social anxiety disorder in America alone. While symptoms of anxiety manifest across a spectrum, sufferers commonly report being afraid of situations where they might be judged, worrying about embarrassment, or feeling deep concern about offending others.

Despite the prevalence of the problem, most mainstream treatment regimens for social anxiety remain ineffective. As a result, many anxiety sufferers have turned to psychedelics, such as psilocybin, MDMA, and ketamine, to find relief from their symptoms. Although not yet legal in most jurisdictions, psychedelics continue to show promise in the treatment of a wide variety of mental disorders. The FDA has approved psychedelics for several clinical trials that are currently being conducted by top universities across the globe.

With recent studies showing progress in the treatment of depression, PTSD, and anxiety, could psychedelics also be the answer for those suffering from social anxiety?

(CBT) in association with pharmaceuticals such as selective serotonin reuptake inhibitors (SSRIs). However, new findings show that psychedelics may one day soon be prescribed to treat mental disorders.

In one study, a single dose of psilocybin was found effective to relieve anxiety and depression in cancer patients. In another, psilocybin was reported to reduce the feeling of social exclusion, while simultaneously increasing serotonin levels, even at low doses. For its part, microdosing has also been shown to provide social benefits—such as a greater sense of connection and more extroversion.

Clearing the way for psychedelics in psychotherapeutic treatment,  the FDA has already approved ketamine for treatment-resistant depression and clinics all around the U.S. are offering ketamine as a treatment for depression and other mental disorders. Meanwhile, MDMA enters its Phase Three clinical trials, and may soon follow in the footsteps of ketamine as an FDA-approved therapeutic treatment for PTSD and possibly other psychological disorders. A recent study of MDMA specifically in the treatment of social anxiety found promising results in patients with autism.

LSD may also stage a comeback as the Multidisciplinary Association of Psychedelics Studies (MAPS) completes its first double-blind, placebo-controlled study since the early 1970s of the therapeutic use of LSD in humans. With evidence growing around the benefits of psychedelic-assisted therapy, treatment for anxiety and other mental disorders are increasingly showing promise. 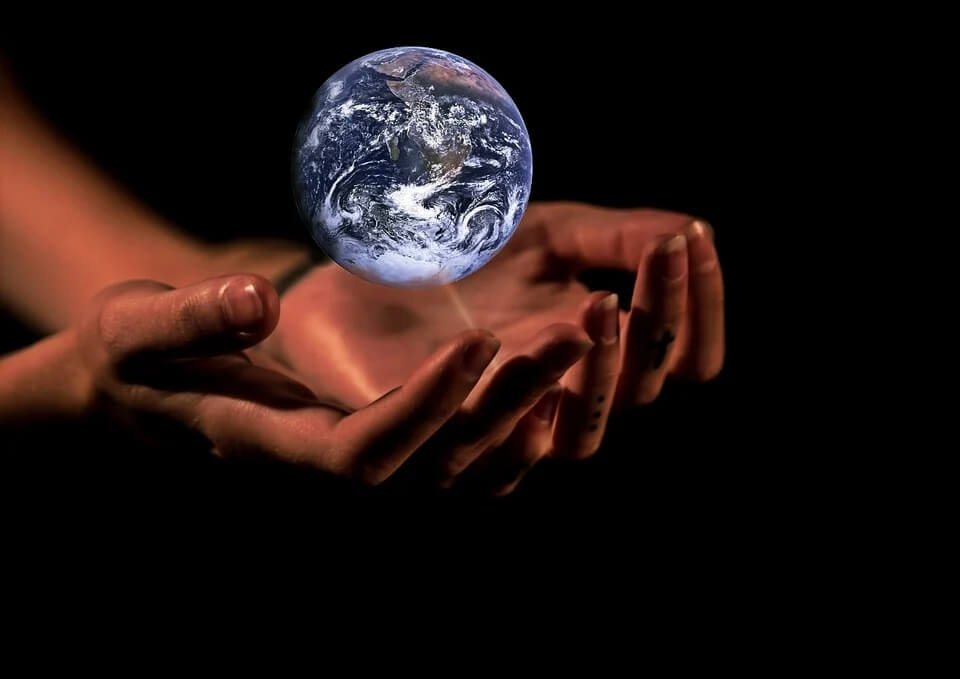 All that said, it’s becoming clear that psychedelic medicine is most effective as a tool for healing and transformation, and most likely to produce long-lasting benefits, when used in combination with an intentional program of integration. While psychedelics can produce deep realizations and self-understanding, this doesn’t spontaneously translate into sustainable results. For that, integration is required—a commitment to engage in the inner work necessary to assimilate our learnings into our daily lives.

Listen to our podcast episode with Boomer Anderson talking about Biohacking, Self-Optimization, and Becoming Superhuman or Click here to read the transcript

Psychedelic integration allows us to reevaluate our non-ordinary states to gain deeper insights and understanding that we can then apply to our lives to drive positive and lasting change. Notably, there’s not one “right” approach to psychedelic integration. Some people benefit from self-integration techniques like journaling or meditation, while others prefer to work with an experienced guide or seek more formal support from an integration coach or therapist. No matter what type of integration support you choose, strengthening the perception of your psychedelic experience may not only increase the therapeutic benefits of a psychedelic but produce change that spans across a lifetime.

If you’d like to learn more about the therapeutic uses of psychedelics, you’ll find this information and a whole lot more in our in-depth psychedelic guides.