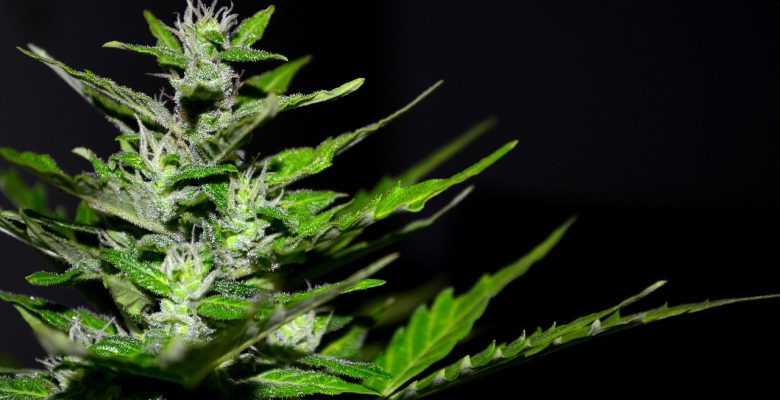 Cannabis has been used medicinally for thousands of years. Since ancient times, this sticky green plant has been consumed around the world to aid with everything from anxiety to tumors. It was even used in ancient China as an anesthetic during surgery. Today, medical marijuana is bigger than ever.

In 1970, however, the US government classified marijuana as a Schedule I drug, meaning it has no medical value. Despite still being classified this way and still being federally illegal, more than half of the states in the US offer medical marijuana for a large variety of medical conditions. And as scientific research continues to be published about the medical benefits of cannabis, more states will continue to follow suit.

What is medical marijuana?

Medical marijuana is any part of the cannabis plant or its chemicals, known as cannabinoids, that have been recommended by doctors for their patients to take as a form of medicine.

Cannabis is a very complex plant that contains over 400 different chemical entities, of which more than 60 are cannabinoid compounds. Each of these chemical compounds has a different effect on the human body. The main two chemicals most widely utilized in medical marijuana products are delta-9-tetrahydrocannabinol (THC) and cannabidiol (CBD). 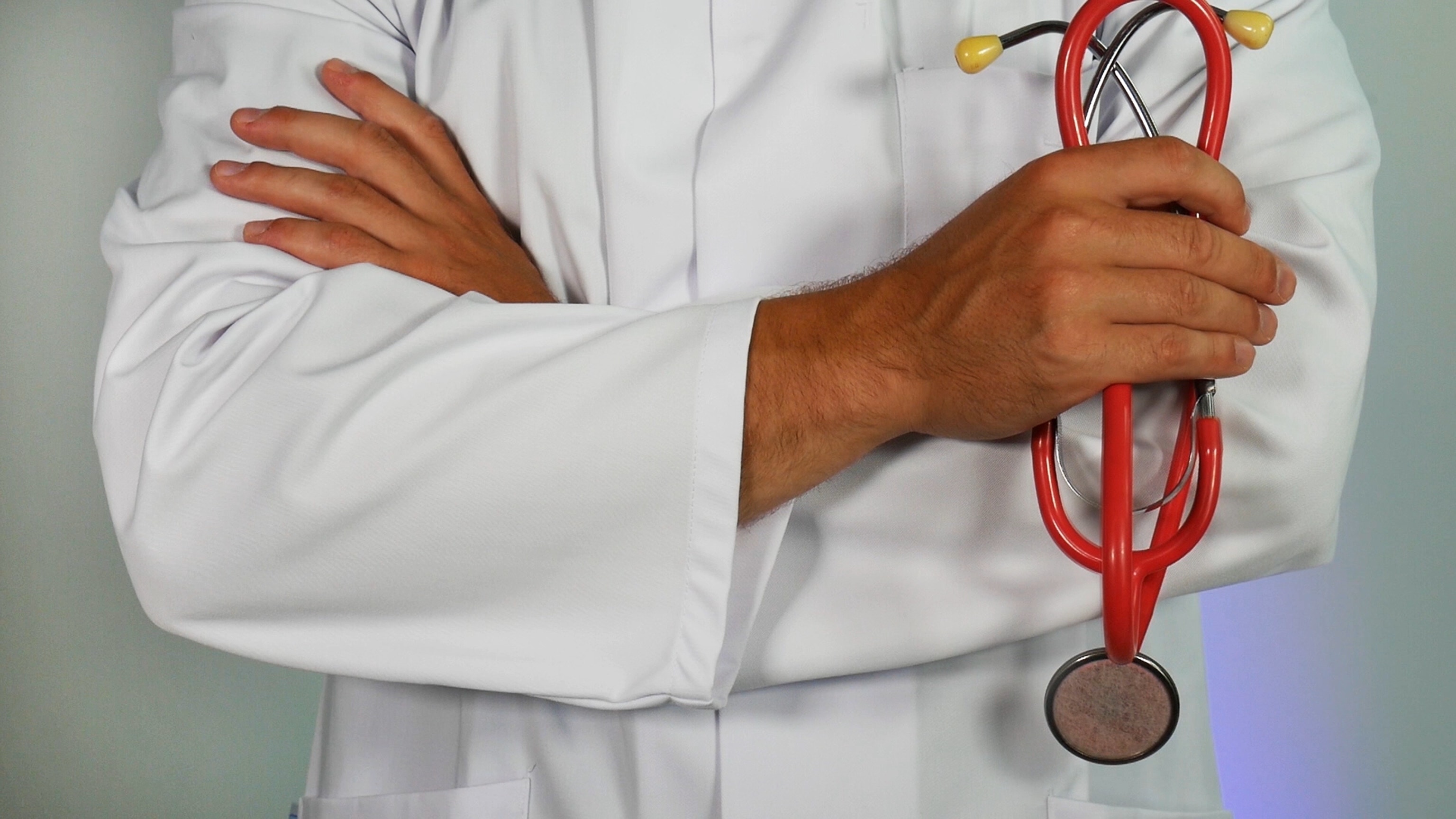 What is medical marijuana used for?

There is a wide range of ailments and diseases that medical marijuana can be used to treat or alleviate symptoms. Medical cannabis may be prescribed to patients for:

Medical marijuana can be taken in a number of ways, as it comes in many different forms.

Smoke: Medical cannabis can be smoked in a joint or pipe, just like recreational cannabis. This is a very common method of ingesting medical cannabis. However, the potential adverse effects that come with inhaling smoke means this method not may be a viable option for every patient, especially those with pulmonary damage such as lung cancer or emphysema.

Vaporize: Vaporizing medical marijuana is another option that is healthier for the lungs. It also reduces the smell of cannabis. Vaporizers are available in a wide range of shapes and sizes, ranging from large home units to small portable pens that can be taken on the go.

Edibles: Foods infused with medical weed can be eaten by patients. Common edibles include lollipops, cookies, gummy bears, and more. The medical marijuana is then absorbed through the stomach during digestion. As a result, this method takes longer to kick in than inhaling, but the effects can be more long lasting.

Pills: Doctors may prescribe cannabis in pill form, such as dronabinol or nabilone.

Tinctures and Sublingual Sprays: Cannabinoids can be extracted in an alcohol or glycerin solution that can be put under the tongue and absorbed through the mouth.

Topicals: Cannabis-infused ointments, lotions, and sprays provide localized pain relief and can help treat skin issues such as eczema. Topicals are absorbed through the skin and do not give patients any feeling of being “high.”

There are literally thousands of marijuana strains out there, and each has been bred for specific uses. Different types of strains produce different effects, which means it is important for medical marijuana patients to choose strains that are effective in treating their particular medical issues. One strain may be very helpful for one patient, and ineffective for another.

Hybrid medical marijuana strains: Hybrid cannabis strains are a cross between sativa and indica, which means each hybrid strain contains a unique mix of properties. This allows patients to find a strain that fits their individualized needs. Popular hybrid strains include blue dream, OG kush, and white widow.

Low-THC strains of medical marijuana: For patients that do not want to feel any psychoactive effects from their medical weed, strains that are low in THC and high in CBD are available. High-CBD strains are useful for treating epilepsy, fatigue, muscle spasms, depression, fibromyalgia, and chronic pain. Popular low-THC strains include Charlotte’s web and harlequin.

Potential side effects from medical marijuana

Some potential adverse effects may arise from taking medical marijuana. These may include:

Often, patients develop a tolerance to these side effects over the period of a few weeks. However, it is advised that patients should not drive, operate machinery, or perform other hazardous activities while using cannabis.

Where is medical marijuana legal?

Cannabis is currently available for medical purposes in 33 states and the District of Columbia.

States where medical marijuana is legal:

How to get a medical marijuana card

The rules and requirements for getting a medical marijuana card differs from state to state. First you will need to learn about your specific state’s requirements and regulations to see if you qualify. Many states only consider patients with specific medical conditions. 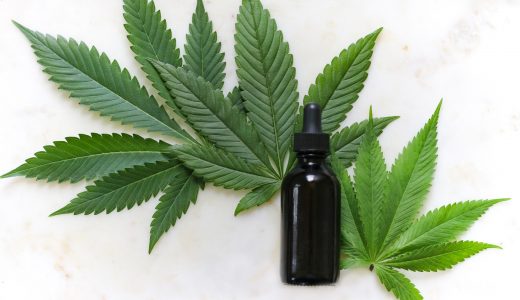 Cannabis A Comparison Between Indica, Sativa And Hybrid Cannabis In Medical Treatment
Cannabis is known for its medical and recreational use, and has several strains. Here are some comparisons among Indica, Sativa, and Hybrid strains.
Alan Wood · March 28th, 2020 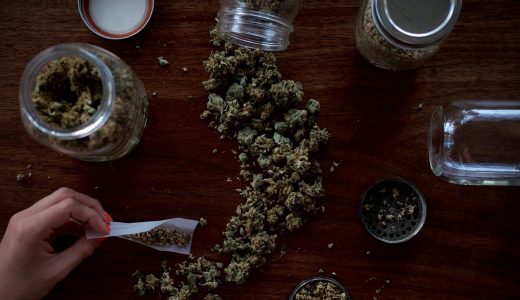 Cannabis Where in the World is Marijuana Legal?
Learn where it's legal to smoke cannabis, including recreational and medicinal.
Karina Morgan · April 8th, 2019 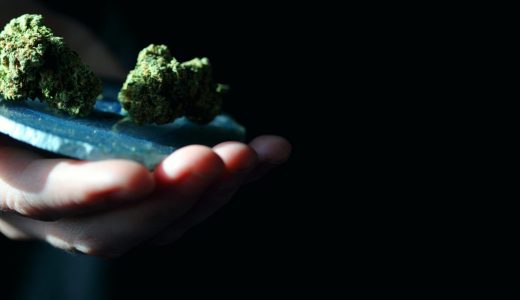