The Invention of LSD 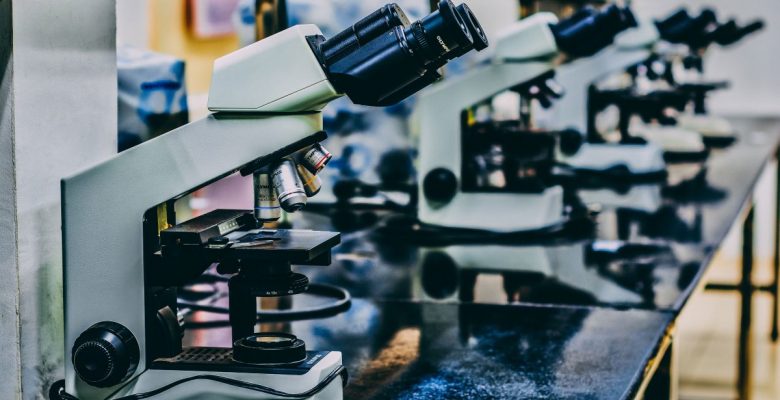 Ergot had been a double-edged sword in Medieval and Renaissance Europe. When used purposefully, it helped ease the process of childbirth. When consumed unknowingly, it caused widespread poisoning and death.

When working with ergot alkaloids, Hoffmann did his best to isolate the singular beneficial compound, ergobasine, for further use in obstetrics. Although a challenging task, Hoffman was up to it. He combined lysergic acid with the amino alcohol propanolamine. By doing this, he created a compound identical to the natural ergot alkaloid ergobasine. By accomplishing this synthesis, Hoffmann discovered a process to turn the other alkaloids in ergot to ergobasine.

But he wasn’t done. Hoffman still had two objectives with the rye fungus ergot. First, he wanted to improve the pharmacological properties of ergobasine by variations of its amino alcohol radical. He succeeded in creating an improved ergobasine, now under the trade name of Methergine. It is a leading medication in obstetrics today.

He also wanted to continue to play around with lysergic acid compounds to see if he can find any other interesting pharmacological properties outside of improving uterotonic activity. In 1938, he produced the twenty-fifth substance in a series of lysergic acid derivatives. its official name was lysergic acid diethylmide, abbreviated as LSD-25.

In the initial testing for LSD-25, Hoffman and his team set out to discover LSD-25’s effect on the uterus. Although it had a strong effect, it was only 70 percent as effective as ergobasine. The research report also noted the restlessness of the experimental animals while on LSD-25. This restlessness didn’t arouse any special interest, however, and the substance was shelved.

For five years, Hoffman did nothing with LSD-25. But it stuck in the back of his mind. He couldn’t quite let it go. In 1943, he re-synthesized LSD-25 so that a sample could be given to the pharmacological department for further tests. At some point during the synthesis, a small drop of LSD landed on Hoffman’s skin. In the final stage of the synthesis, he was interrupted by a strange sensation in his work:

“Last Friday, April 16, 1943, I was forced to interrupt my work in the laboratory in the middle of the afternoon and proceed home, being affected by a remarkable restlessness, combined with a slight dizziness. At home I lay down and sank into a not unpleasant intoxicated-like condition, characterized by an extremely stimulated imagination. In a dreamlike state, with eyes closed (I found the daylight to be unpleasantly glaring), I perceived an uninterrupted stream of fantastic pictures, extraordinary shapes with intense, kaleidoscopic play of colors. After some two hours this condition faded away.”

Because of the nature of LSD’s effects, Hoffman planned a series of self-experiments to test the potency of LSD-25. On April 19, 1943, the first day of the self-experiment, he wrote the following in his journal:

He could write no further. Hoffman asked his laboratory assistant to escort him home. Because of the war-time restrictions on automobiles, they rode bicycles home. Hoffman’s condition worsened. Everything in his field of vision wavered as if seen in a curved mirror. He felt as if time had stopped, as if he was stationary at one point in the universe.

As soon as he arrived home, Hoffman lay down on the sofa. Familiar objects in his living room, once friendly, turned into demonic, grotesque forms. But, even worse than the transformations of the outer world, were the changes Hoffman perceived in himself. Hoffman became consumed by a demon. It triumphed over his will. He did not know if he had died, or gone to another world, or another time.

HOFFMAN HAD A MEGA-BAD TRIP.

Eventually, he came down from his peak. His family doctor arrived to make sure all was OK. Hoffman showed no abnormal symptoms other than diluted pupils. His pulse, blood pressure, and breathing were all normal.

As the trip wound down, Hoffman began to enjoy the trip. He closed his eyes to experience a magnificent show of colors, shapes, and spirals in constant motion. He also observed synthesesia, saying “It was particularly remarkable how every acoustic perception, such as the sound of a door handle or a passing automobile, became transformed into optical perception. Every sound generated a vividly changing image, with its own consistent form and color.”

Immediately after his self-experiment, Hofmann filed a report, detailing the extraordinary results. He sent copies to the head of ergot research and to the director of the pharmacological department. Neither believed what they read. Both expressed incredulous astonishment.

The head of the pharmacological department, Professor Rothlin, repeated the experiment with two of his colleagues. They consumed one-third of the original dose.

This second experiment eliminated all doubts about the extraordinary effects of LSD. 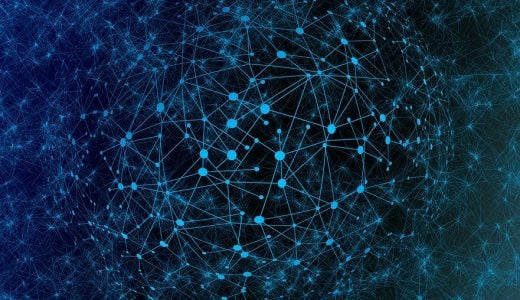 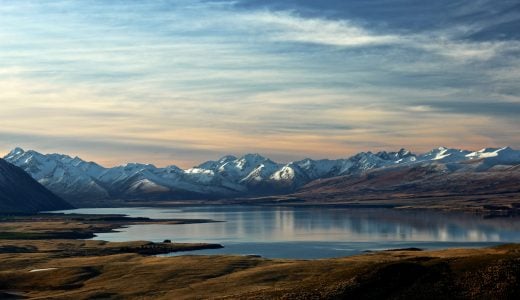