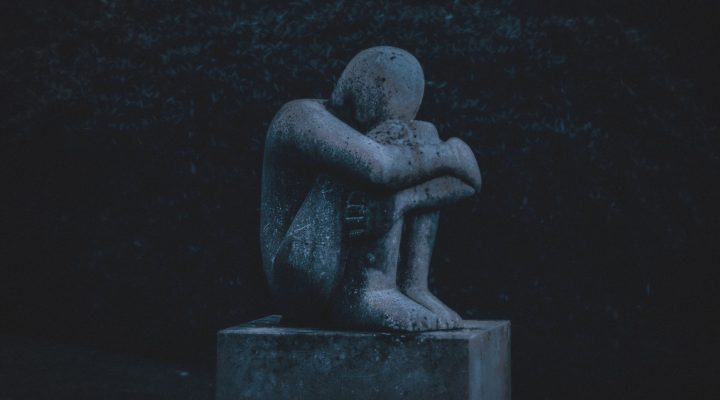 This move highlights an increasing recognition by regulatory agencies of the therapeutic potential of psychedelics. It follows the announcement from last year when the FDA granted psilocybin for treatment-resistant depression and MDMA for PTSD the “Breakthrough” designation. Such moves indicate the growing acceptance of psychedelics when used in a clinical setting.

“The results from previous studies demonstrate the remarkable potential for psilocybin as a treatment in MDD patients, which Usona is now seeking to confirm in its clinical trials,” says Charles Raison, MD, Director of Clinical and Translational Research at Usona.

He goes on to say, “What is truly groundbreaking is FDA’s rightful acknowledgment that MDD, not just the much smaller treatment-resistant depression population, represents an unmet medical need and that the available data suggest that psilocybin may offer a substantial clinical improvement over existing therapies.”

This is a big step forward in the increasing recognition of the therapeutic potential of psychedelics such as psilocybin. In comparison to COMPASS Pathways, who had psilocybin designated for treatment-resistant depression, major depressive disorder is a broader classification, affecting more people. Depression is considered the leading cause of disability worldwide, with over 300 million people suffering from it.

The FDA designation will expand the number of people who can access psilocybin therapy, should Phase III trials be completed, and psilocybin is rescheduled as a depression treatment. Usona and COMPASS differ markedly in their approach. Usona is a not-for-profit organization, whereas COMPASS is for-profit.

This announcement coincides with the release of a paper by the Johns Hopkins team on the possible mechanism underlying the effect of psychedelics such as psilocybin on depression. Apparently, “mental flexibility”, the ability to adapt to new situations, helps mediate states of depression and anxiety.

As clinical research into depression and psilocybin therapy gathers pace, this announcement is a positive step forward towards the medical recognition and integration of psilocybin as a therapeutic tool used to reduce suffering.

Psilocybin How to Incorporate Psilocybin Into Your Everyday Life
Psilocybin therapy is growing. Understanding psilocybin can be a great place to start the therapeutic benefits psychedelics have to offer.
Bre Jenkins · September 8th, 2020

Mushrooms How To Grow Your Own Mushrooms
We’ve put together an easy “how-to” on how to build your own personal fungi kingdom, right from your apartment.
Bre Jenkins · August 4th, 2020 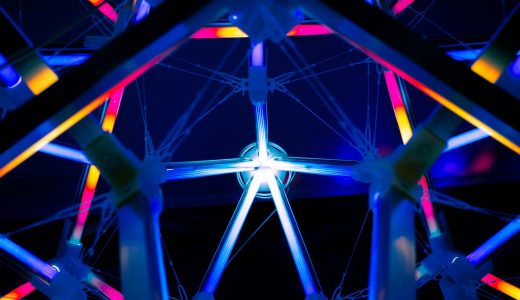