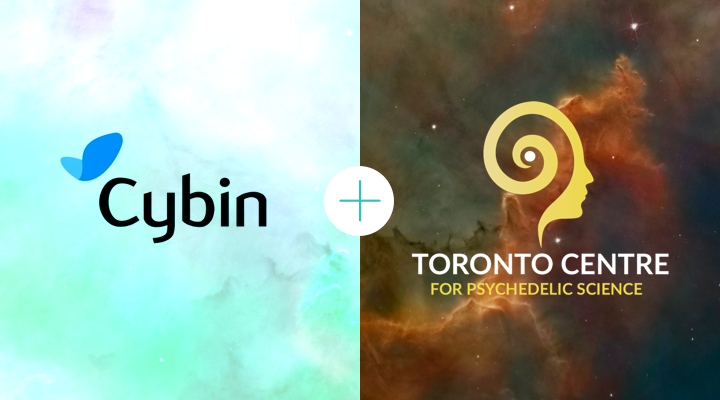 The world is wondering what to do with psilocybin, one of the most promising drugs in the world. Three cities — Denver, Oakland, and Santa Cruz — now allow citizens to grow and use psilocybin mushrooms without fear of city cops. Meanwhile, a handful of ambitious startups are quickly forming to study, package, and deliver psilocybin to a broader audience. Among others, the FDA has labeled the psilocybin therapy of the London-based startup Compass Pathways a “breakthrough therapy” for depression, and Oregon-based startup Silo Wellness made headlines with its microdosing mushroom nasal spray it says will be for sale soon in Jamaica.

And, this week, Cybin, a medicinal mushroom life sciences company in Canada with a core focus on advancing psilocybin research and intellectual property, announced a strategic partnership with the Toronto Centre for Psychedelic Science.

The Toronto Centre for Psychedelic Science last year published some of the first research on microdosing. Through online surveys of microdosers, primarily recruited through Reddit, researchers found a range of benefits and challenges of microdosing psychedelics, including improved mood, creativity, focus — and also “psychological discomfort” and “increased anxiety.”

“While there is evidence to support psilocybin as a treatment for certain indications, the Toronto Centre for Psychedelic Science is taking a clinical approach to prove or disprove the safety and efficacy of psilocybin-based microdosing through an open science approach,” says Paul Glavine, CEO of Cybin. “We are delighted to join the Centre on this journey.”

Canada is a hub for psychedelic medicine research and business. Also this week, Mind Medicine Inc., which is developing drugs based on psychedelics but without psychedelic properties, announced plans to list on Toronto’s NEO stock exchange.

For its part, Cybin plans to launch psilocybin-based products in jurisdictions where the substance is not banned, as well as supporting studies done by academic institutions.

The Toronto Centre for Psychedelic Science says on its website it emphasizes Open Science, which means its protocols and data will be public and free for everyone. They’ve been approached by several venture capital firms interested in investing in what may be a billion-dollar industry. The Toronto Centre for Psychedelic Science says it insists anyone they work with should be committed to Open Science, even mentioning it at the first meetings.

“A number of firms had approached TCPS, but Cybin demonstrated a superior commitment to high-quality research and integrity in product development,” says Thomas Anderson, Co-founder of the Toronto Centre for Psychedelic Science. “Our high standards for scientific rigour and transparency will find a fitting home within the culture Cybin is cultivating in Canada and abroad.” 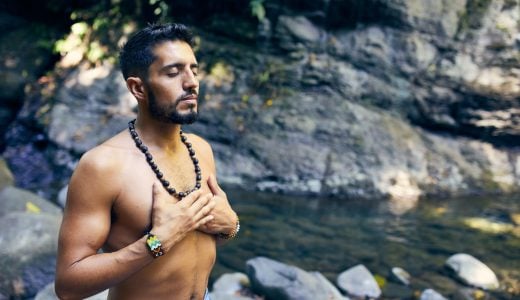 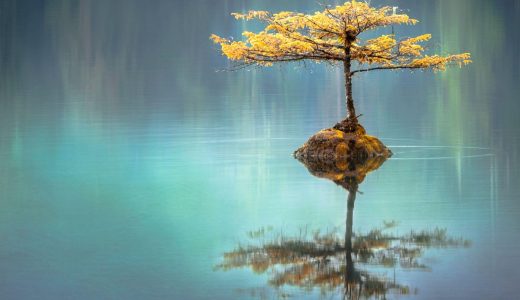 Microdosing Microdosing, Macrodosing, and Mindfulness
Psychedelics, at subtle microdoses or awe-inspiring macrodoses, can be similarly life-changing. What might happen if we put them together?
Samuel Douglas · November 13th, 2020 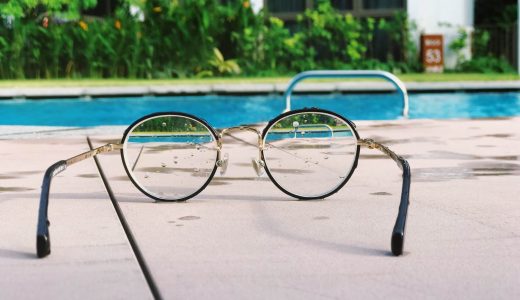