Rise of the Ketamine Clinic: A New Era for Mental Wholeness

Welcome to the first installment in our 8-part series on all things ketamine, sponsored by Mindbloom, an official partner of Third Wave.

As the pandemic remains firmly at the forefront of the headlines, a second silent epidemic continues to grow in its wake. According to MAPS, one in six Americans will experience treatment-resistant depression over their lifetime. An insidious disability that chronically affects careers, families, and lives – could the vaccine of hope come in the form of a trance-like dissociative known as ketamine?

Mention the word ‘ketamine’ and ill-informed responses may involve comments about horse tranquilization or ‘k-holing’. However, just as the unassuming bark of the willow tree birthed the life-changing discovery of aspirin, so ketamine-assisted therapy’s revolutionary potential lies waiting to be uncovered in its humble, and often controversial, origins.

Dissociative psychedelics: not really into reality

Taken literally, the word ‘dissociative’ means ‘detached from reality.’ Dissociatives, which are also known as dissociative anesthetics, are a class of psychedelic drug. While you do not lose consciousness, users often become detached from their environments and themselves – leading to out of body phenomena.

On a biochemical level, this is brought about by blocking signals to the conscious mind from other parts of the brain. The hallucinogenic effects brought about by this, including sensory deprivation and dream-like states or trances, are what make dissociatives unique.

Benefits and risks: what does the evidence say?

As with much of the psychedelic space, the science is still new and emerging, but already brimming with promise. It’s not hard to see why patients, clinicians, and enterprises alike are researching ketamine’s potential. But is the hype premature?

So far, studies seem to suggest that ketamine is a relatively safe and effective therapy for treatment-resistant depression. Whereas SSRIs fail to help over one-third of patients, small scale trials demonstrate that, even on the most difficult patients, there is a success rate of at least 50% when using IV ketamine.

However, there is another factor in holistic health and healing being brought into the limelight by ketamine’s sedative prowess. In essence, set and setting still plays a vital role in the therapy’s success, and applies as much to the doctor’s office as it does to the shaman’s sacred space. While IV ketamine works in mere hours instead of weeks, physiological changes like increased neuroplasticity are best leveraged when combined with integrative emotional and psychosomatic support.

Neuroplasticity is the ability of neural networks in the brain to reconfigure through growth and reorganization, like a train changing tracks. In conditions such as depression, networks like the Default Mode Network (DMN) become overactive and rigid, leading to symptoms such as rumination and withdrawal. Psychedelics quiet activity in this area and lay the ground for new causeways to be formed, paving the way to a new reality and life.

The reason talk therapy is additive to this process is that as high neuroplasticity primes the brain for a change, psychological guidance ensures that any novel train tracks are structurally engineered to lead to positive destinations. Some patients may find the experiences hard to make sense of on their own, and an unstructured and chaotic approach to management has the potential to reinforce existing trauma. 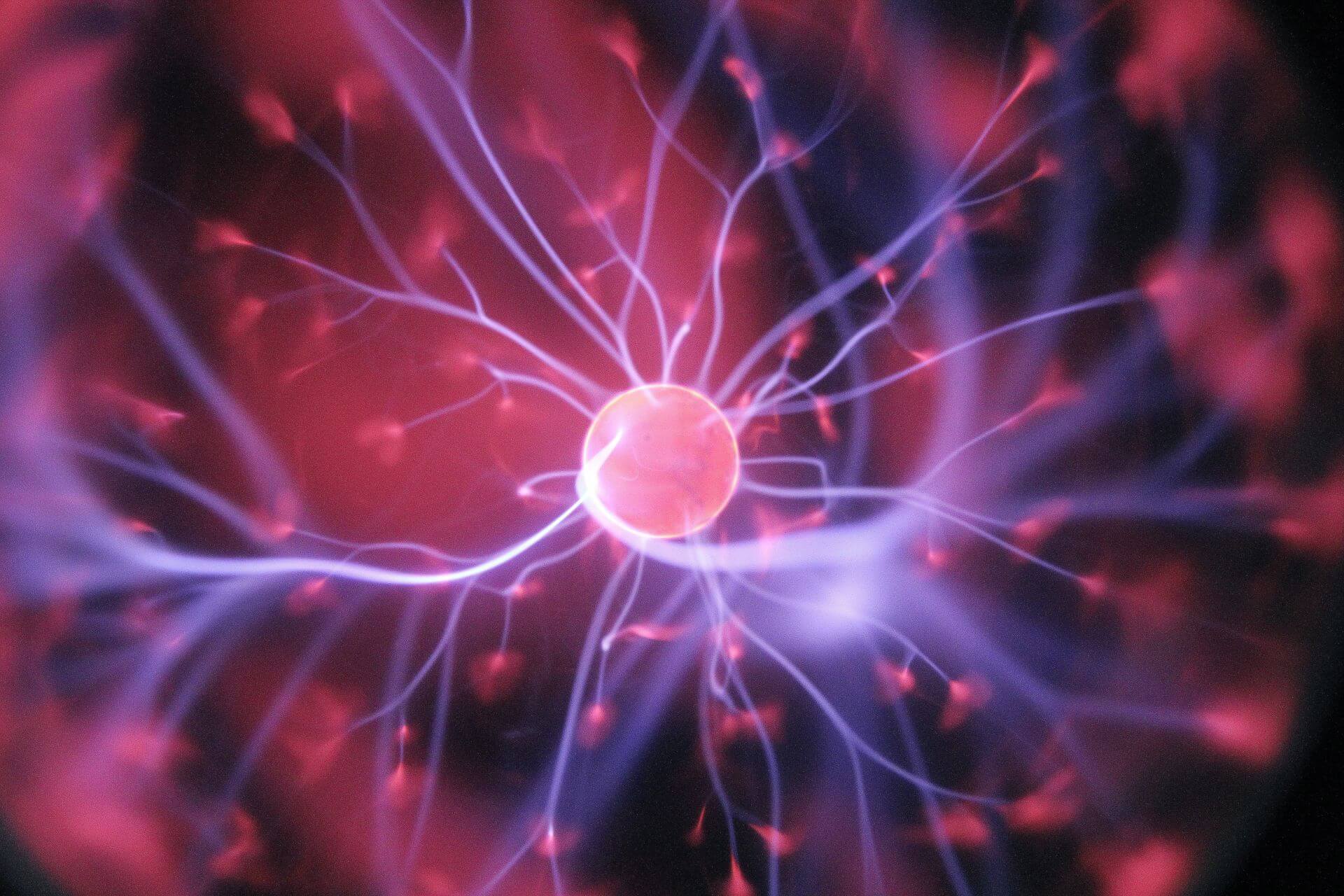 As well as bridging healthcare domains in its collaboratively integrative approach, ketamine-assisted therapy offers new scientific insights into the biological basis of chronic depression. Instead of targeting serotonin, its main mechanism of action actually lies with glutamate. A wealth of animal research already shows that the inflammatory response caused by enhanced glutamate transmission in response to things like environmental stress, can have powerful structural effects on the brain – including the remodeling and shrinkage seen in depressed patients.

Other drugs that target the same NMDA glutamate receptors as ketamine include nitrous oxide (more commonly known as laughing gas) and dextromethorphan, the active ingredient in over the counter decongestants. So what makes ketamine so special (K)?

While many practitioners see the glutamate hypothesis as a reason to isolate the effects to a metabolite or analog of ketamine that lacks the psychedelic or mind-altering component, the role of the emergent, transpersonal, or mystical experience seems to pull its own weight. ‘No study to date has demonstrated that absent some degree of psychoactivity, there is an antidepressant effect.’

We are still in dire need of large-scale trials and knowledge of ketamine’s long-term effects. While people are currently paying significant sums for the privilege, professional intervention is of the utmost importance, especially when it comes to limiting any unwanted side effects, such as persistent hallucinations, addictive qualities, or functional bladder damage. However, this need must be weighed up against the bio-psycho-social harms caused by untreated mental health issues like chronic depression.

Curious about supporting your mental health through psychedelics? Check out Third Wave’s vetted directory of ketamine clinics and psychedelic therapists in the US. 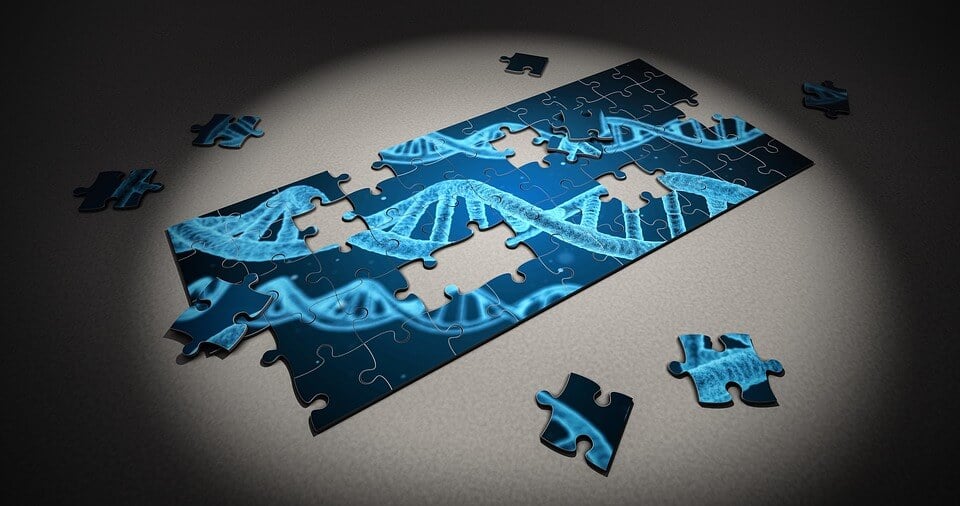 How can ketamine help you?

For now, ketamine is the only legally available psychedelic medication in the US, along with cannabis. With its increasing array of scientifically proven health benefits, clinics such as Mindbloom – which offers fully virtual visits – have already entered the market. Clinicians are able to prescribe ketamine as an ‘off-label’ medicine, meaning that it can be used for conditions that are not yet FDA-approved, so long as it is administered by a certified professional.

To avoid becoming yet another thing on the conveyor belt of routinized care that feeds an epidemic of disconnection by adopting a ‘magic pill’ approach, the innately ceremonial history of psychedelic medicine-use paves the way forward when it comes to merging human-centric ancient wisdom with the latest in scientific and technological advancement for furthering our health.

Responsibly taking care of ourselves begins with owning the facts, and Third Wave is here to help – check out our extensive guide to ketamine for more info.