The Psychedelic Podcast by Third Wave

Marcus and Amber Capone are the founders of the US-based non-profit organization, VETS. After 13 years and numerous combat deployments as a Navy Seal, Marcus’s post-military transition challenges became seemingly insurmountable when all other treatment options failed. As a result, the couple pursued ibogaine therapy as a last-ditch effort and found it incredibly successful. They’ve now helped more than 400 veterans to date by providing resources, research, and advocacy for veterans seeking psychedelic-assisted therapy with a special emphasis on ibogaine. In this episode of the Third Wave podcast, Marcus and Amber talk with Paul F. Austin about Marcus’s experience in the military, the difficulties he faced in civilian life, the role of psychedelic-assisted therapy in his healing, and how Marcus and Aubrey are helping veterans pursue similar treatment today. 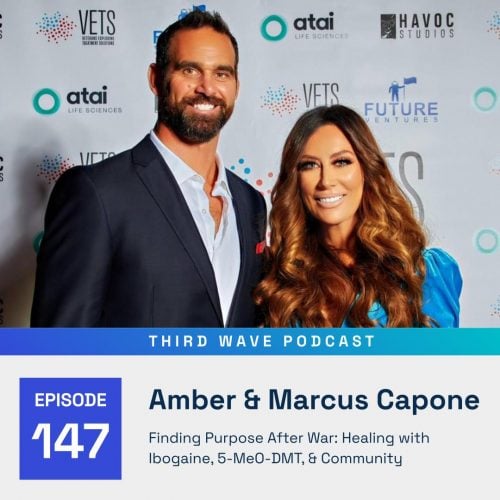 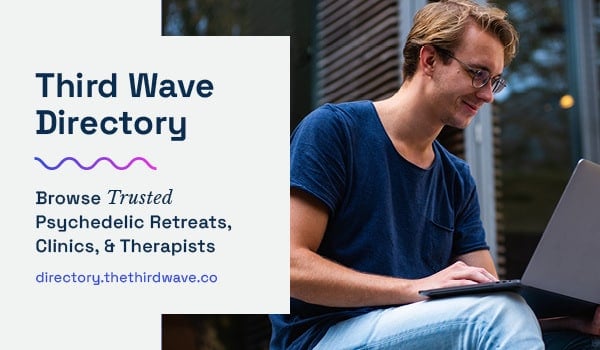 Looking for an aligned retreat, clinic, therapist or coach? Our directory features trusted and vetted providers from around the world. Find psychedelic support or apply to join Third Wave’s Directory today.