How Psychedelics Improved a CEO’s Approach to Resolving Employee Conflicts 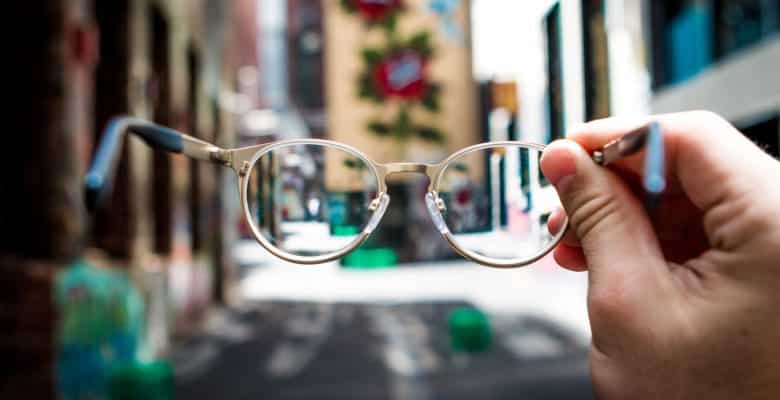 This case study describes how a CEO changed his management style following a series of psychedelic experiences.

Aaron* says that mystical experiences led him to a more connected view of humanity. As a result, he became more likely to treat sub-performance among his employees the same way he treated his own mistakes.

Rather than presume that mistakes were caused by incompetence or negligence (“the fundamental attribution error”), he considered the external factors and worked to help employees resolve them.

The case is notable because it illustrates a unique mechanism by which psychedelic realizations can lead to more intelligent decision-making: psychedelics may improve empathy and, therefore, lead to a more accurate ability to identify the sources of poor employee performance.

In the field of psychedelics, it’s common for notable CEOs to gush over how mind-blowing psychedelic journeys transformed their lives and approaches to business. But what’s often missing from these stories is the precise mechanism for how life-altering experiences can evolve business practices for the better.

It’s not immediately obvious why some kind of nebulous spiritual realization could possibly lead to more efficient business processes. Indeed, the often frustratingly ineffable nature of “mystical” experiences has sparked a debate about whether it’s even scientifically relevant to take seriously encounters with ethereal beings or profound feelings of oneness.

So, as I was conducting interviews for Third Wave, I was delighted to hear the story of Aaron, the CEO of a fairly successful direct-to-consumer brand, who took the time to spell out exactly how his psychedelic experiences changed his behavior as an executive overseeing hundreds of employees.

In Aaron’s professional life, prior to his psychedelic transformation, he noticed that he had the tendency to ruminate on challenging events. “Whether it was something that happened with competition or in the marketplace, or with a business partner or my team members, I would really fixate on something and how it maybe didn’t go the way I expected it to,” Aaron says.

Through the accumulation of various psychedelic journeys, Aaron’s approach to relationships and work began to shift. He experienced dozens of psilocybin journeys over four years, as well as three ayahuasca ceremonies across four days at the 1heart retreat center. The ayahuasca ceremony served as “a capstone to all of my previous experiences,” Aaron recalls. “When I did ayahuasca, that clearly made very serious changes in who I am.”

The Role of Mystical Experiences in Psychedelic Journeys

“I’m not a spiritual person at all. I wasn’t looking for it. I wasn’t seeking it,” Aaron says. In the aftermath of his first ayahuasca ceremony, his perspective shifted: “I now view a connection that I have with everybody. And so, in a sense, all of my interactions with others are interactions with myself […] I literally view that something inside of each person I am interacting with is also in me, and I’m literally treating myself the way I’m treating other people.”

Aaron recalls the mystical experience during an ayahuasca ceremony in which he connected with Source. He remembers receiving the message: “The creator is in me and in everyone else as well.”

What is subjectively experienced within a psychedelic journey may not always align with an objective, scientific view of reality. However, that does not mean a mystical experience should be disregarded altogether. When properly integrated into everyday life, a mystical experience can facilitate positive transformation in the ‘real world’.

In Aaron’s case, the subjective experience of interconnectedness translated into a more compassionate way of relating to others.

How Psychedelics Made a Difference: Decreasing Fundamental Attribution Error

When conflict came up with clients or employees, Aaron was more willing to investigate what was going on from a neutral point of view. For instance, when an employee did not respond to an email thread within the expected timeframe, Aaron did not default to the assumption that she was not doing her job well, as he might have previously done.

Instead, he decided to explore the situation further, by asking his employee, “Hey, I just want you to know I sent this email and had expected a certain response to it within a certain time. What’s going on?” The employee clarified that she had actually replied within a timely manner, but that Aaron was not included in the email thread. This additional information allowed Aaron to resolve the situation calmly, without making false projections or accusations.

In allowing curiosity and compassion to have a place in his management decisions, Aaron became more willing to attribute employee mistakes or poor performance to external factors, rather than inherent flaws in their abilities. Put another way, Aaron became less prone to the fundamental attribution error—defined by the Journal of Business Strategies as “the tendency to over-value dispositional or personality-based explanations for observed behaviors while under-valuing situational circumstantial explanations for those behaviors.”

Fundamental attribution error is a type of cognitive bias that can greatly affect the dynamics of the workplace, according to Harvard Business School. A common example is assuming that a co-worker is late to work because they are inherently “lazy”, rather than considering the circumstantial factors—perhaps they got stuck behind a car accident in traffic, or had to address a last-minute family emergency.

What psychedelics appear to have done is decreased this CEO’s tendency toward the fundamental attribution error, leading to a more open-minded perspective and a less stressful workplace environment.

“I’m not dwelling on, what has this person done in the past? Oh my God, they’re doing it again. This is three strikes,” Aaron explains. “I’m not dwelling on the past. I am not jumping to conclusions or assuming what really happened. I’m really at peace until I’ve learned more. And then in that moment, because I’m at peace, I’m able to make a more logical, rational decision based on it.”

Aaron’s newfound abilities to consider the entire picture and to acknowledge the interconnectedness between him and others point to the potential mechanism of action behind the psychedelic transformation.

Now, he makes managerial decisions “less so through the lens of, is this person good or bad?” as he explains.

“It’s more so, was the situation handled well or not? Is this even important or not? And what am I going to do about it? And I’m doing it from a place of, how would I treat myself? I love this person.”

*This pseudonym is used to protect the individual’s privacy. 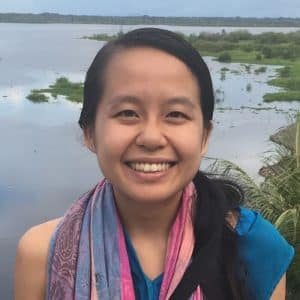 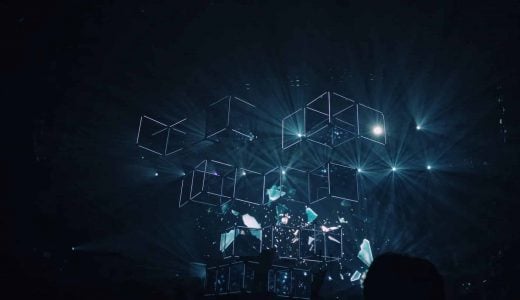 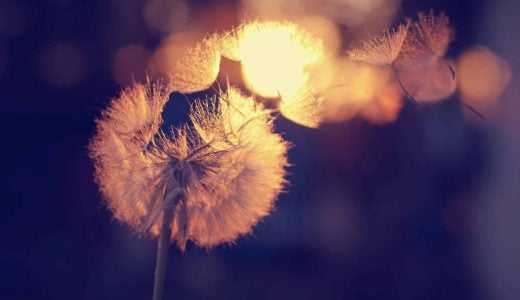 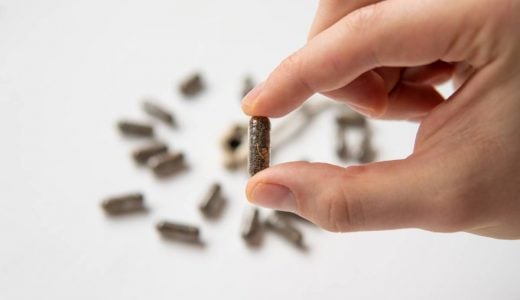