It Ain’t So “Psilly”: Facing Down Depression With Psilocybin

If you or someone you care about is one of the 264 million people worldwide who struggle with depression, then you’re likely familiar with the two primary standards of treatment: psychological therapy and pharmaceuticals. There’s no doubt that many people have been helped by these methods, especially in conjunction. But what if there were something better?

International research on psilocybin for depression

Several clinical trials conducted with psilocybin in recent years at Johns Hopkins University in Baltimore, Imperial College London, and the Usona Institute in Wisconsin show promising results in lifting depression (including resistant depression). The results are so significant that the U.S. Food and Drug Administration granted Breakthrough Therapy Designation to psilocybin in December 2019, recognizing its potential as a considerably better therapy than existing treatments. And in October 2020, Sweden’s Karolinska Institute announced their own randomized, placebo-controlled study investigating psilocybin for depression—the first of its kind in the country.

Psychedelic therapy outside the lab

Psilocybin is also making its way out of the research setting and into the broader wellness industry. Synthesis, a legal psilocybin retreat center in Amsterdam operating since 2018, recently created a psilocybin therapy program specifically for depression. The program is headed by Dr. Rosalind Watts, previously the Clinical Lead of the Imperial College London Psilocybin for Depression Study.

The corporate world is taking notice as well. COMPASS Pathways, an organization dedicated to new mental health care approaches, is the first psychedelic company publicly listed on a U.S. exchange. Since entering the market in September, their stock price has almost doubled.

Other front-runners in the newly-emerging psychedelic therapy industry include Mind Medicine,  Revive Therapeutics, and even Big Pharma giant AbbVie Inc. Further, a Canadian psychedelic company, Numinus, recently became the first to legally harvest psilocybin under a newly-received license from Health Canada. The license allows the company to import, test, store, and distribute MDMA, psilocybin, DMT, and mescaline, paving the way for innovative and legal psychedelic therapies. 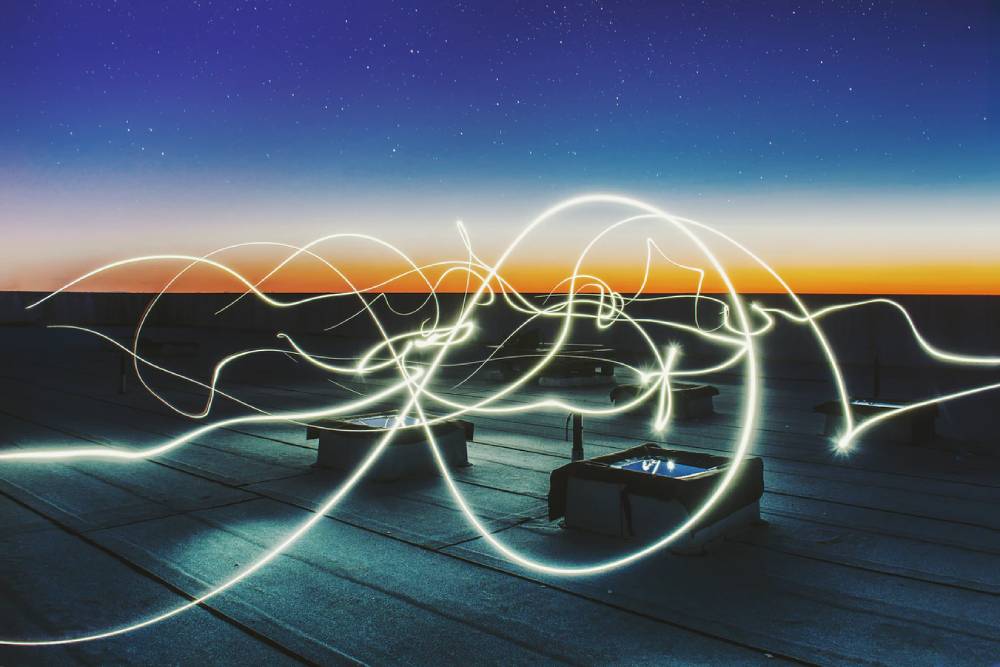 What are the implications of this international advocacy of psilocybin therapy? For people suffering from major depressive disorder (MDD) or treatment-resistant depression, it could mean a long-awaited cure. Unlike conventional talk therapy and medication, which generally need to be administered for years without interruption, psilocybin often requires just one or two initial sessions, plus occasional “boosts” to alleviate depression long term.

For researchers, it heralds another proof point in the mounting evidence showing the medical efficacy of plant medicines. Robin Carhart-Harris, head of Imperial’s Centre for Psychedelic Research and a scientific adviser with COMPASS Pathways, believes psilocybin could be a licensed medicine within five years. “By about that point,” he says, “it would be like an irresistible force, and indefensible to ignore the weight of the evidence.”

And for society as a whole, it provides a much-anticipated sign that welcome change is on the horizon. Ongoing and expanding clinical trials, corporate interest, ballot measures for medicinal use of psychedelics, and psilocybin decriminalization in some progressive cities—all demonstrate that the public may be ready to move on from the psychedelic panic that shut down so much promising research in the 1960s.

“We are still at an early stage in forging a new path,” says Dr. Rosalind Watts. With ongoing studies, corporate interest, and societal change, it’s a path that can improve the lives of millions around the world. 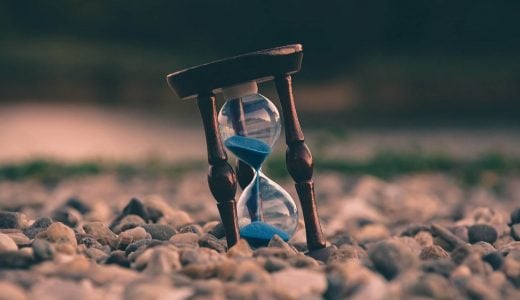