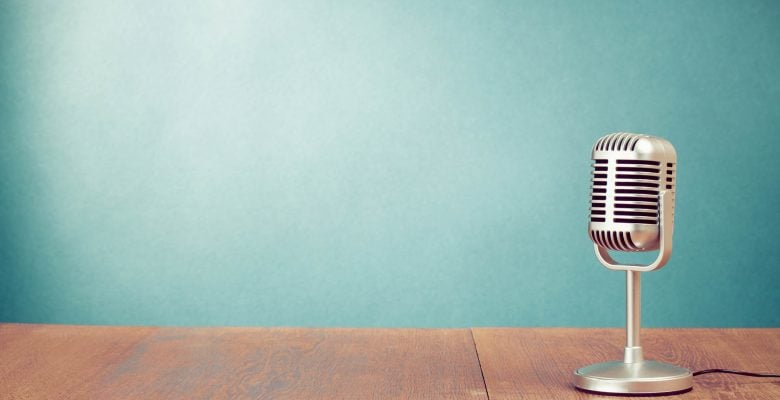 Over the last two decades, psychedelic clinical trials have delivered promising results relative to their potential mental health benefits. However, clinical trials are still in the early stages, meaning the world has a lot more to learn about these complex substances. Fortunately, we’re keeping track of psychedelic research as it evolves so we can bring you the latest evidence-based insights. We’re also monitoring the latest regulatory developments and hot topics so you can impress your friends with mind-blowing psychedelic conversation starters.

Here we review the top psychedelics news stories, research findings, and legal milestones you need to know for April 2022.

Researchers from Johns Hopkins Medicine analyzed the link between psychedelic experiences and shifts in consciousness perspectives. The study surveyed over 1,600 participants (mostly white, primarily Caucasian Americans) that had belief-changing experiences through classic psychedelics, such as LSD, psilocybin mushrooms, and ayahuasca.

Ultimately, the Johns Hopkins team discovered that those who reported higher ratings of mystical experiences also developed the perspective that inanimate and animate objects had higher levels of consciousness. After the event, participants began to assign consciousness to insects, fungi, plants, and inanimate natural objects.

Sandeep Nayak, M.D., one of the researchers at Johns Hopkins University’s Center for Psychedelic and Consciousness Research, stated the increase of consciousness associated with psychedelic use may be related to “intrinsic drug impact, cultural variables, or whether psychedelics can somehow uncover innate cognitive biases that attach mental qualities to the world.”

In November 2020, Oregon became the first state to approve psilocybin for therapeutic and medical use via Oregon Ballot Measure 109 (M109). Now legislators are working to ensure implementation runs smoothly while setting a well-established precedent for other states to follow.

As a result, the Oregon Psilocybin Services (OPS) of the Oregon Health Authority proposed rules requiring legal psilocybin to be all-natural, organic, and GMO-free. OPS then invited the public for an open floor discussion on April 18th and 22nd to share their perspectives and review the proposed plans. Allowing public opinion, concerns, and suggestions is a mindful choice that ensures experienced psilocybin advocates have a chance to make their informed voices heard.

Five cancer patients in Canada recently received legal magic mushrooms to treat their end-of-life anxiety. Among these patients is 54-year-old Thomas Hartle, who traveled from Saskatoon, Saskatchewan to Nanaimo, British Columbia to undergo the therapy.

Thomas has stage-4 colon cancer and has undergone 70 rounds of chemotherapy. His goal is to come to terms with dying and calm his worries about his daughter’s future. Thomas began psilocybin treatment on April 3rd after Health Canada approved terminally ill patients to consume this powerful substance for end-of-life anxieties.

Along with Thomas, 14 terminally ill patients applied for psilocybin therapy, yet only six have been approved as of this writing. Roots To Thrive, the clinic where Thomas is receiving his treatments, is one of a handful of facilities that can legally offer this service.

In the Times Colonist article, Thomas Hartle said, “[psilocybin] allowed me to calm the worries in my head, allowing my body to use my energy for healing instead and process those fears in a supportive environment. The positive effects last six months.”

Psilocybin Therapy May Act Differently on the Brain than SSRIs

A recent study by Drs. David Nutt and Robin Carhart-Harris reviewed the underlying brain mechanisms of psychedelics based on 60 people with treatment-resistant depression.

Over the course of two trials, Nutt and Carhart-Harris compared psilocybin therapy to conventional SSRIs (antidepressants) using fMRI imaging. Carhart-Harris stated, “[I]n previous studies we had seen a similar effect in the brain when people were scanned while on psychedelics, but here we’re seeing [the effects last] weeks after treatment for depression, which suggests a carry-over of the acute drug action.”

Following the trials, Nutt and Carhart-Harris concluded that psilocybin and other serotonergic psychedelics affect 5-HT2A receptors, plentiful in brain networks that become overactive in depressive states. Furthermore, they indicated this antidepressant action might be unique to psilocybin therapy because conventional SSRIs did not deliver the same changes.

Classic Psychedelics Could be a Viable Treatment for Opioid Abuse

After reviewing the National Survey on Drug Use and Health (2015-2019), researchers found an interesting link between psychedelics and opioid use. The review found that classic psychedelic use significantly lowered the odds of developing opioid dependence by up to 30% (in the year the psychedelics were used).

Lifetime psychedelic use was also associated with reduced chances of developing seven out of 11 mental health diagnostic criteria associated with opioid abuse. The study was “cross-sectional and correlational”, so it can’t be applied to direct cause and effect. However, the results offer a basis for further research into plausible psychedelic treatments for this significant public health crisis.

April marked another memorable month toward progressing the psychedelic mission. We look forward to continuously updating you with the latest, high-quality news surrounding plant medicines, clinical developments, education, and more. 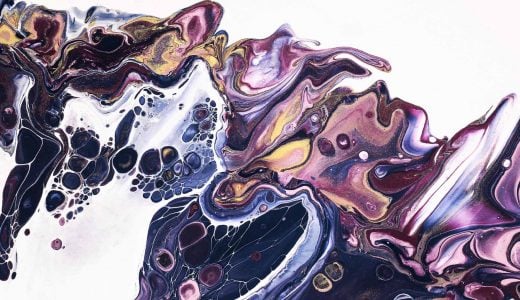 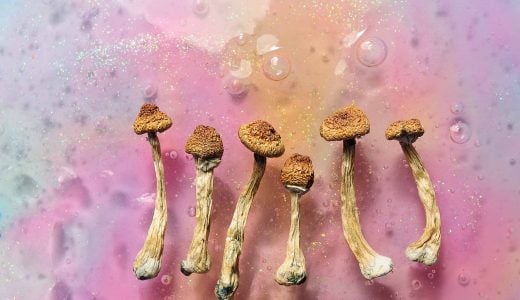