Third Wave Lab: A Case Report On Preventative Psilocybin Use 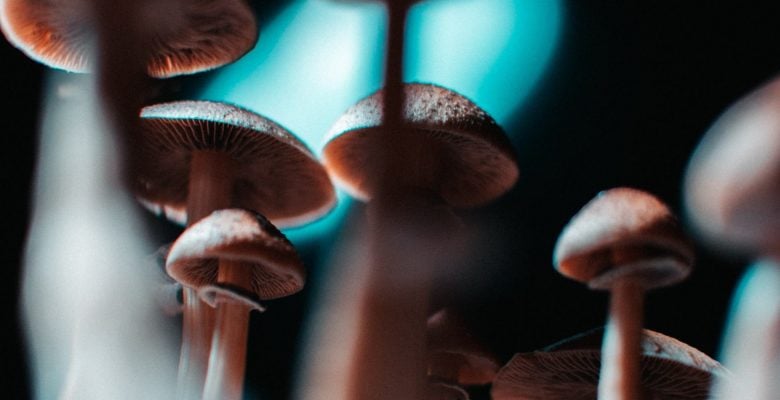 Third Wave Lab is a place where we invite feedback and collaboration on our research from healthcare and science professionals.

This blog summarizes a research case report of a woman who used a novel method of occasional psilocybin microdosing to prevent unpredictable episodic depression.

If you are a university researcher, we welcome feedback on the methods for how we determine statistical significance within a single case. We are also seeking a co-author for submission to a peer-reviewed publication.

During interviews with clients getting professional coaching through Third Wave’s Microdosing Experience, I encountered an older woman who was using occasional psilocybin microdoses to stave off bouts of severe depression (Susan*, we’ll call her). She decided to discontinue antidepressant use after six years because she wanted to feel a broader range of emotions. Antidepressants had protected her from debilitating bouts of depression that were occurring roughly once every three months.

“I just kind of feel during that whole period, all of my emotions were extremely blunted and muted. I was also working in a pretty stressful job at that point. And those SSRIs, I think really helped me get through that period,” she recalls. But, now, she says, “My goal is to not be on SSRIs again.”

To reclaim her full emotional range, she discontinued Prozac. Her depression came back. “Within six months, I started feeling episodes of depression and anxiety again,” she recalls.

She experimented with microdosing and found that if she microdosed approximately 0.5 grams of dried mushrooms every three days, she was protected against disturbing events in her life that normally triggered a depressive crash.

To my knowledge, there are no documented reports of people using psilocybin like Susan. There is evidence that both large doses and microdoses of psilocybin can alleviate chronic depression. But I’d not seen someone microdose when they were feeling perfectly fine as a prophylactic against unpredictable stressful events.

As a result, prophylactic psilocybin microdosing would be considered “off-label” and highly risky for a healthcare practitioner to prescribe, since there are no experimental studies on it. This is why a team of leading psychedelic scientists recently published on the importance of “real world data” to inform how the healthcare industry can incorporate observational data, like Susan’s anecdote, without having to wait for lengthy, expensive clinical studies to help people experiencing similar problems.

In the last decade, there have been advances on determining statistical significance for case reports. My draft paper takes inspiration from the ‘self-controlled case series method’, which can be used to determine whether adverse events after the administration of a vaccine were just an unlucky coincidence or the result of the vaccine itself.

The first hypothesis I wanted to test was: what’s the probability that Susan is just lucky when she avoids depression while microdosing? Susan took excellent journal notes and realized that her depressive crashes came about once every three months. She also noted that she microdosed 10 days every two months.

So I simulated a period of three months where microdosing and depressive windows were randomly assigned. I then calculated how often there would be two consecutive years where these dates did not overlap (it is less than a 20% probability).

The second hypothesis: what’s the probability that Susan is experiencing a placebo effect?

For this, I took data from a randomized, blinded field study of microdoses. Users in this study were given a series of psychometric tests and asked to guess whether they were taking an inert placebo or active psychedelic over a four week period. About 40% of the time, participants would guess wrongly about whether they were in the placebo or treatment group.

After using Bayes Rule to determine conditional probabilities on users who went from depressed to non-depressed during the study, I calculated a 30% to 47% probability that Susan is, in fact, experiencing a placebo effect.

I used relatively rudimentary methods to determine the likelihood of placebo (I just filtered the database and calculated the proportion of users who guess incorrectly and also report not being depressed). There are likely more sophisticated ways to determine a posterior distribution to estimate the likelihood (especially for someone familiar with Baysian methods).

Additionally, the way I calculate the probability of overlap between microdosing and depression days might be prone to error. I used an average of the days described by Susan and used this pattern as the basis for randomization. There might be better simulations or formulas for this particular problem.

Some therapists and coaches might find case studies informative for their practice.

All of the code and data is available at the Open Science Foundation, a popular database for making scientific methods available to researchers.

Feel free to contact me at [email protected] with any questions. 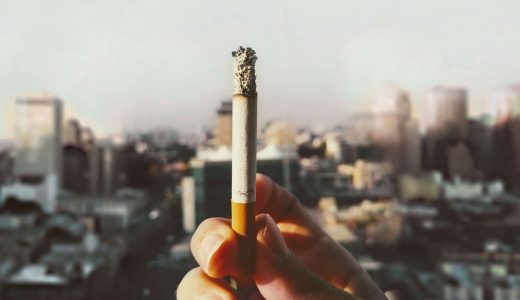 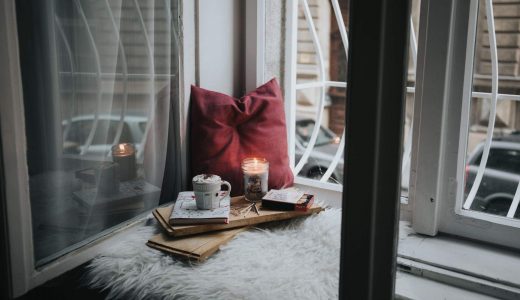 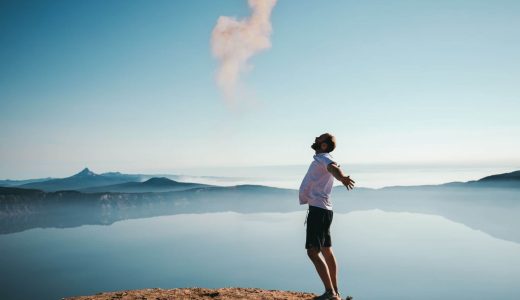