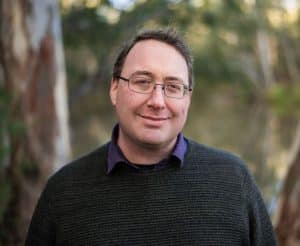 Caine Barlow is a fungi educator and mycologist. He has been foraging fungi for 30 years and cultivating fungi for 15 years. He completed a Bachelor of Science at the University of Tasmania in 2012, with a strong focus in plant science, microbiology, and chemistry. In 2019 he completed a Master of Science at the University of Melbourne where his research project was to predict a preliminary conservation status for many Australian fungi. As a fungi educator, Caine is passionate about encouraging people to see fungi in a new light by demonstrating how easy they are to grow in kitchen and garden environments. He likes to inspire a sense of creativity in the cloning and propagation of mycelium, experimentation with different substrates, and how to hack together equipment. When not growing fungi, Caine volunteers his time with Entheogenesis Australis, MYCOmmunity Applied Mycology, the Australian Psychedelic Society, and the Entheome Foundation. He writes for DoubleBlind and is also a regular contributor, “trusted identifier” and administrator on a variety of fungi oriented website forums and facebook groups. In addition to fungi, he has had a long term interest in ethnobotany, ethnobotanical literature, and growing medicinal plants – in particular Cacti and Acacias. He edited the Australian Entheogenic Compendium (Volume One) and was lead editor of the Entheogenesis Australis 2017 Journal.

Caine has an Instagram account “Guerrilla Mycology” where he blogs about his cultivation techniques and the enthnomycology of fungi he finds in the field. 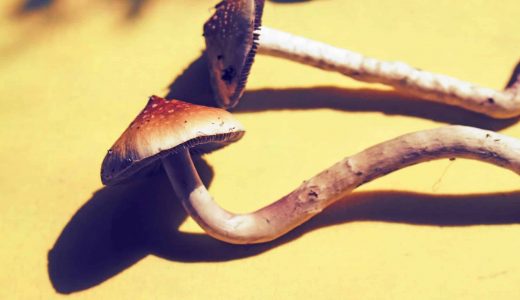 Mushrooms Types of Psychedelic Mushrooms; beyond Psilocybe cubensis
This guide teaches you all about the many kinds of magic mushrooms growing around the world in a variety of different climates.
Caine Barlow · December 17th, 2021 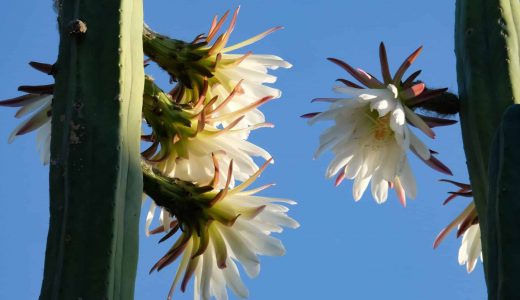 Mescaline Growing San Pedro Cactus: A Complete How-To
Everything you need to know about growing San Pedro, from soil to water to temperature and sunshine considerations and more.
Caine Barlow · December 8th, 2021 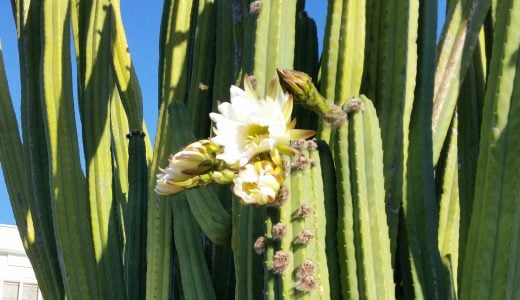 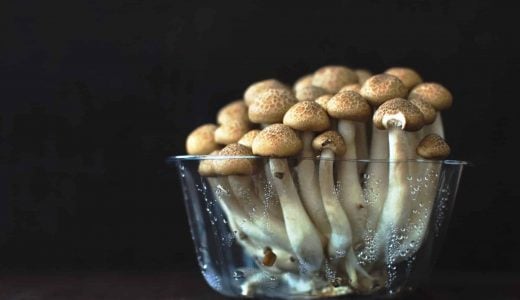 Mushrooms The Top 6 Mushroom Grow Kits (That We’ve Vetted & Recommend)
Here’s our top five companies who we feel supply some of the best kits on the market. We recommend choosing a kit with good documentation from a company that provides support...
Caine Barlow · August 18th, 2021